Learn More
*Some restrictions apply, click "Learn More"
Settings
More
Verify Your Email
In order to vote, comment or post rants, you need to confirm your email address. You should have received a welcome email with a confirm link when you signed up. If you can't find the email, click the button below.
Resend Email
Reason for Downvote?
Login Sign Up
42
zarathustra
4y

Went to the petrol station to put some more air in my tyres.

Some old dude was reversing out of a parking spot and had turned left so was now reversing along th back of the other parked cars.

I pulled into the car park, saw Home reversing and stopped, he was well clear of other cars, but he kept going back, I gave a little toot toot of the horn, but he decided to keep going and hit me.

It’s not the end of the world, and his insurance will cover it, but it will knack my no claims bonus. 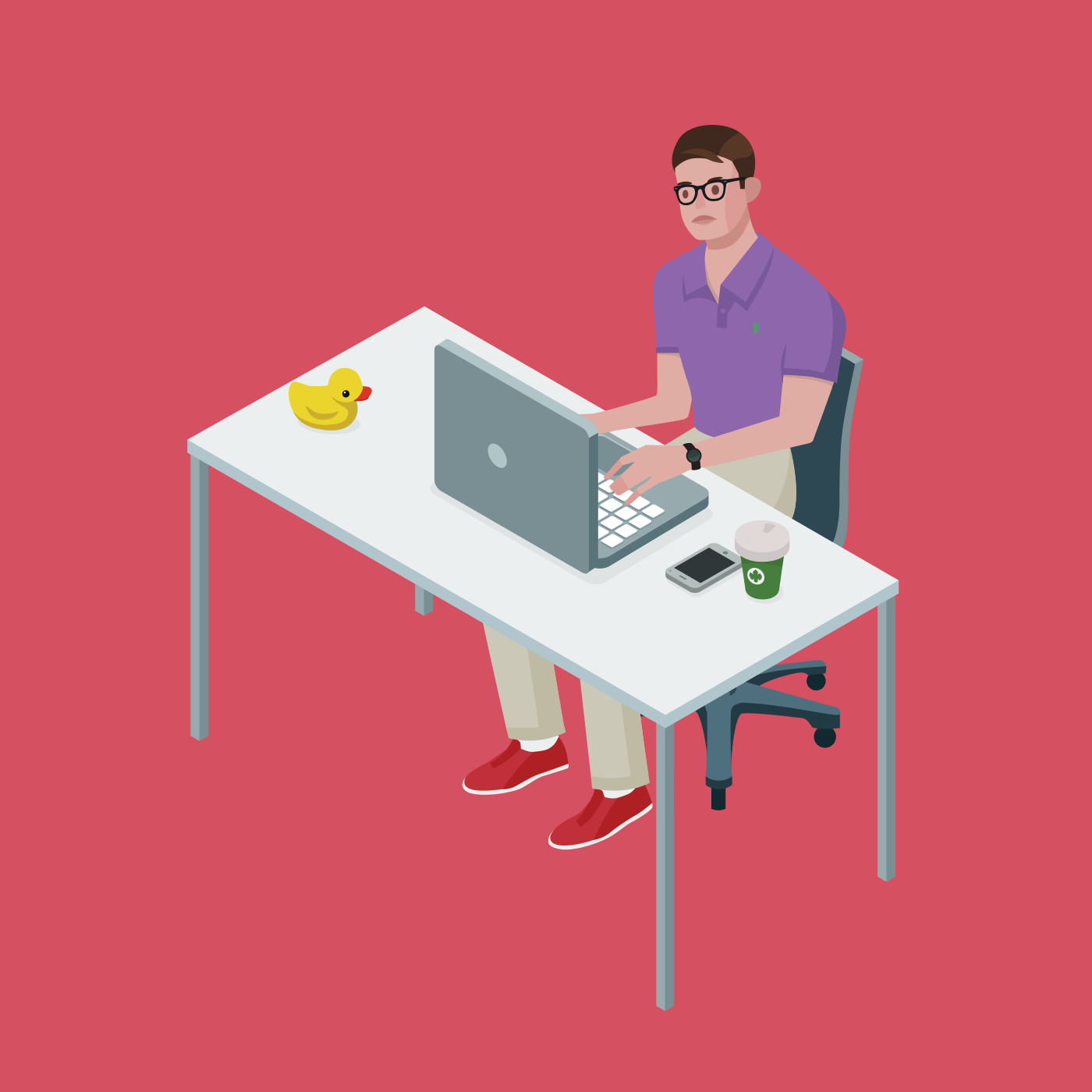 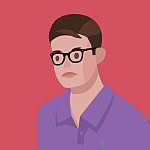