Learn More
*Some restrictions apply, click "Learn More"
Settings
More
Verify Your Email
In order to vote, comment or post rants, you need to confirm your email address. You should have received a welcome email with a confirm link when you signed up. If you can't find the email, click the button below.
Resend Email
Reason for Downvote?
Login Sign Up
3
dufferz
4y

What is everyone's opinion on companies/organisations 'too big to fail'...?

I was just pondering on how 'just Google it' has become so 'natural' as a way of saying search the Internet. The more I think about it, the less I like it.

I know the chances of them failing/crumbling are neary zero (hence the name) but if an org, Ie Alphabet, made some shit decisions and bankrupted their company, what would happen then? Any ideas? I don't mean in terms of social fallout, economic etc.

I mean in terms of network infrastructure, them being such a central part of 'the web', all their Dns services, their backbone links, Google drive, Google fiber etc. What would happen to all user data? Just be destroyed?

I've never 'seen' a large tech company collapse, but just wander as to how that process would work for such a huge organisation, and the literal mountains of data they have which will need destroying or relocating. 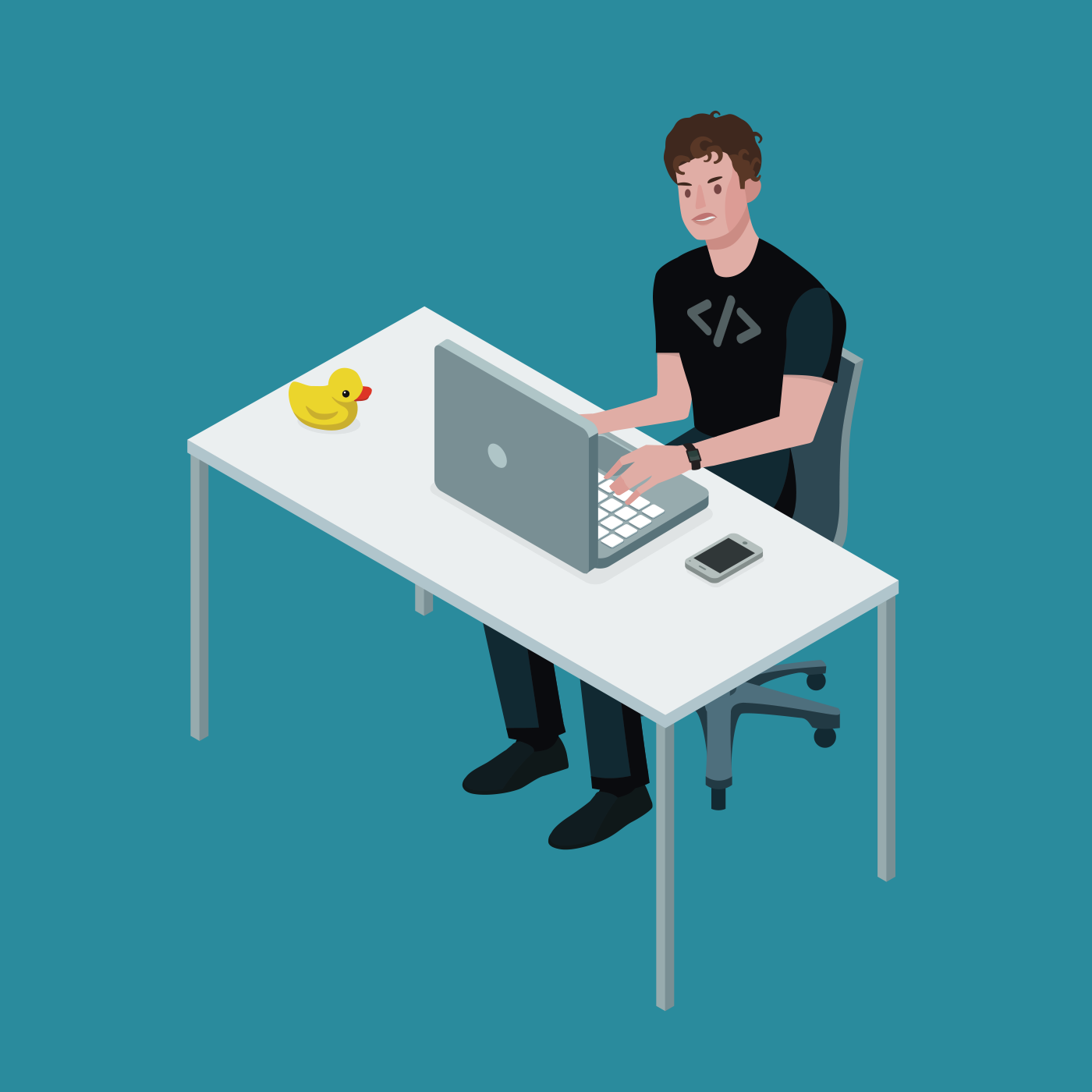 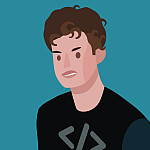