Learn More
*Some restrictions apply, click "Learn More"
Settings
More
Verify Your Email
In order to vote, comment or post rants, you need to confirm your email address. You should have received a welcome email with a confirm link when you signed up. If you can't find the email, click the button below.
Resend Email
Reason for Downvote?
Login Sign Up
317
Most embarrassing programming exp.?
Week 110 Group Rant
cave
4y

Admin: "It makes constantly login requests through our API, it already surpassed 600.000! I will ban it right away."

When there is bug, you don't know of, it can end up quite embarrassing. 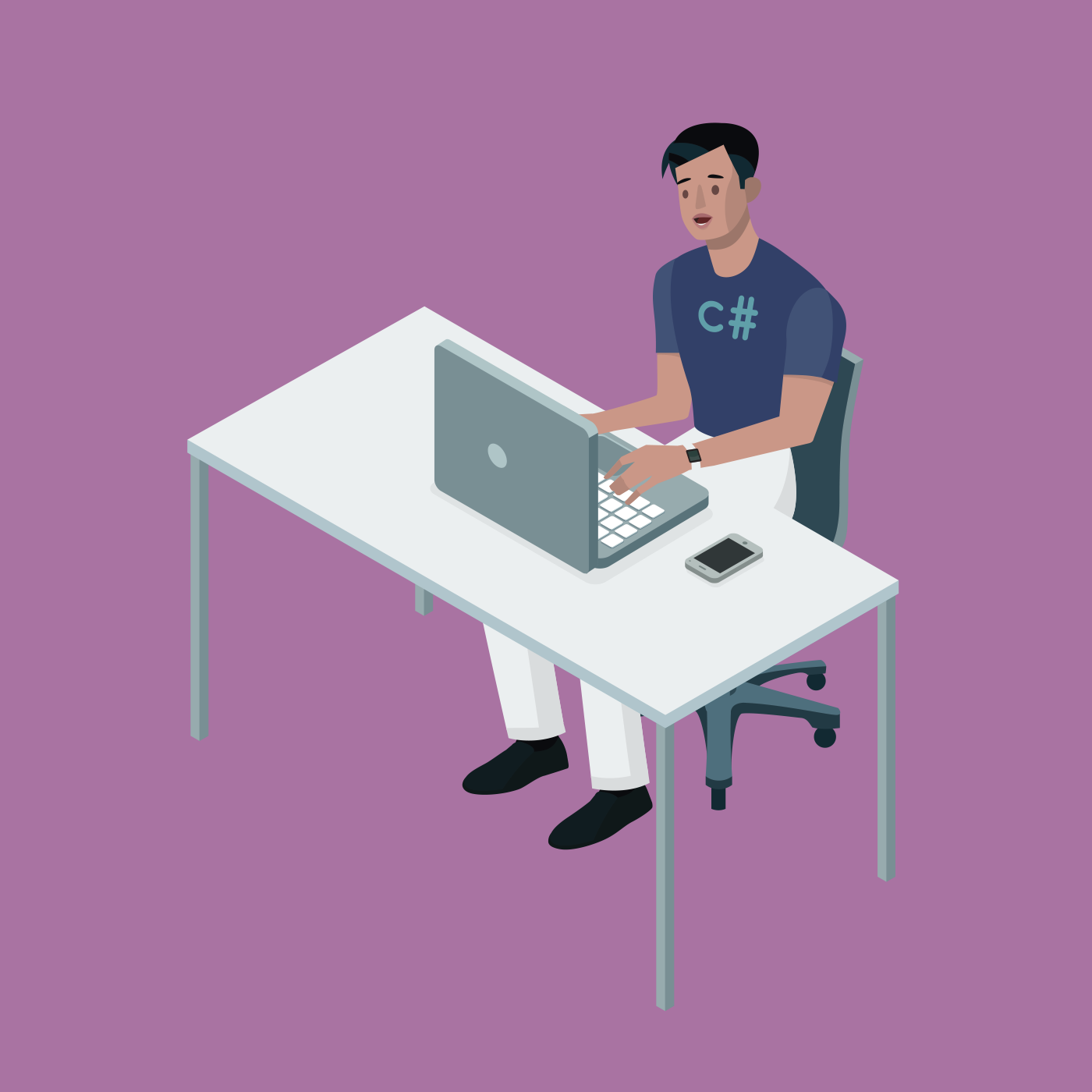 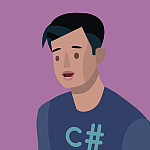