Learn More
*Some restrictions apply, click "Learn More"
Settings
More
Verify Your Email
In order to vote, comment or post rants, you need to confirm your email address. You should have received a welcome email with a confirm link when you signed up. If you can't find the email, click the button below.
Resend Email
Reason for Downvote?
Login Sign Up
3
n00bn00b
3y

So I'd like to see some opinions on different editors and IDEs.

I personally use Atom, and I really dig all the functionality and packages it has available. What do you use and why? Hear a lot of suggestions for VSCode and the like... and it looks cool but does it do anything Atom can't? They all seem fairly similar to me in the long run if you take the time to set them up the way you like. 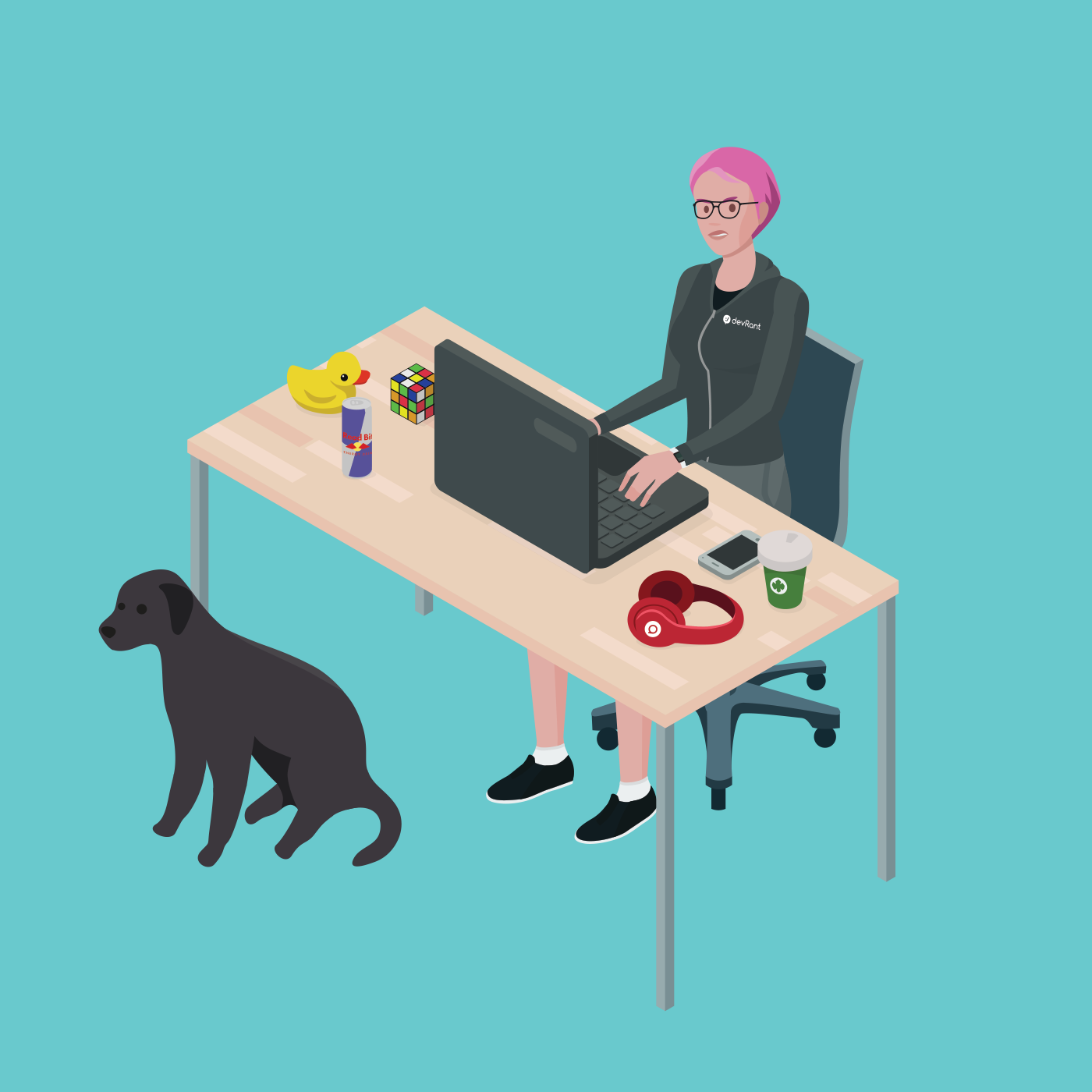 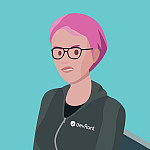