Learn More
*Some restrictions apply, click "Learn More"
Settings
More
Verify Your Email
In order to vote, comment or post rants, you need to confirm your email address. You should have received a welcome email with a confirm link when you signed up. If you can't find the email, click the button below.
Resend Email
Reason for Downvote?
Login Sign Up
16
platypus
2y

Silently installed for me, even through I've never installed a Windows game in my life.

Changed the reg setting, so we'll see if that is an end to it.

I've never been a Windows hater, but they are really testing my patience with this shit. A *paid* business OS that downloads crappy games.

Are they intent on turning Windows into a Shovelware platform? This is the sort of thing which would cause me to leave the platform for good.

what are they thinking? 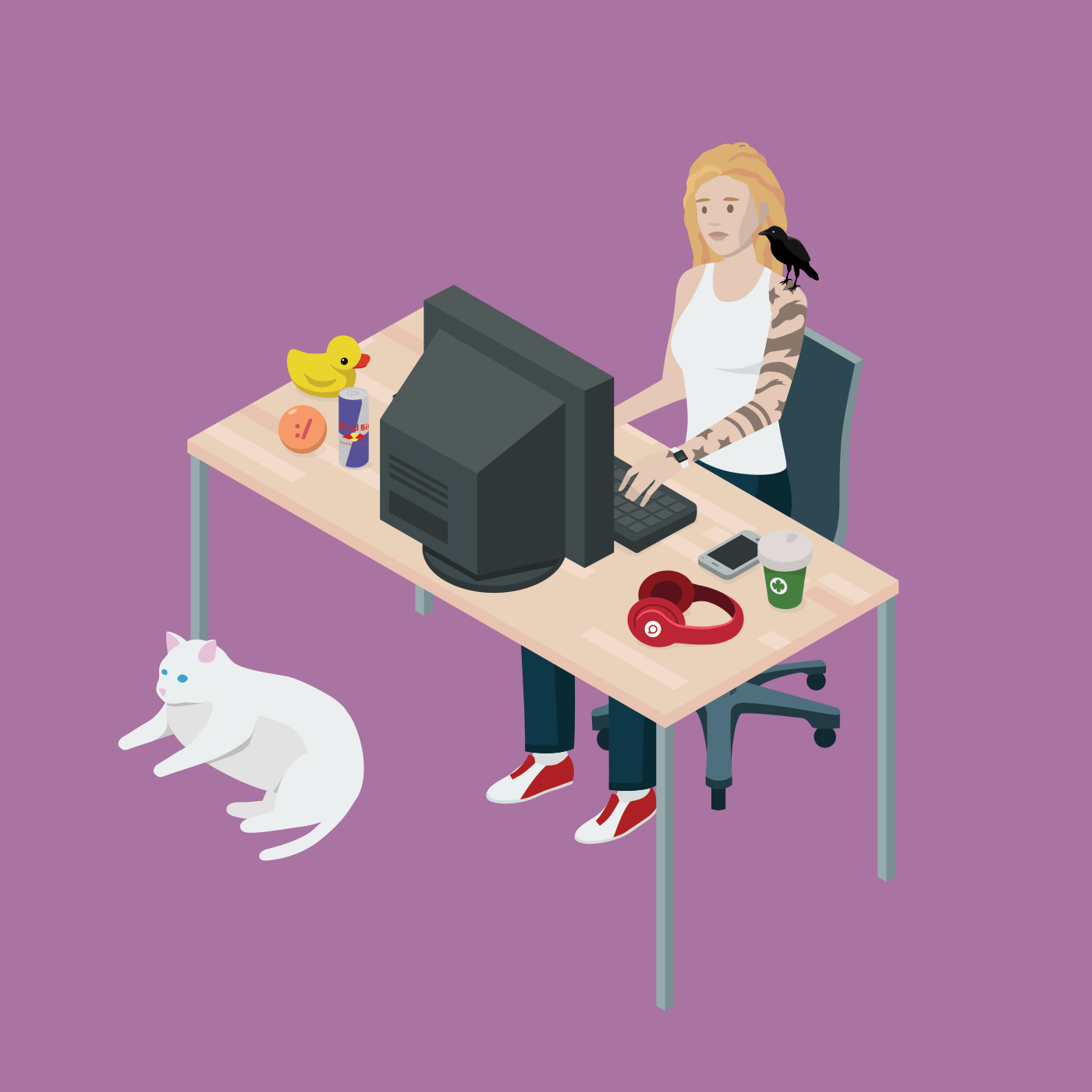 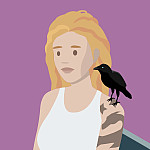