Learn More
*Some restrictions apply, click "Learn More"
Settings
More
Verify Your Email
In order to vote, comment or post rants, you need to confirm your email address. You should have received a welcome email with a confirm link when you signed up. If you can't find the email, click the button below.
Resend Email
Reason for Downvote?
Login Sign Up
14
NullBitMe
2y

So for almost all of my c++ assignments I've recieved various emails from the instructor about things like "incorrect header guard" and "library inclusions out of order".

The second is that I accidentally included header files from my project before any of the standard libraries. This one wasn't even intentional, it was caused by vscode when it formatted/prettified the file.
EX:
#include "test.h"
#include <iostream>

In my opinion these seem pretty nitpicky and, especially that first one, appear to be more like naming conventions or best practices than something to deduct marks for.

On the flip side though I did accidentally store a couple functions in the global namespace which I understand isn't particularly safe. I also made a couple one line conditional statements that simply never evaluate to true, but I didn't think this was a huge deal.

I don't normally code in any of the c languages outside of college so I'm not sure how important these are to actually follow. I've apparently been deducted an entire 10 percent off the assignment because of the head guard. I know that every professor has different criteria for deducting marks, but even this seemed rather unnecessary.

What does everyone think? 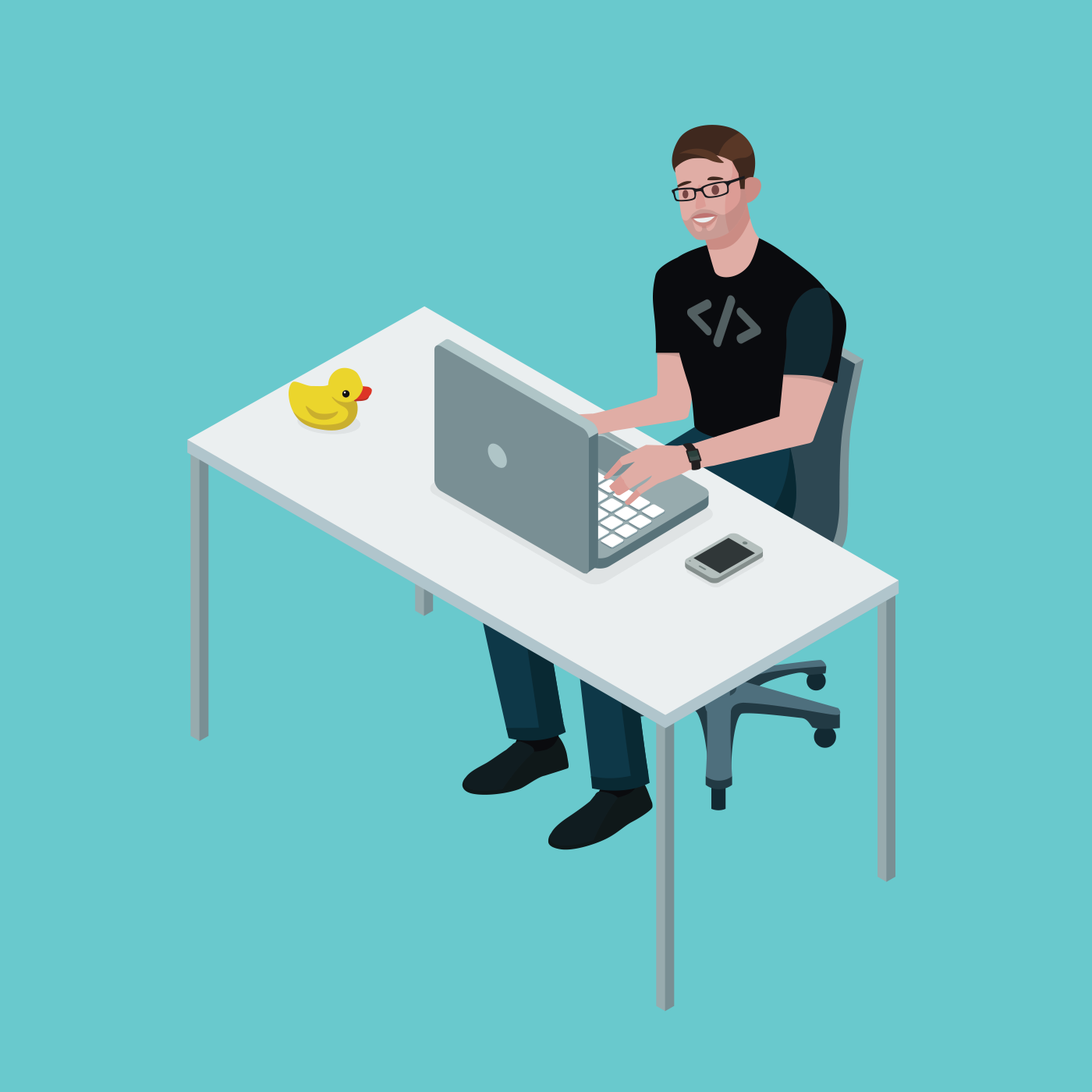