Learn More
*Some restrictions apply, click "Learn More"
Settings
More
Verify Your Email
In order to vote, comment or post rants, you need to confirm your email address. You should have received a welcome email with a confirm link when you signed up. If you can't find the email, click the button below.
Resend Email
Reason for Downvote?
Login Sign Up
13
PaperTrail
1y

Today I noticed none of my questions were answered, developer closed the review, and the code merged into the production branch.

So I email him, asking him why the review was closed and why none of my concerns were addressed before merging to production.

Dev: "No one responded or left feedback, so I thought it was OK to merge up."
Me: "I reviewed and left feedback within the hour you sent the request."
Dev: "Oh yea...you did. Sorry. The code is already in production, but if you still want to leave feedback, create a work item, and I'll take a look."

An example of the code...The dev added an async method to a test harness *console app*. Why? .. check in comment was "Improves performance and enhances the developer experience.."
NO IT DOESN'T!

OK..that's off my chest. No one is getting punched in the face today. 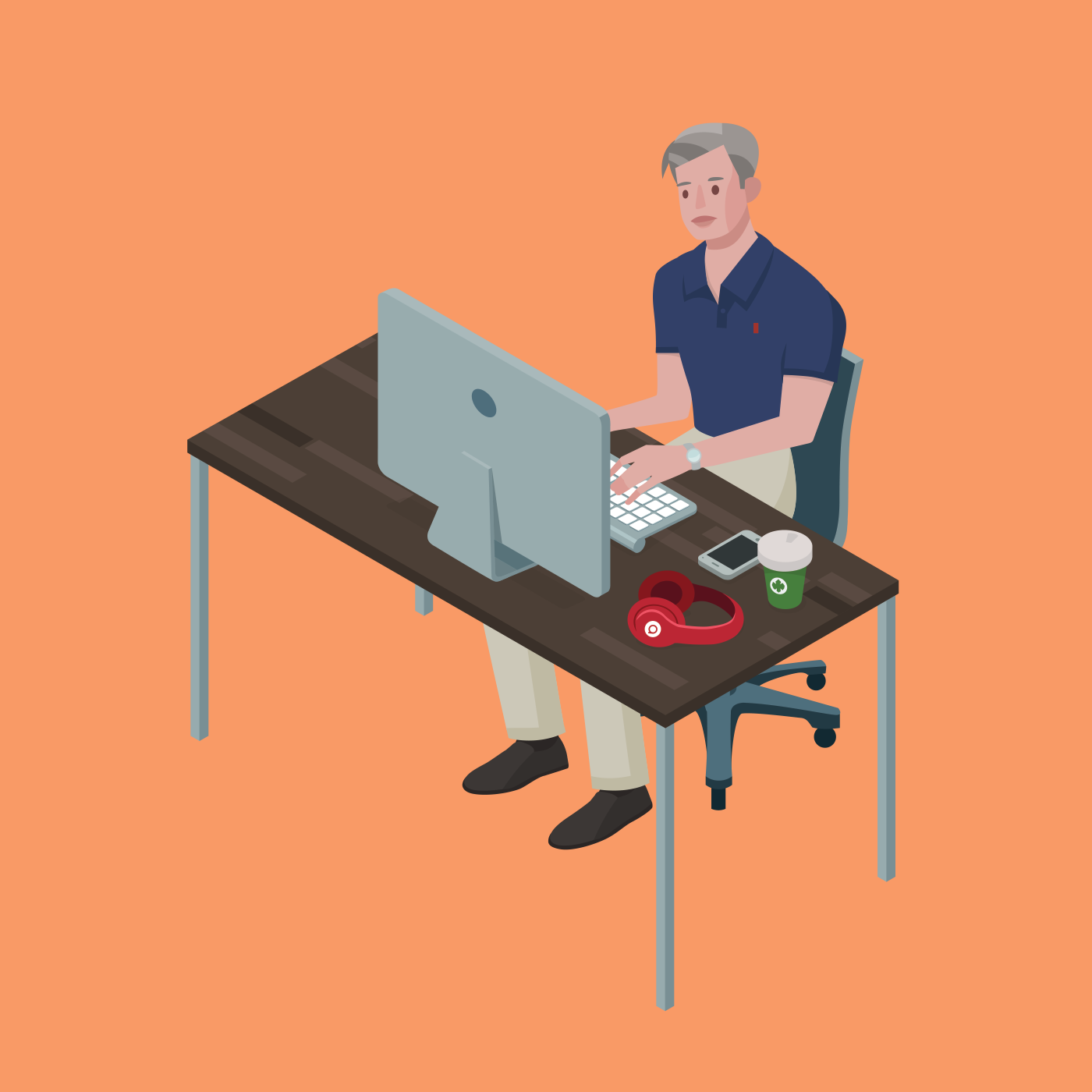 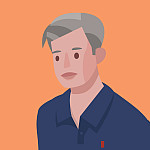