Learn More
*Some restrictions apply, click "Learn More"
Settings
More
Verify Your Email
In order to vote, comment or post rants, you need to confirm your email address. You should have received a welcome email with a confirm link when you signed up. If you can't find the email, click the button below.
Resend Email
Reason for Downvote?
Login Sign Up
31
yellow-dog
2y

So i ordered a vape because im a millennial and had it delivered to the office. Today they sent me an email, saying that the package is at the delivery company, if i wanna change the address, go to url.com/delivery?pw=ASD123 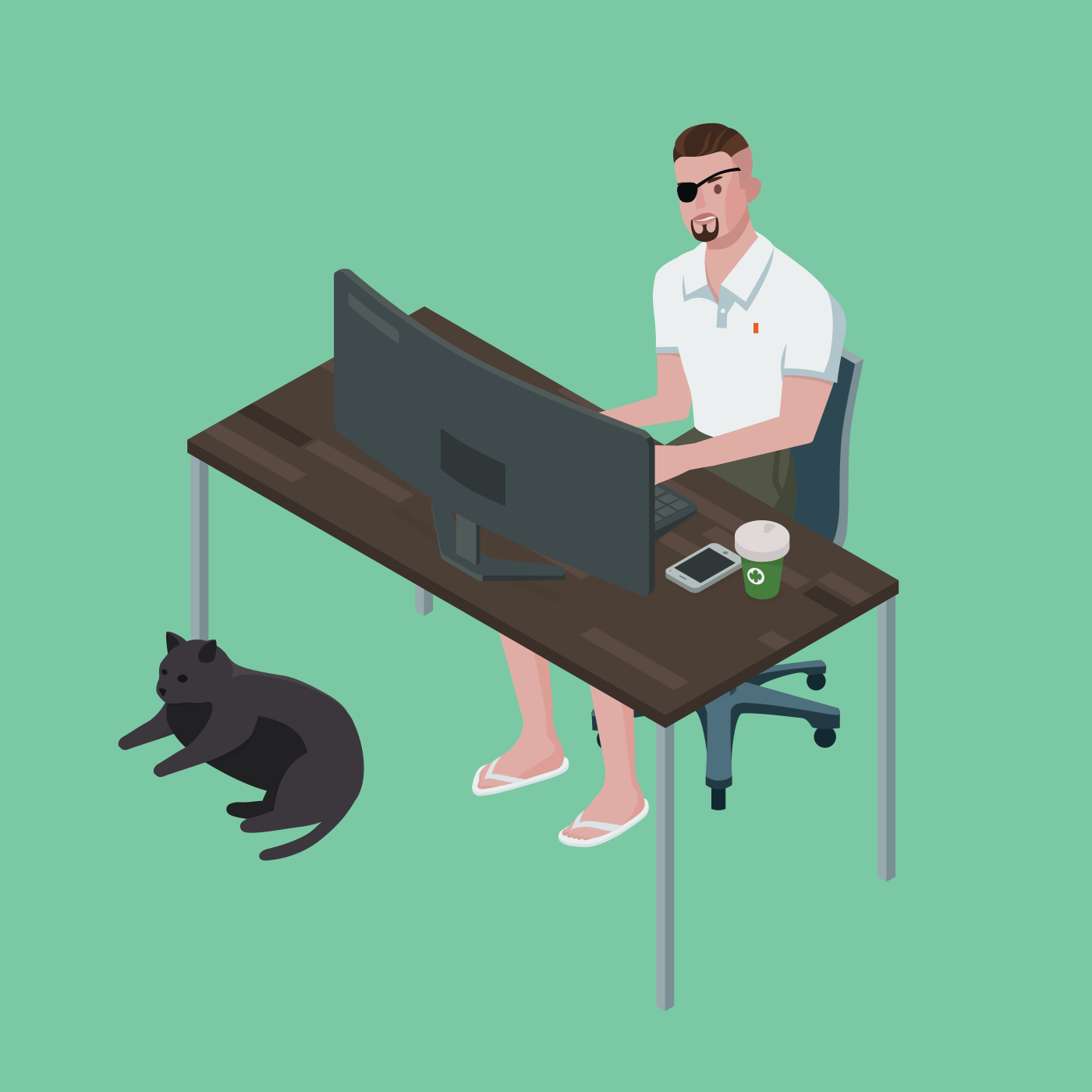 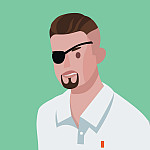