Learn More
*Some restrictions apply, click "Learn More"
Settings
More
Verify Your Email
In order to vote, comment or post rants, you need to confirm your email address. You should have received a welcome email with a confirm link when you signed up. If you can't find the email, click the button below.
Resend Email
Reason for Downvote?
Login Sign Up
6
infernalempress
2y

Well, it's time for a personal thing today, because I was hit with some shit today that I'm still kinda shook about.

So, as a bit of introduction (I've mentioned these in previous posts before but whatever, not everybody sees everything): I'm currently a senior in high school and I'm in the school's band (neither are too related, but a bit of setup for this story). I've been talking to a girl lately and I think I like her. She's fun to be around, kinda silly, and just great overall. She makes me happy and I like it. Her name is Grace, her sister's name is Taylor (just to avoid confusion later)

In the school's band, we play at home football and basketball games. Today was a basketball game. Normally when there's a game I just stay after school because I don't want to go home and come back a couple hours later, plus I like to hang out with some of the other people who do the same thing.

Grace was staying after for the game too. I was talking to her in the band room, kinda flirting a bit (on an unrelated side note, she's ticklish). Someone comes in the band room because he wanted to practice a bit, to get ready for the game. She's going back and forth between the band room and somewhere else (not too sure where she was). At one point I left to get a drink, come back, she's sitting next to him, just talking. I join the conversation, and her sister (Taylor) comes in, to get ready herself.

I go over to talk to Taylor for a minute. She looks at Grace and the other guy, then looks at me and just says "separate them". To which I said "...what? why? how?"

Me and her go outside the band room and she tells me that basically the guy has been cheating on his girlfriend with Grace, and it's just hurting everyone involved, except him basically. His girlfriend doesn't seem to fucking care, and he's done it before with someone else. (The other person actually like vaguely mentioned it to me a long time ago, but I didn't really know what she was talking about until now)

So basically, dude's cheating on his girlfriend with Grace. And I like Grace. Honestly don't know what the fuck to do. I want to do something because whenever something's going on with Grace, her sister always trusts me to make sure shit goes right. Some times when Grace wouldn't eat, her sister would always talk to me and ask me to make sure she actually eats.

Fuck guys. This stuff has been on my mind for the past ~4 hours and I don't know what to do, or if I even can do anything about it. I just needed to get this shit off my chest.

Sorry for the long personal story. Some parts I didn't really articulate very well. Honestly it was more of me just getting everything into words. 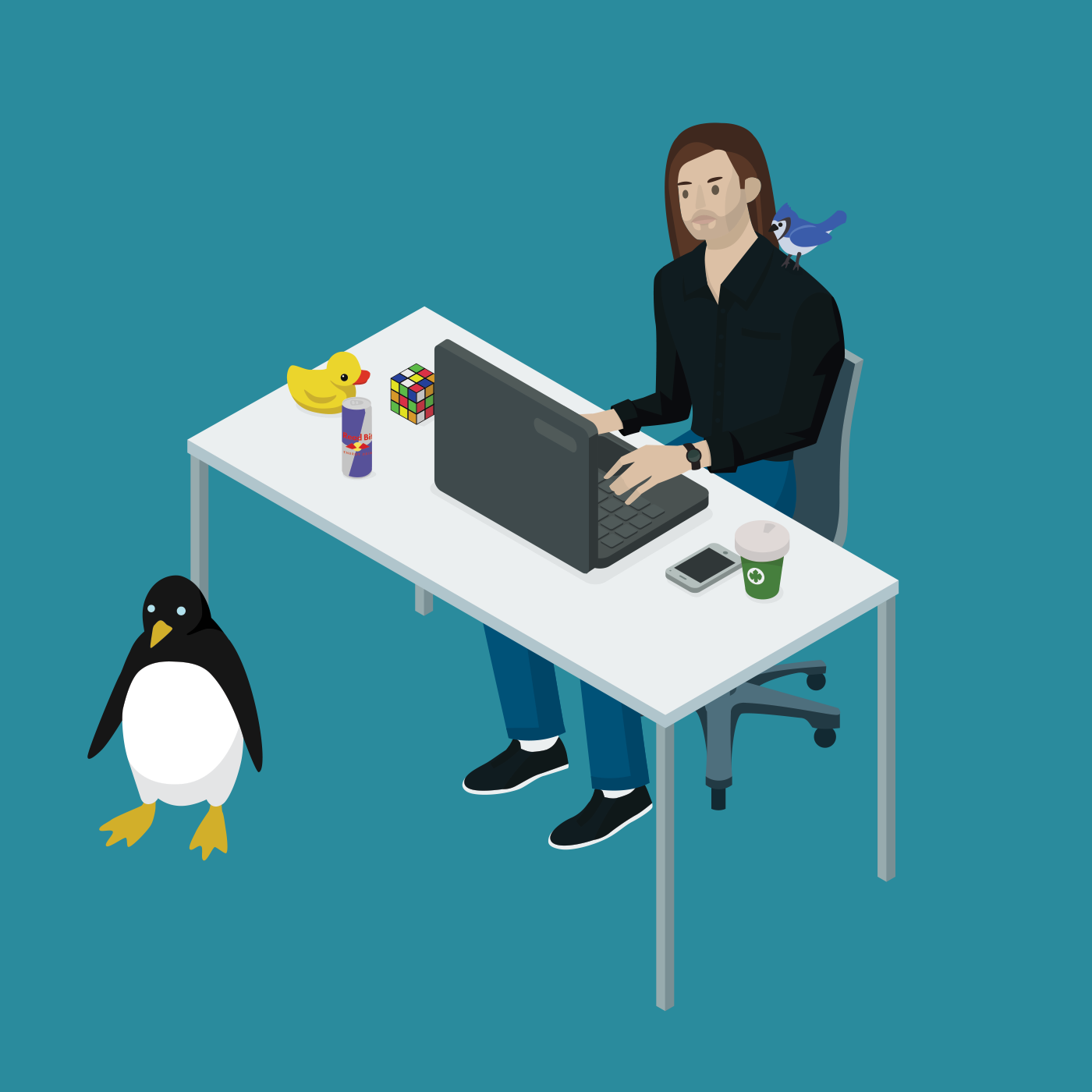 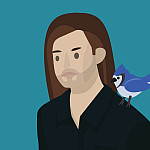