Learn More
*Some restrictions apply, click "Learn More"
Settings
More
Verify Your Email
In order to vote, comment or post rants, you need to confirm your email address. You should have received a welcome email with a confirm link when you signed up. If you can't find the email, click the button below.
Resend Email
Reason for Downvote?
Login Sign Up
24
baewulf
2y

I really appreciate all the discourse around imposter syndrome even though I feel like I’m ACTUALLY an imposter you’re all... imposter imposters! I’m the only one who REALLY isn’t capable of doing this work.

I love programming so much but I cannot force myself to believe in myself????? I cannot imagine being able to do this as a career. I’m afraid I’m gonna have to drop out of school or even if I don’t drop out I won’t be able to find a job cause I just suck at this. Ugh 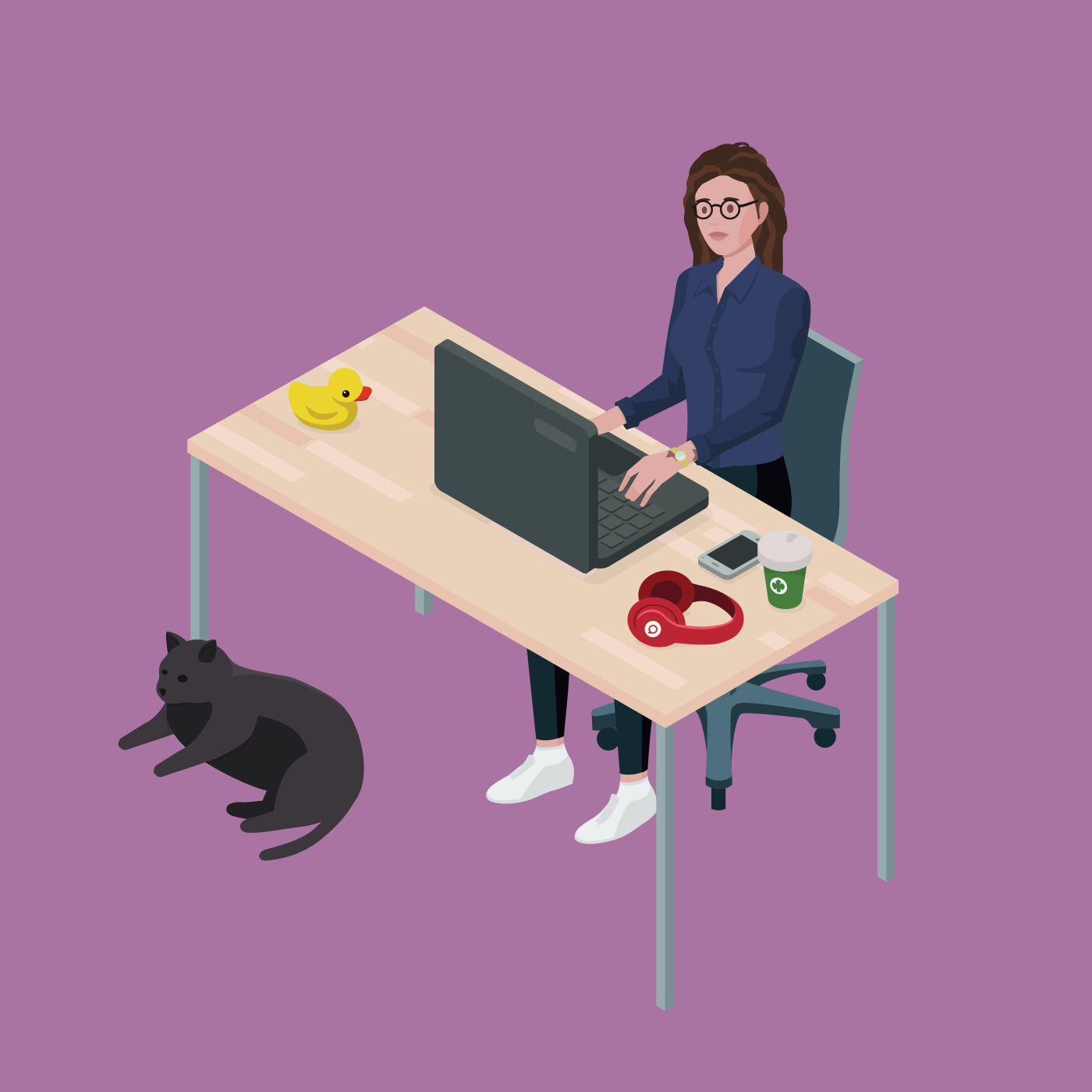 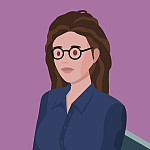