Learn More
*Some restrictions apply, click "Learn More"
Settings
More
Verify Your Email
In order to vote, comment or post rants, you need to confirm your email address. You should have received a welcome email with a confirm link when you signed up. If you can't find the email, click the button below.
Resend Email
Reason for Downvote?
Login Sign Up
64
devNews
2y

After the CoC controversy revolving around the Linux Kernel project, a change introduced by the CoC is being put into practice:
Jarkko Sakkinen, from Intel, started replacing words comments containing "fuck" with their "hug" variant. This means comments such as
/* master list of VME vectors -- don't fuck with this */
might look a bit different in the future:
/* master list of VME vectors -- don't hug with this */

People that oppose this change criticize that the comments will make much less sense to people that aren't fluent in English yet. They also do not like the redundant censoring - the actual meaning is still implied, just no longer included as clear text. It might also cause misunderstandings to people working with the code.

Those supporting this change, aside from jokingly mentioning that this change will save one character per f-word comment, note that this can give the Linux Kernel project a more positive feeling with anyone who works with the code, with "fuck" mostly associated with bad feelings, while "hug" is indeed mostly going to call positive feelings in our subconscious minds.

What is your opinion on this rather controversial topic? Feel free to let us know in the comments, as we are very interested in your stances and arguments on this!

Sources:
https://lkml.org/lkml/2018/12/1/105
Several comment sections, IRC chats, and other places for people to express their opinions. Too many to list them all. 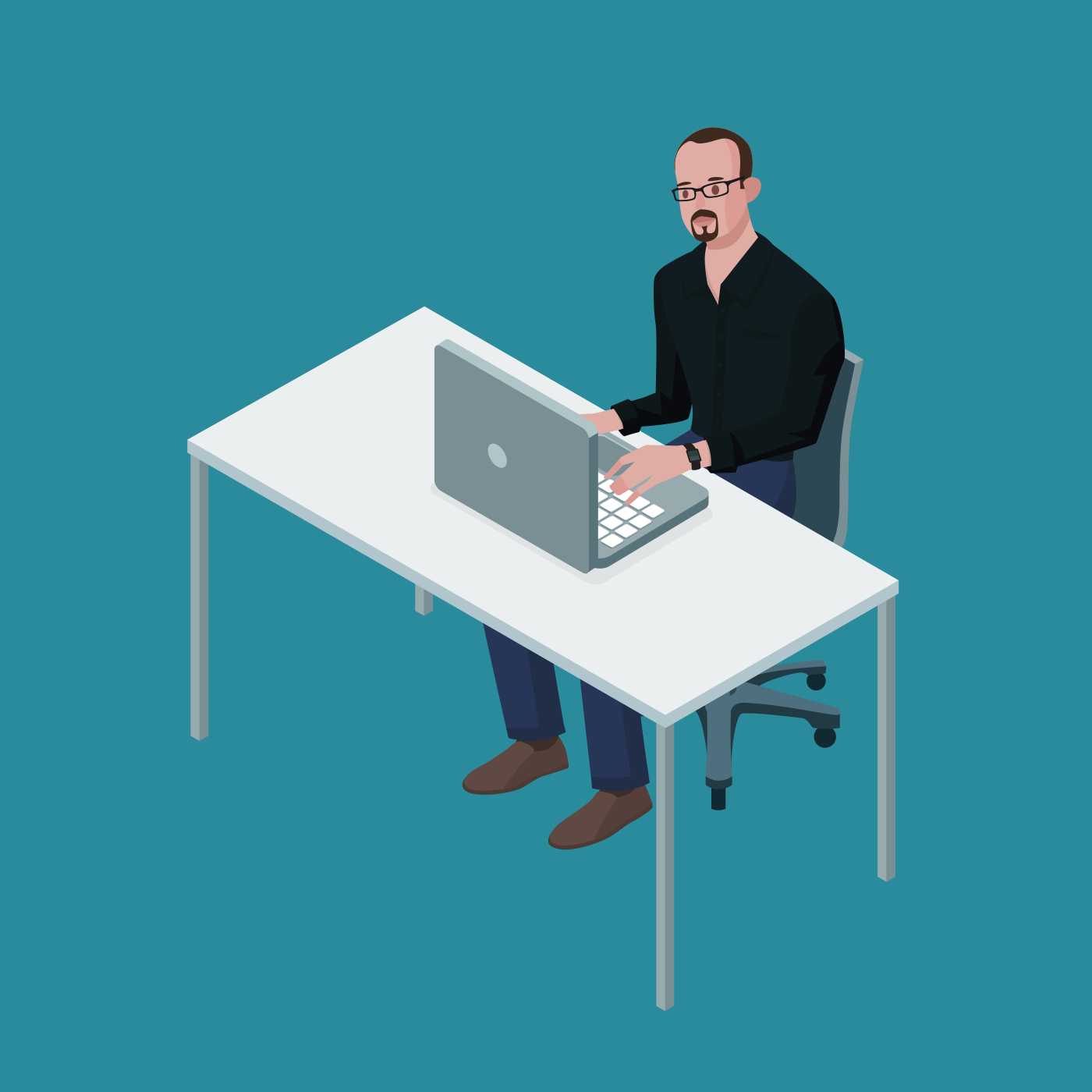 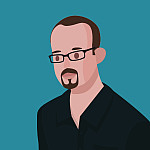