Learn More
*Some restrictions apply, click "Learn More"
Settings
More
Verify Your Email
In order to vote, comment or post rants, you need to confirm your email address. You should have received a welcome email with a confirm link when you signed up. If you can't find the email, click the button below.
Resend Email
Reason for Downvote?
Login Sign Up
82
navitas
3y

I honestly have no energy to even type this out because this is so draining, but here goes.

I am usually very calm and can keep my composure well, but boy do you push my limits. Do you think my work is so easy that it’s just “a bunch of queries and simple logic”? Well, fine. YOU FUCKING DO IT.. right before I grab you by your fucking neck and shove your face repeatedly into the keyboard. You even have the audacity to give us a project and come the very next fucking day and repeatedly keep asking us “iS iT FiNisHeD yEt?” so much and annoy even the calmest in our team even when we clearly stated that it was going to take us 30 work days to fucking finish it. Do you not know what a working day is? 30 work days is not the same as 30 days you dumbfuck. You have no idea how any of these work and yet you preach your bullshit and waste our fucking time when we could have used that time better to finish our work. THIS IS WHY EVERY SINGLE EMPLOYEE KEEPS LEAVING AND WHY THIS COMPANY HAS A VERY LOW EMPLOYEE RETENTION RATE. You won’t even let me finish my fucking lunch in peace. We have 45 minutes for lunch and since I’ve been eating out for almost the past year (I live alone and don’t usually have time to make food at home because of my hour and a half long commute), a close friend of mine’s mom reached out to and said “Hey, since you’ve been usually getting food from outside, why not join us for lunch?”, so I did and it was the most amazing food ever. Mind you, this was the first time I’ve ever left work myself to have lunch since I joined. I did get 10 minutes late because lunchtime tends to fall around the time where the schools close for the day (no shit) and school traffic is usually insane, and you unsurprisingly decided to make an issue out of a non-issue especially since I’M THE ONLY FUCKING PERSON WORKING IN THE COMPANY and also dock my pay for that. Let me also include the time where our one of the others in the management gave us a quick project that was to be quickly finished while we working on an existing project so we put aside a day just to complete and ship the app and the features and as usual, you decided to make an issue out of a non-issue and decided to shame us publicly and even made (my now former) colleague cry. You’re just a spoiled, selfish, ignorant nit-witted fucking imbecile who has no idea how to even properly run a business. Get fucked in the arse with a cactus. I'm done. I've held on for so long but this is the last straw. I'll be handing my letter of resignation soon. Good luck with running a company without any employees.

i am honestly so pissed right now 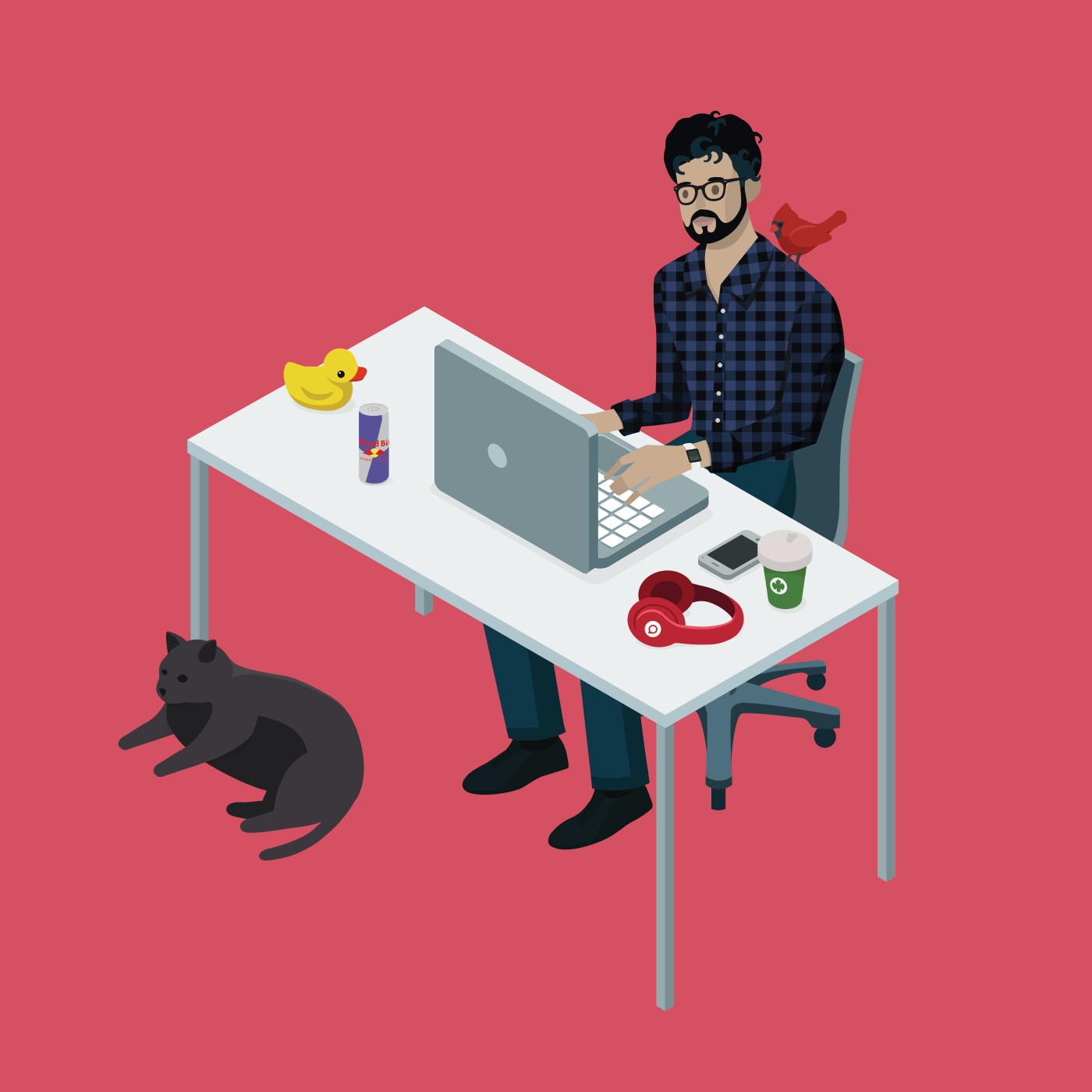 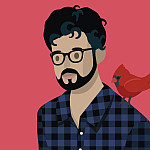