Learn More
*Some restrictions apply, click "Learn More"
Settings
More
Verify Your Email
In order to vote, comment or post rants, you need to confirm your email address. You should have received a welcome email with a confirm link when you signed up. If you can't find the email, click the button below.
Resend Email
Reason for Downvote?
Login Sign Up
9
fuck2code
2y

Returning moron here, missed ya guys.
Now, idk if this qualifies as politics but i guess it does have something to do with tech/privacy/hacking.
Free Julian Assange?
Surprised no one is talking about this honestly. @linuxxx any opinions? 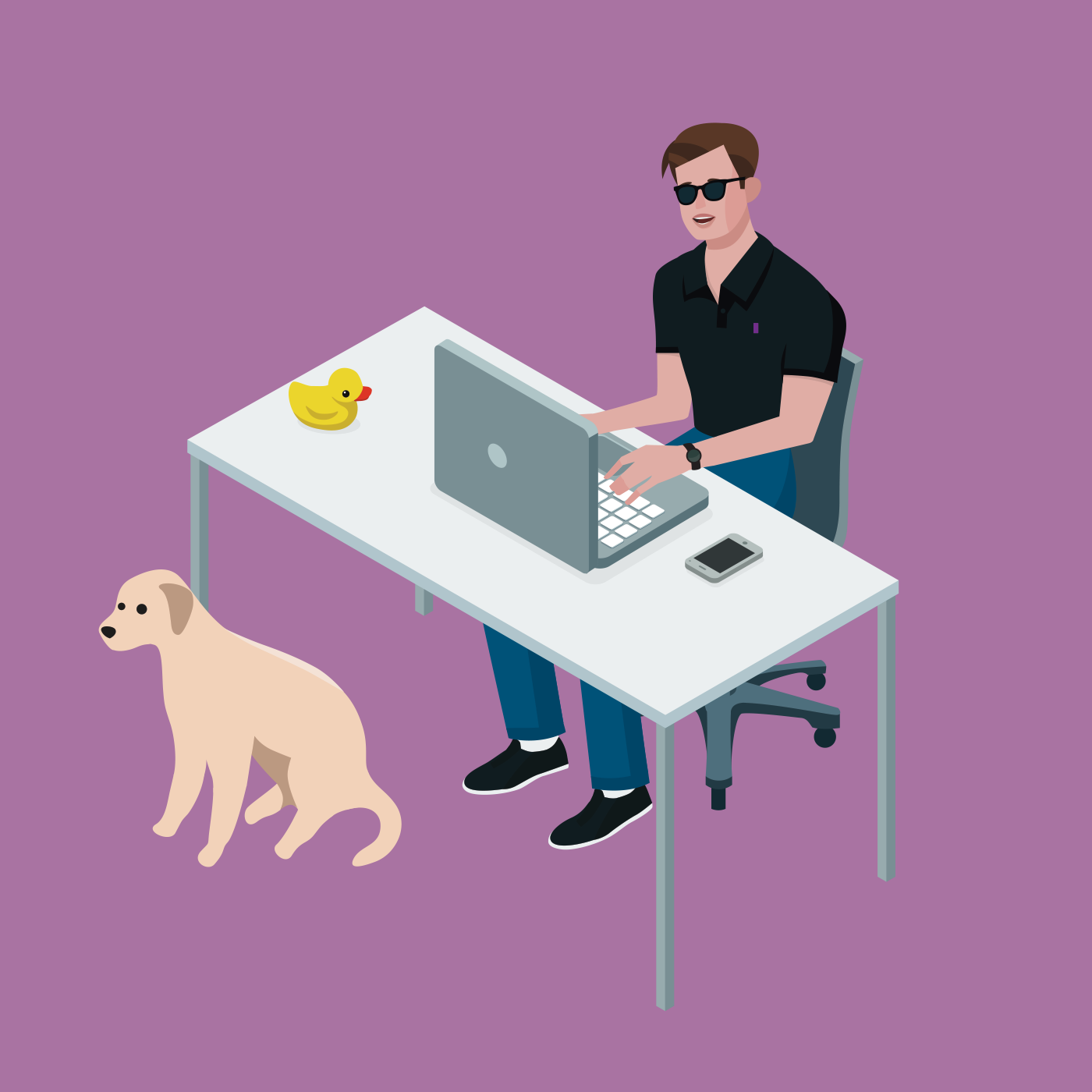 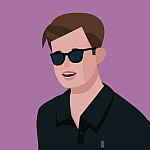