Learn More
*Some restrictions apply, click "Learn More"
Settings
More
Verify Your Email
In order to vote, comment or post rants, you need to confirm your email address. You should have received a welcome email with a confirm link when you signed up. If you can't find the email, click the button below.
Resend Email
Reason for Downvote?
Login Sign Up
16
Maxeh
2y

Watching IT guy on the show "How to get away with murder" explain how to hack:

"It's not that complicated, really. You just download that app from the deep web and worm your way into the phone company's main frame using basic java code. Anyone can learn how to do that."

Thats how you do it! Thank me later. 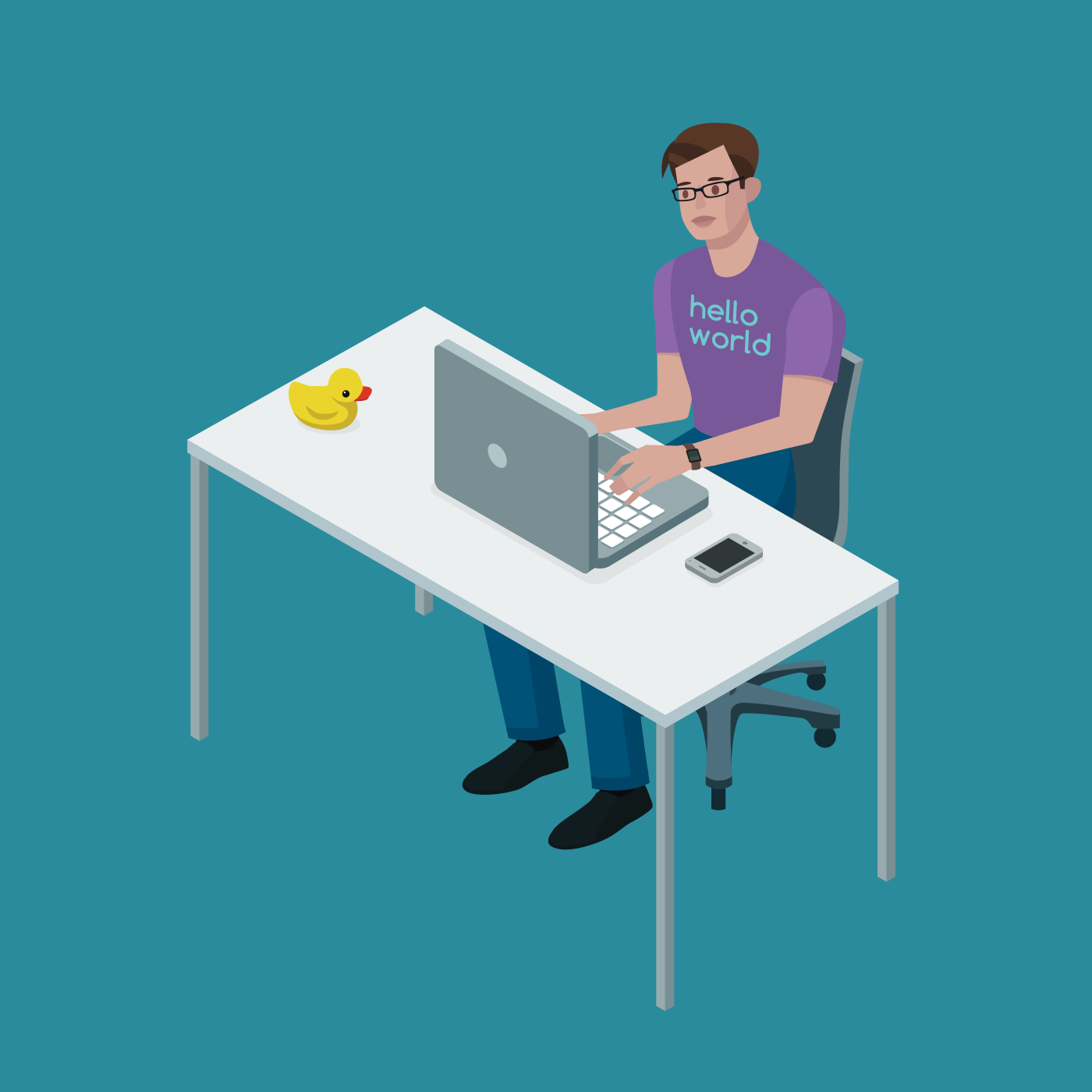 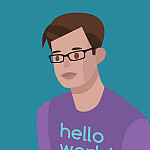