Learn More
*Some restrictions apply, click "Learn More"
Settings
More
Verify Your Email
In order to vote, comment or post rants, you need to confirm your email address. You should have received a welcome email with a confirm link when you signed up. If you can't find the email, click the button below.
Resend Email
Reason for Downvote?
Login Sign Up
25
deviloper
1y

He was a nice guy, skilled, reasonable, a lot of knowledge.
Until he said "I'm going to assign a girl to your project, BUT don't worry, she is very good"

I was about to jump, but handshakes and further jokes went on and I wasn't able to speak up.
Plus he is the CEO assigned by the investors to be our new software provider. 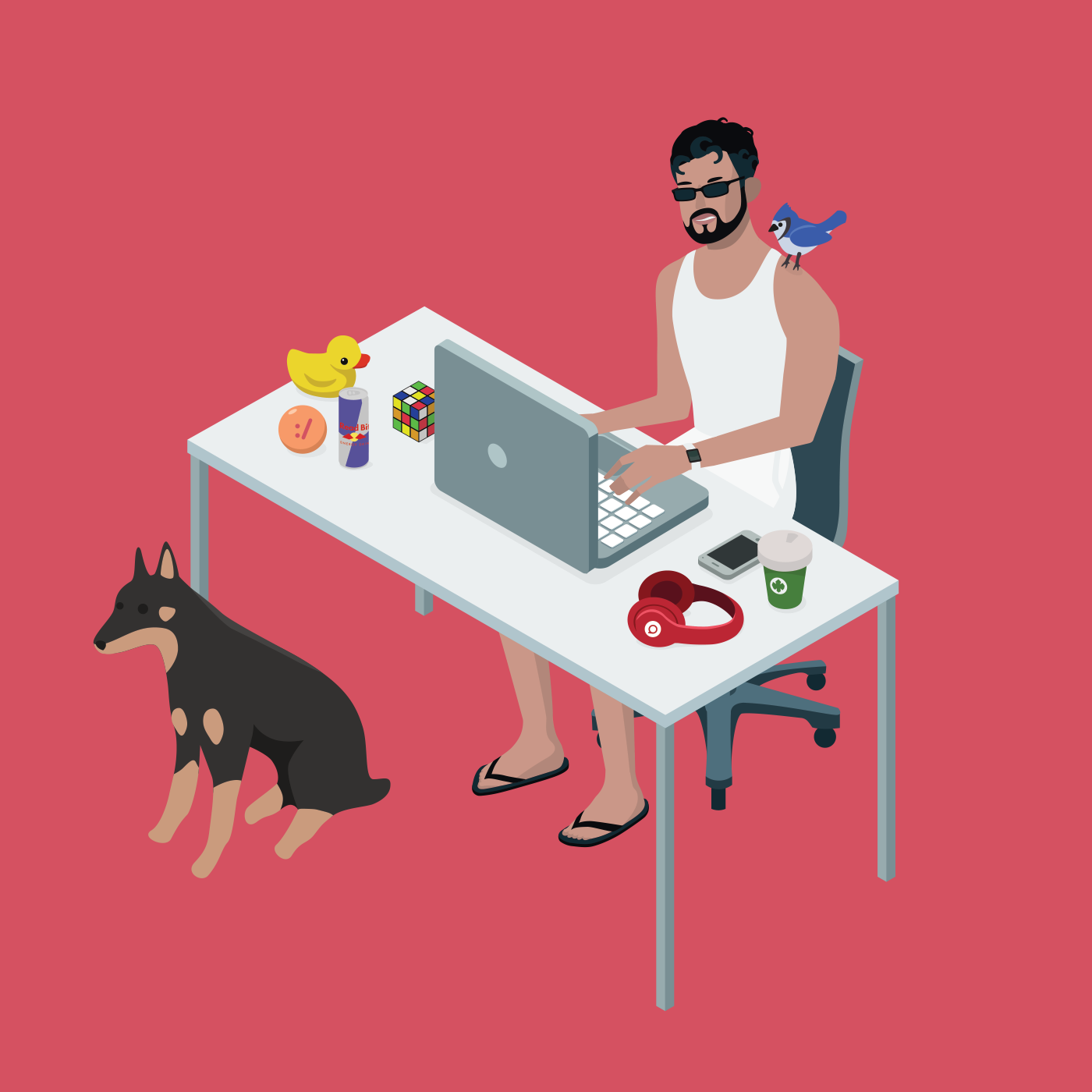 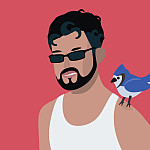