Learn More
*Some restrictions apply, click "Learn More"
Settings
More
Verify Your Email
In order to vote, comment or post rants, you need to confirm your email address. You should have received a welcome email with a confirm link when you signed up. If you can't find the email, click the button below.
Resend Email
Reason for Downvote?
Login Sign Up
22
mahaDev
2y

TL;DR. Seriously, It's way too long.

That's all the management really cares about, apparently.

It all started when there were heated, war faced discussions with a major client this weekend (coonts, I tell ye) and it was decided that a stupid, out of context customisation POC had that was hacked together by the "customisation and delivery " (they know to do neither) team needed to be merged with the product (a hot, lumpy cluster fuck, made in a technology so old that even the great creators (namely Goo-fucking-gle) decided that it was their worst mistake ever and stopped supporting it (or even considering its existence at this point)).

Today morning, I my manager calls me and announces that I'm the lucky fuck who gets to do this shit.

Now being the defacto got admin to our team (after the last lead left, I was the only one with adequate experience), I suggested to my manager "boss, here's a light bulb. Why don't we just create a new branch for the fuckers and ask them to merge their shite with our shite and then all we'll have to do it build the mixed up shite to create an even smellier pile of shite and feed it to the customer".

I said fine. Send me the details. He forwarded me a mail, which contained context not amounting to half a syllable of the word "context". I pinged the guy who developed the hack. He gave me nothing but a link to his code repo. I said give me details. He simply said "I've sent the repo details, what else do you require?"

Dafuq? Dude, gimme some spice. Dafuq you done? Dafuq libraries you used? Dafuq APIs you used? Where Dafuq did you get this old ass checkout on which you've made these changes? AND DAFUQ IS THIS TOOL SUPPOSED TO DO AND HOW DOES IT AFFECT MY PRODUCT?

Anyway, since I didn't get a lot of info, I set about trying to just merge the code blindly and fix all conflicts, assuming that no new libraries/APIs have been used and the code is compatible with our master code base.

This coont neither has technical knowledge nor the common sense to ask someone who knows his shit to help out with the technical stuff.

I find out that this was the half assed moron who agreed to a 3 day timeline (and our build takes around 13 hours to complete, end to end). Because fuck testing. They validated the their tool, we've tested our product. There's no way it can fail when we make a hybrid cocktail that will make the elephants foot look like a frikkin mojito!

Anywho, he comes by every half-mother fucking-hour and asks whether the build has been triggered.

Bitch. I have no clue what is going on and your people apparently don't have the time to give a fuck. How in the world do you expect me to finish this in 5 minutes?

Anyway, after I compile for the first time after merging, I see enough compilations to last a frikkin life time. I kid you not, I scrolled for a complete minute before reaching the last one.

Again, my assumption was that there are no library or dependency changes, neither did I know the fact that the dude implemented using completely different libraries altogether in some places.

Now I know it's my fault for not checking myself, but I was already having a bad day.

I then proceeded to have a little tantrum. In the middle of the floor, because I DIDN'T HAVE A CLUE WHAT CHANGES WERE MADE AND NOBODY CARED ENOUGH TO GIVE A FUCKING FUCK ABOUT THE DAMN FUCK.

Lo and behold, everyone's at my service now. I get all things clarified, takes around an hour and a half of my time (could have been done in 20 minutes had someone given me the complete info) to find out all I need to know and proceed to remove all compilation problems.

Hurrah. In my frustration, I forgot to push some changes, and because of some weird shit in our build framework, the build failed in Jenkins. Multiple times. Even though the exact same code was working on my local setup (cliche, I know).

In any case, it was sometime during sorting out this mess did I come to know that the reason why the 2nd motherfucker accepted the 3 day deadline was because the total bill being slapped to the customer is four fucking million USD.

Greed. Wow. The fucker just sacrificed everyone's day and night (his team and the next) for 4mil. And my manager and director agreed. Four fucking million dollars. I don't get to see a penny of it, I work for peanut shells, for 15 hours, you'll get bonuses and commissions, the fucking junior Dev earns more than me, but my manager says I'm the MVP of the team, all I get is a thanks and a bad rating for this hike cycle.

4mil usd, I learnt today, is enough to make you lick the smelly, hairy balls of a Neanderthal even though the money isn't truly yours. 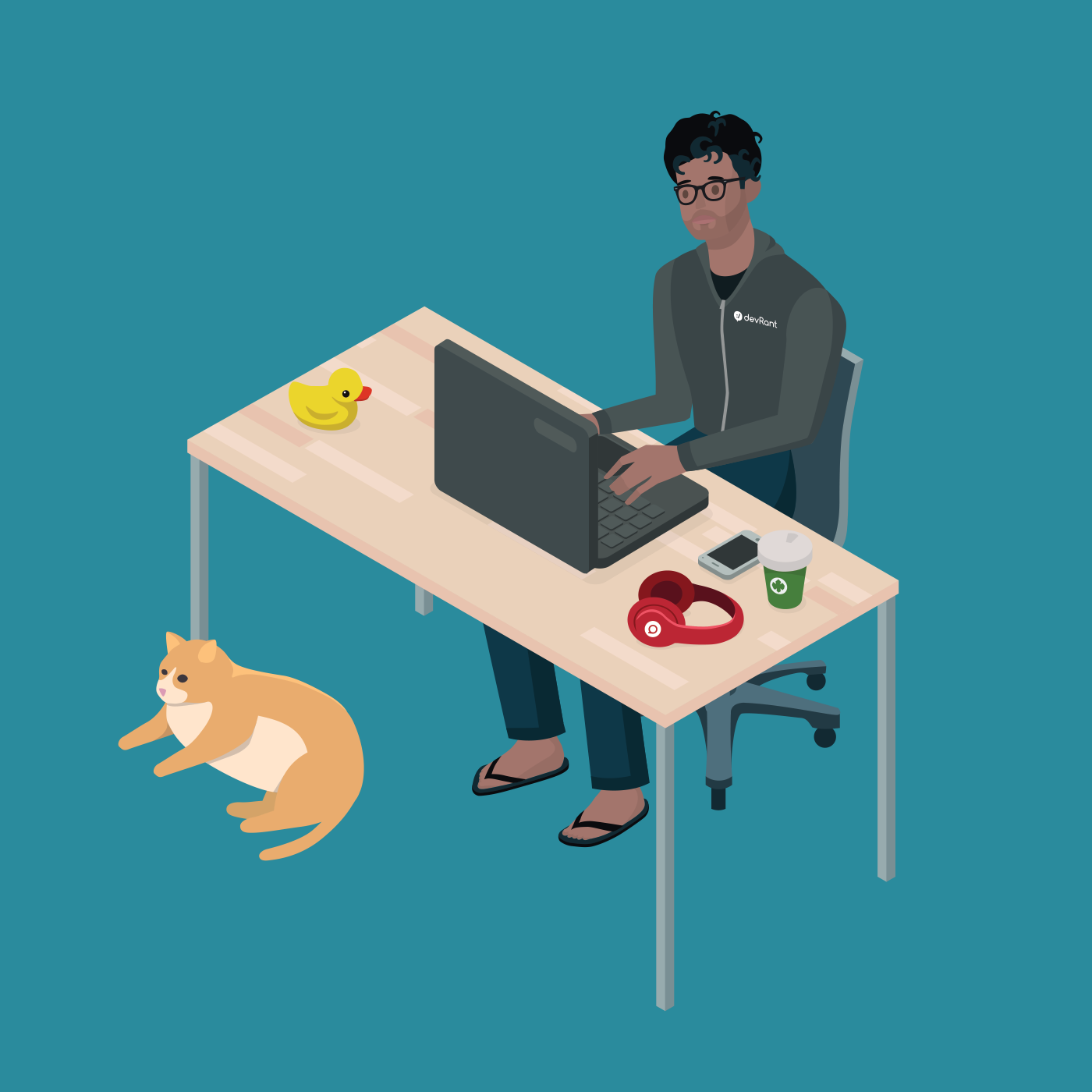 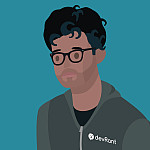