Learn More
*Some restrictions apply, click "Learn More"
Settings
More
Verify Your Email
In order to vote, comment or post rants, you need to confirm your email address. You should have received a welcome email with a confirm link when you signed up. If you can't find the email, click the button below.
Resend Email
Reason for Downvote?
Login Sign Up
17
FranzFerdinand
3y

Ok, Why tha Fuck does everyone bitch about javascript, like seriously why?
Its a damn great language and i have fun working with it. sure some people prefer other languages but it seems people who haven't even tried JS properly talk shit about it. 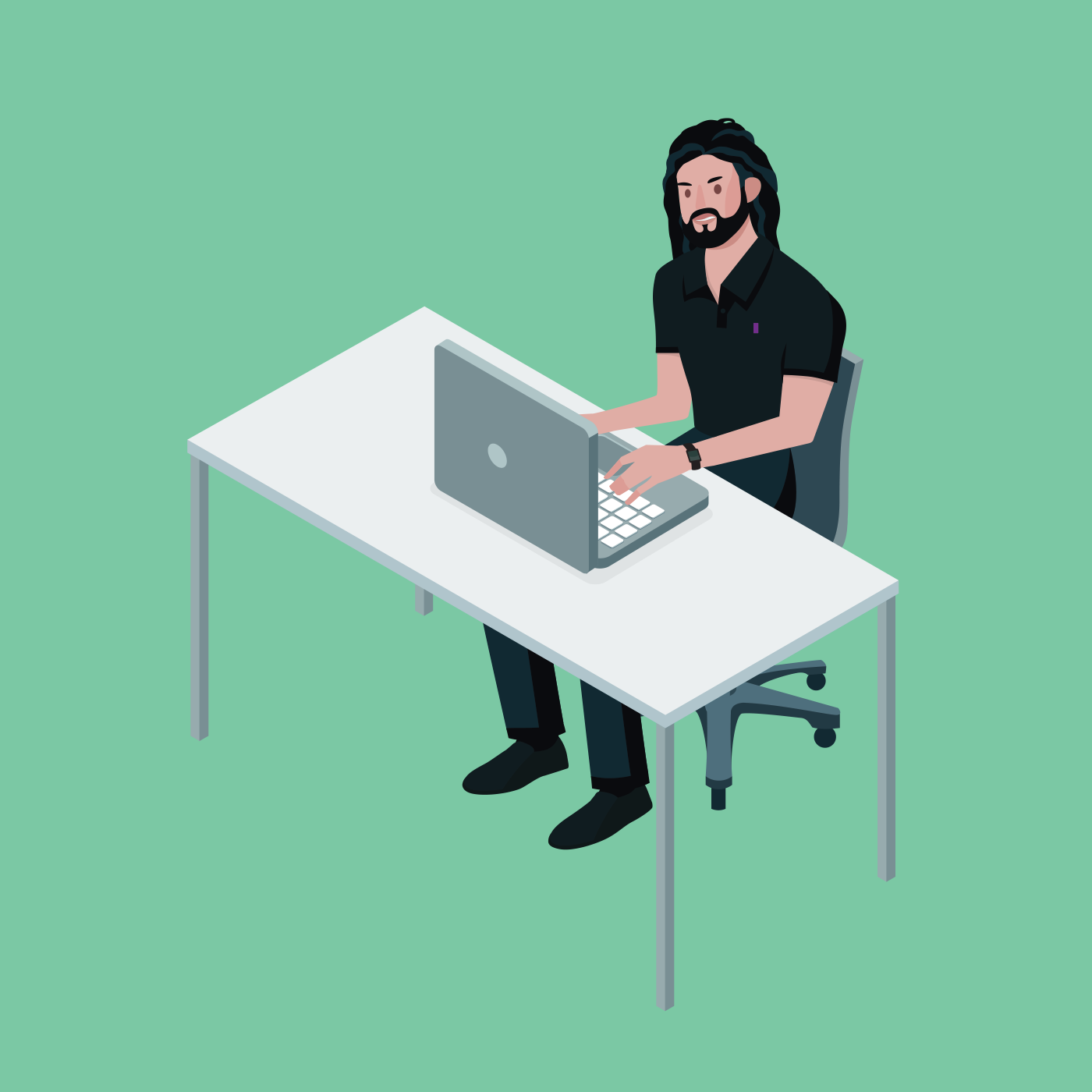 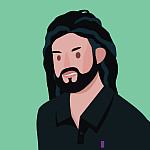