Learn More
*Some restrictions apply, click "Learn More"
Settings
More
Verify Your Email
In order to vote, comment or post rants, you need to confirm your email address. You should have received a welcome email with a confirm link when you signed up. If you can't find the email, click the button below.
Resend Email
Reason for Downvote?
Login Sign Up
15
grumpyoldaf
1y

I’ve been seeing a lot of comments bashing python. I’d like to know the moment when you went “wow fuck this shit” with python.

My biggest gripe is in large ish projects, because of the dynamic typing things are so hard to debug and narrow down. If it had static typing then python would be the best, but then if it had it it wouldn’t be python in the first place I’d venture. 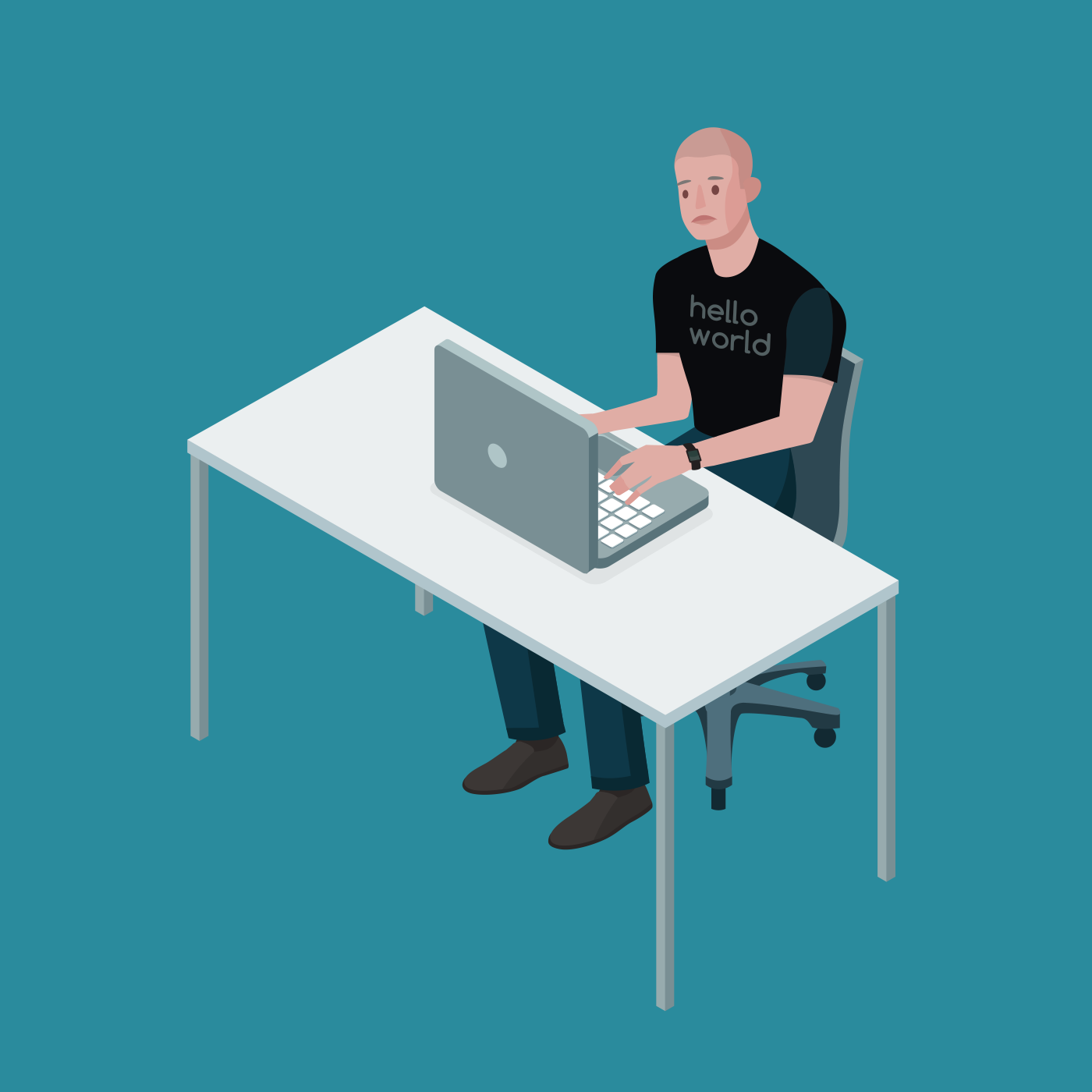 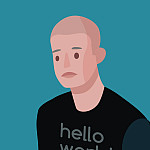