Learn More
*Some restrictions apply, click "Learn More"
Settings
More
Verify Your Email
In order to vote, comment or post rants, you need to confirm your email address. You should have received a welcome email with a confirm link when you signed up. If you can't find the email, click the button below.
Resend Email
Reason for Downvote?
Login Sign Up
22
xcodesucks
3y

In the 1990s code editors on the Mac could insert the omitted function prototypes into a header file with one command; and even automatically keep the header declaration updated when you changed the source definition (name, parameters, etc)

Today in Xcode you have to copy and paste the stupid function header definition from the source code into the header file. What happens if you leave the "{" that got copied accidentally? OMFUCKING LORD, it triggers all sorts of erroneous errors in all the **source code** files where it is included instead of the header with the stray "{"

I started to question whether nor not I knew C, if gravity worked, if the sun would come up. I wasted a day of dicking around in StackOverflow trying to chase down all these insane error messages which make no sense in Xcode.

I just **happened** to see at the bottom of one of the source files, after all the erroneous error, a very important error:

So I started deleting code from the bottom up in this source file, same error every time. Got to the point where the includes were all that was left.

Xcode is only free if your time is worth absolutely nothing. 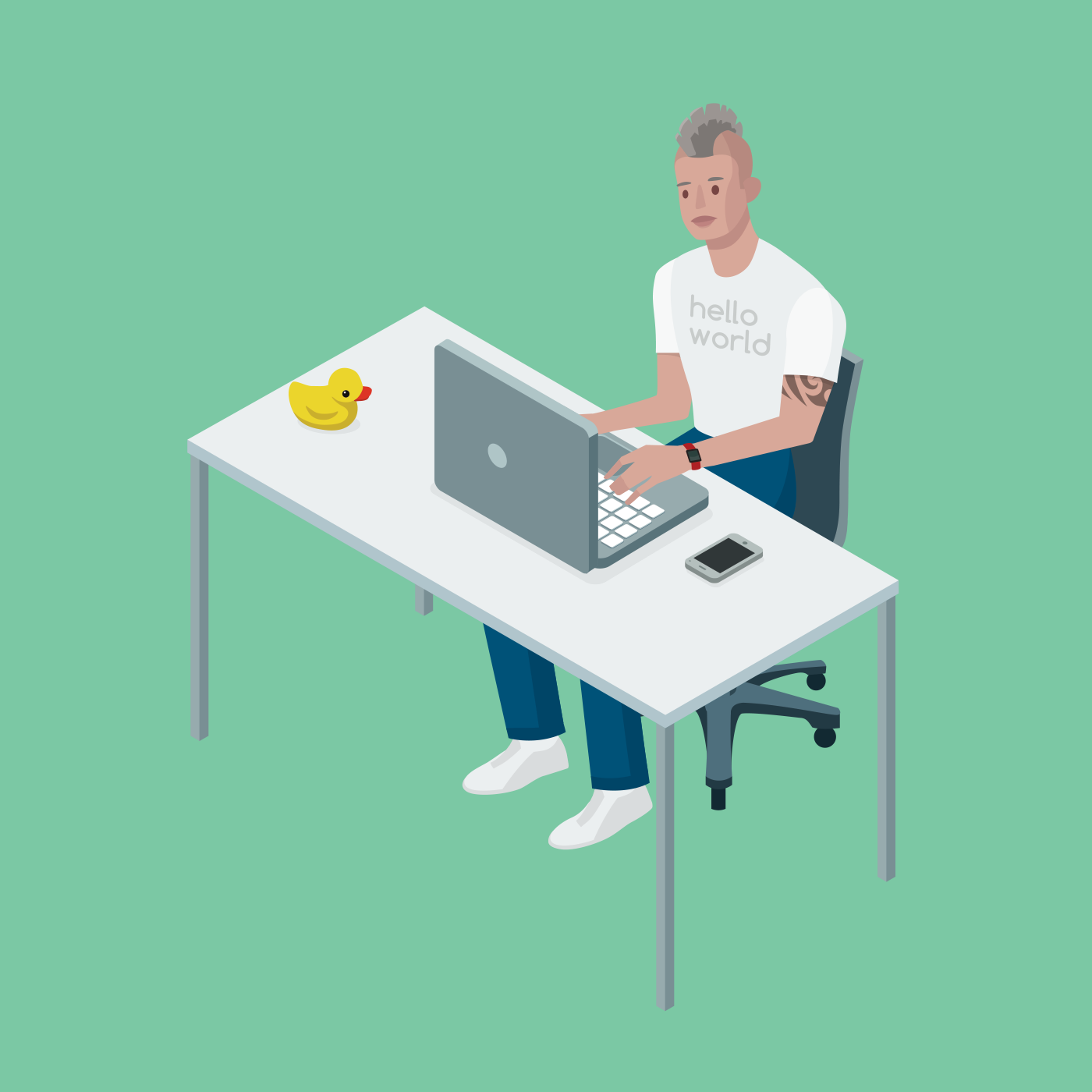 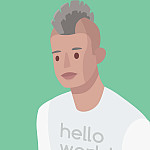