Learn More
*Some restrictions apply, click "Learn More"
Settings
More
Verify Your Email
In order to vote, comment or post rants, you need to confirm your email address. You should have received a welcome email with a confirm link when you signed up. If you can't find the email, click the button below.
Resend Email
Reason for Downvote?
Login Sign Up
2
Gregozor2121
259d

So i have decided to rewrite my old project from the ground. This time propely with all the bells and whisles and the proper planning.

Before i ever could start hammering at my keyboard in VS like a monkey i have encountered a few problems:

1.I want for it to be Reeeeesponsive or whatever yeet the kids think is cool now. So winforms arent going to be cut it, i would have to manualy handle resizing of the buttons and text. So UWP or WPF are the only choice.

2.I want it to be multiplatform. Some users might want to use it on windowsnt so i have to be prepared. Options: Winforms or .netcore without gui......

3.Licence - I want to allow people to use it but i always want them to know who the author is. That app wont get that much attention so allowing people only to use it is the safest option.

I wish there was a easier way...
Still i love C# 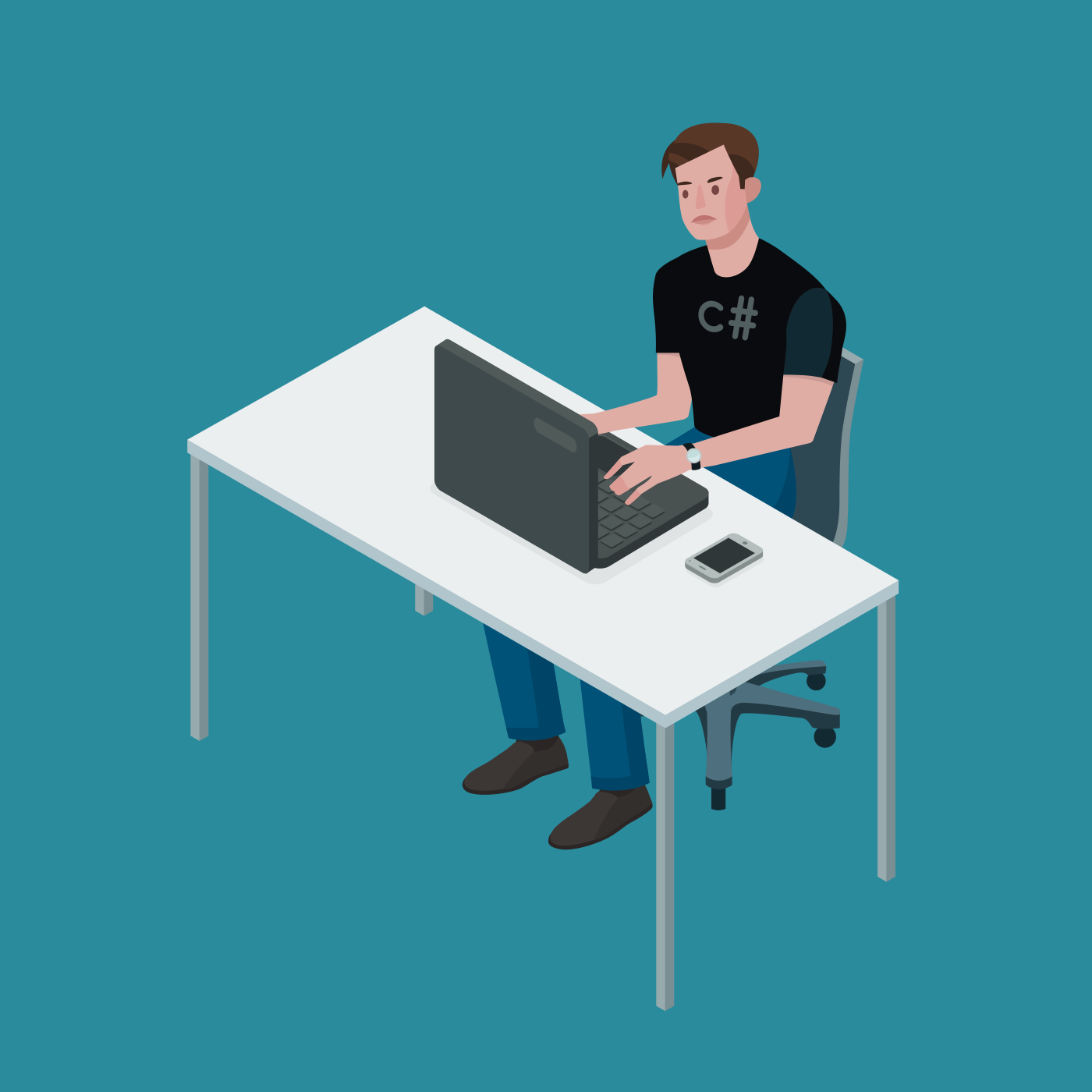 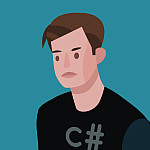