Learn More
*Some restrictions apply, click "Learn More"
Settings
More
Verify Your Email
In order to vote, comment or post rants, you need to confirm your email address. You should have received a welcome email with a confirm link when you signed up. If you can't find the email, click the button below.
Resend Email
Reason for Downvote?
Login Sign Up
15
Avyiel
2y

Start-up I'm working for as a front-end dev is pretty nice. I have good hardware, free coffee and my coworkers are all decent people. My boss is chill, and I have flexible work hours.

There is this one policy for writing code, however. And I simply cannot understand it, nor can I ignore it because of code reviews: no comments in production code.

I mean, what? Why? Comments are nice, and they make life easier for the future maintainers. At least let me put a small two-liner explaining why I did stuff this or that way. But no, I only get to explain it verbally (once) to the person reviewing my PR. Why, man? 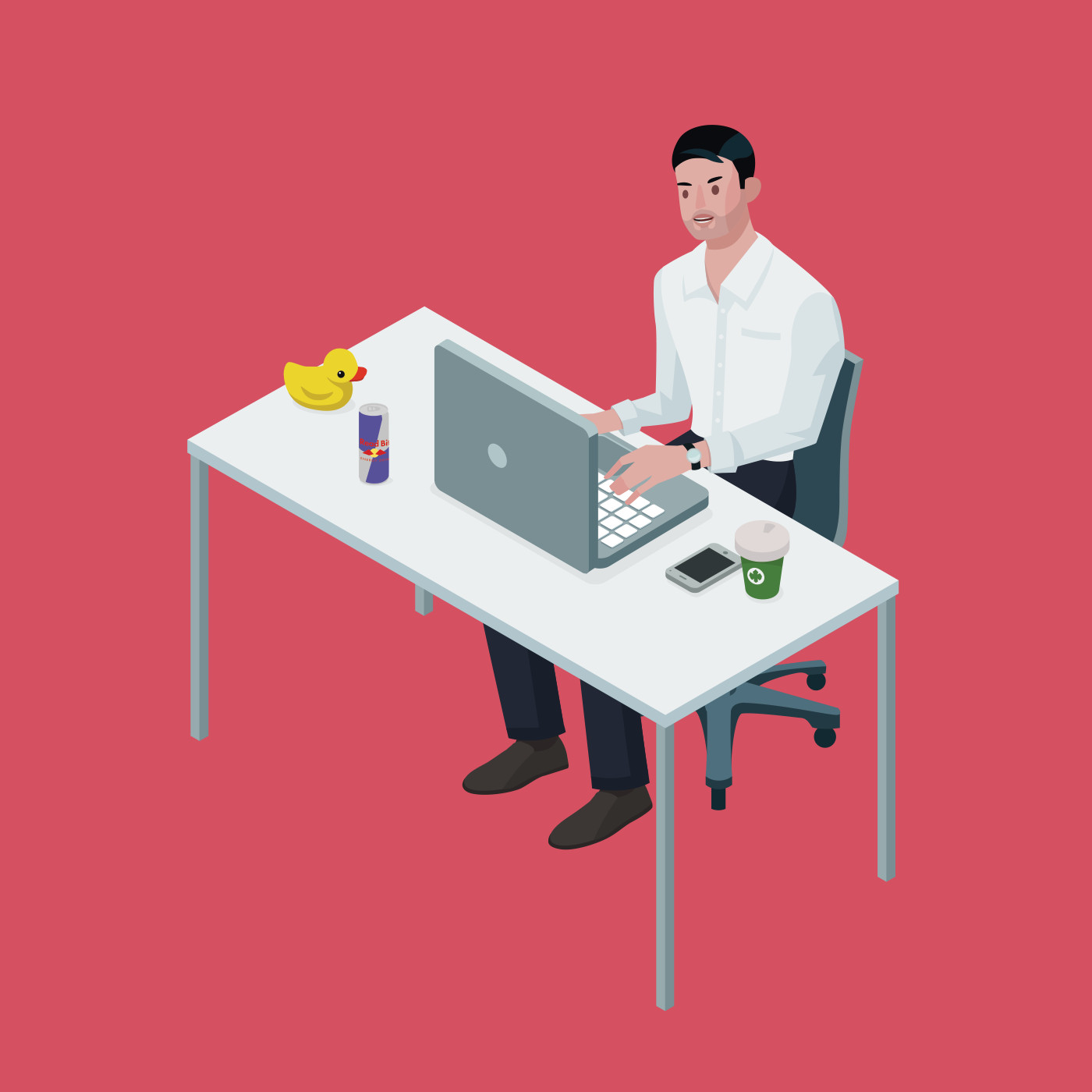 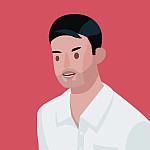