Learn More
*Some restrictions apply, click "Learn More"
Settings
More
Verify Your Email
In order to vote, comment or post rants, you need to confirm your email address. You should have received a welcome email with a confirm link when you signed up. If you can't find the email, click the button below.
Resend Email
Reason for Downvote?
Login Sign Up
31
practiseSafeHex
280d

Follow up to yesterday’s “hybrid/cross-platform is shit” rant about Electron apps being blocked from the Apple App Store.

See the below image of the github issues template on the Electron repo, to file an issue for this problem.

Yes, this is such a common issue with their product, they’ve made it easier to file a github issue. Let’s not address the fact that there is a fundamental flaw in the approach they are using, let’s just make it easier to open a ticket while everyone waits to see if we are allowed to ship our app.

I’ve also heard talk that under some circumstances it’s possible for them to patch out the libraries causing issues. Apple provides tools to identify these libraries ... therefore Electron is doing fuck all to adresss this issue, and adopting a “wait until someone complains” style of approach. 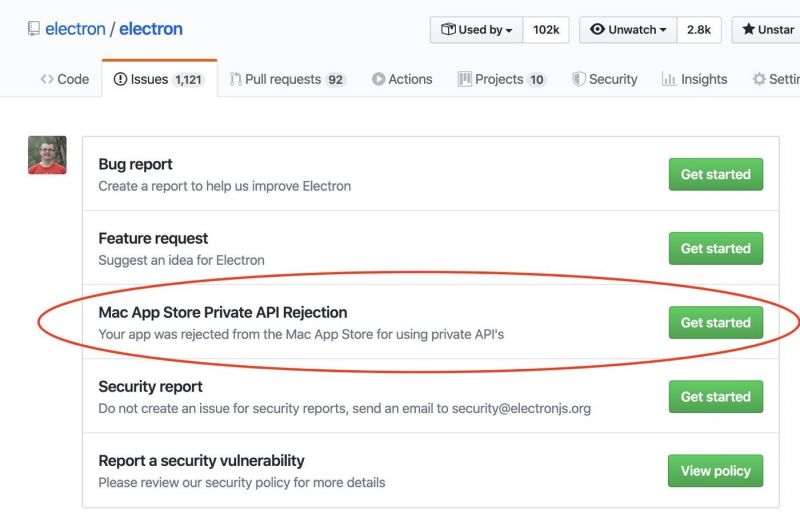 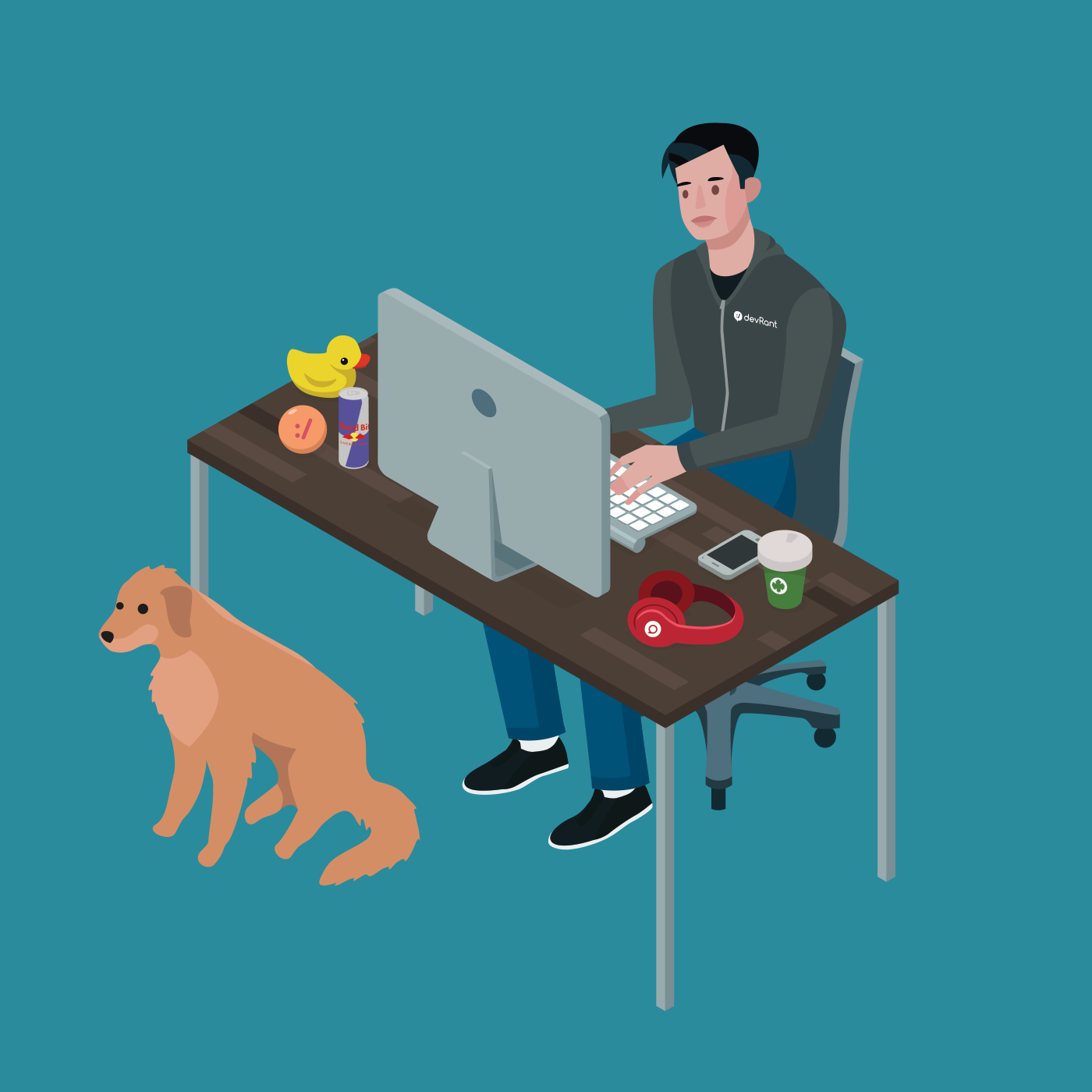 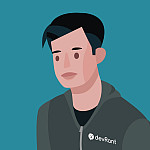