Learn More
*Some restrictions apply, click "Learn More"
Settings
More
Verify Your Email
In order to vote, comment or post rants, you need to confirm your email address. You should have received a welcome email with a confirm link when you signed up. If you can't find the email, click the button below.
Resend Email
Reason for Downvote?
Login Sign Up
13
electrineer
2y

I found a spammer account with each of its about 20 comments containing a link to some fishy site. After giving -- to most of its comments I noticed that its ++ count had gone back to what it was when I started. So my use of the -- button got banned. What's the point? 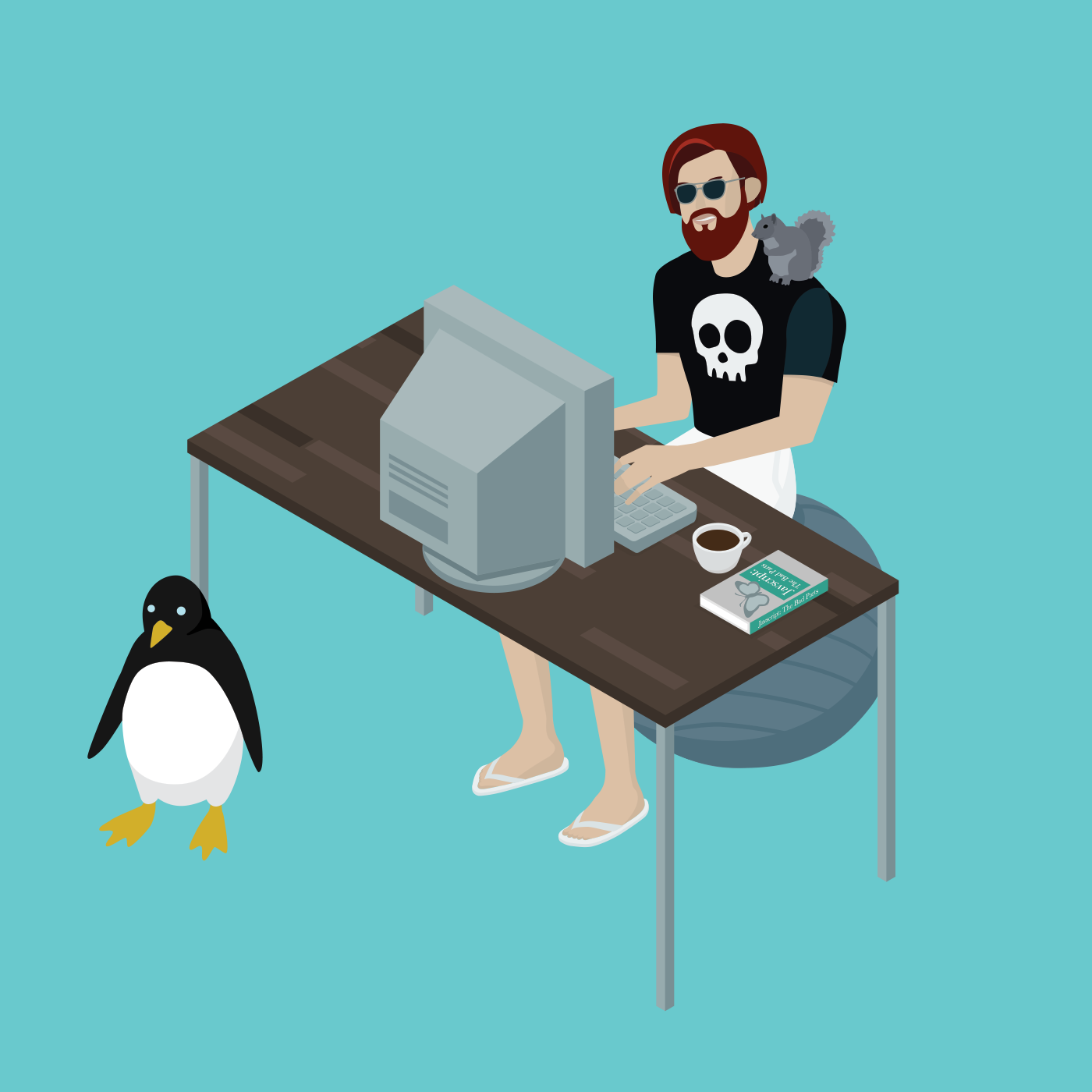 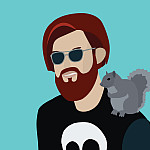