Learn More
*Some restrictions apply, click "Learn More"
Settings
More
Verify Your Email
In order to vote, comment or post rants, you need to confirm your email address. You should have received a welcome email with a confirm link when you signed up. If you can't find the email, click the button below.
Resend Email
Reason for Downvote?
Login Sign Up
4
P4nda
2y

What stopped you, who on average should be making around 40-60k a year and has a good amount of experience and expertise in your field of programming or computer science, from applying to Google, Facebook, or some sort of well established and high-paying (or high-er paying) position at a tech giant company? 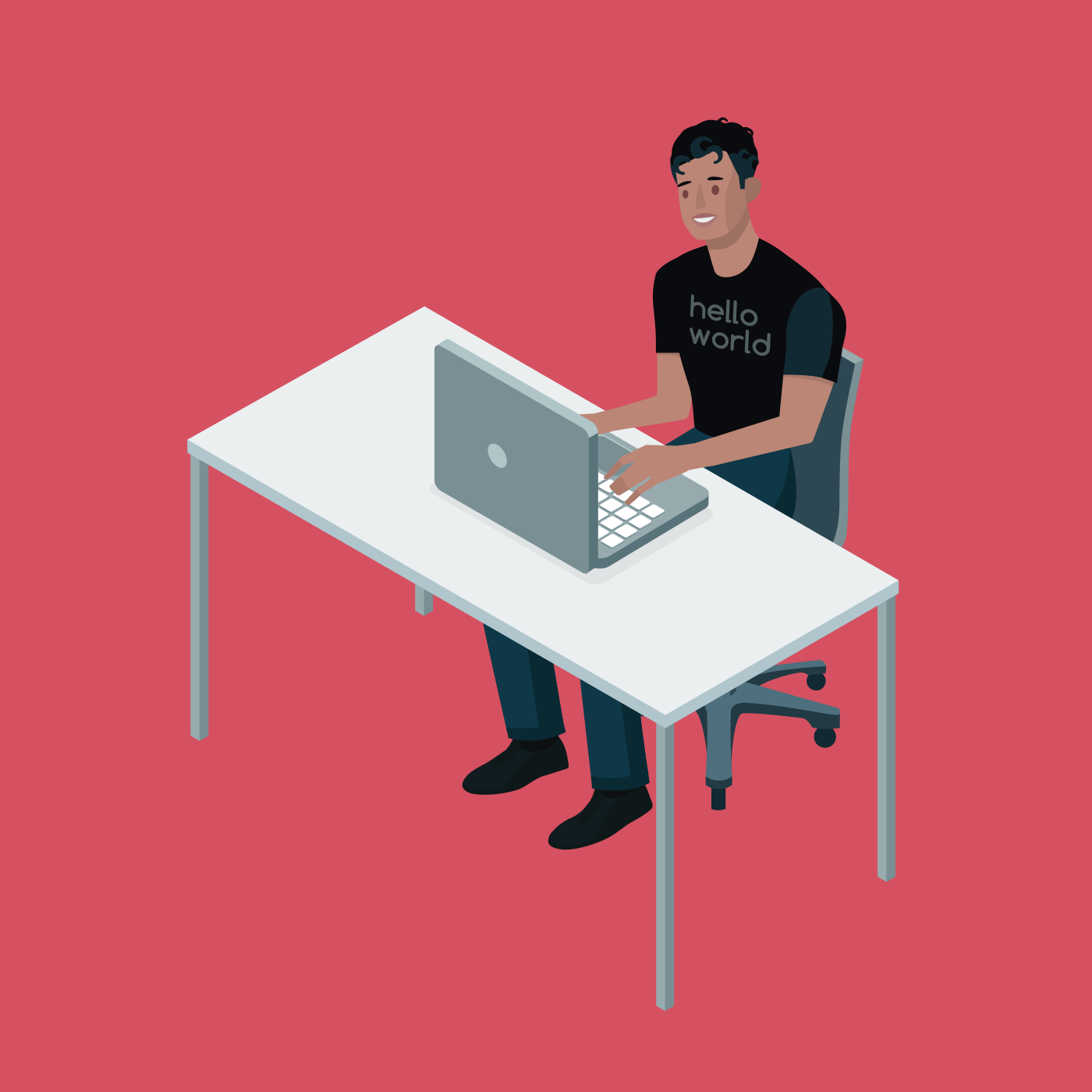 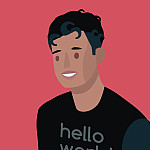