Learn More
*Some restrictions apply, click "Learn More"
Settings
More
Verify Your Email
In order to vote, comment or post rants, you need to confirm your email address. You should have received a welcome email with a confirm link when you signed up. If you can't find the email, click the button below.
Resend Email
Reason for Downvote?
Login Sign Up
65
Weirdest quirk of your main prog lang?
Week 194 Group Rant
Batburger
3y

Most of the code I write nowadays is for GPUs using a dialect of C. Anyways, due to the hardware of GPUs there is no convenient debugger and you can't just print to console neither.
Most bugs are solved staring at the code and using pen and paper.

I guess one could call that a quirk. 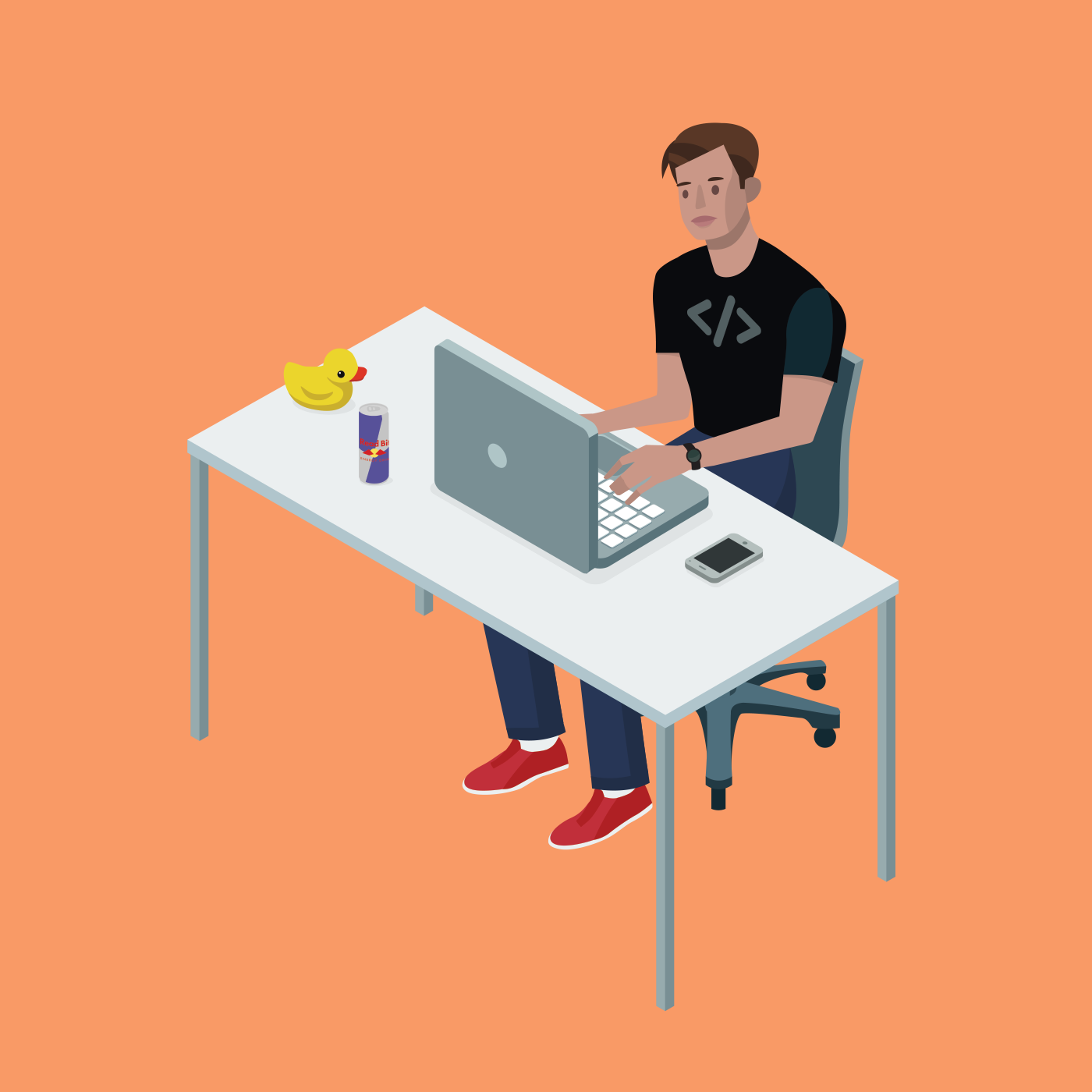 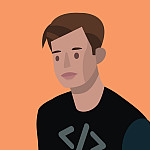