Learn More
*Some restrictions apply, click "Learn More"
Settings
More
Verify Your Email
In order to vote, comment or post rants, you need to confirm your email address. You should have received a welcome email with a confirm link when you signed up. If you can't find the email, click the button below.
Resend Email
Reason for Downvote?
Login Sign Up
8
jonii
70d

How can a software developer be too incompetent to send a mail to the correct adresse.
My boss sent one to my private adress, instead of my work adress. I mean I know, autofill, but still second time this happened in one week.. 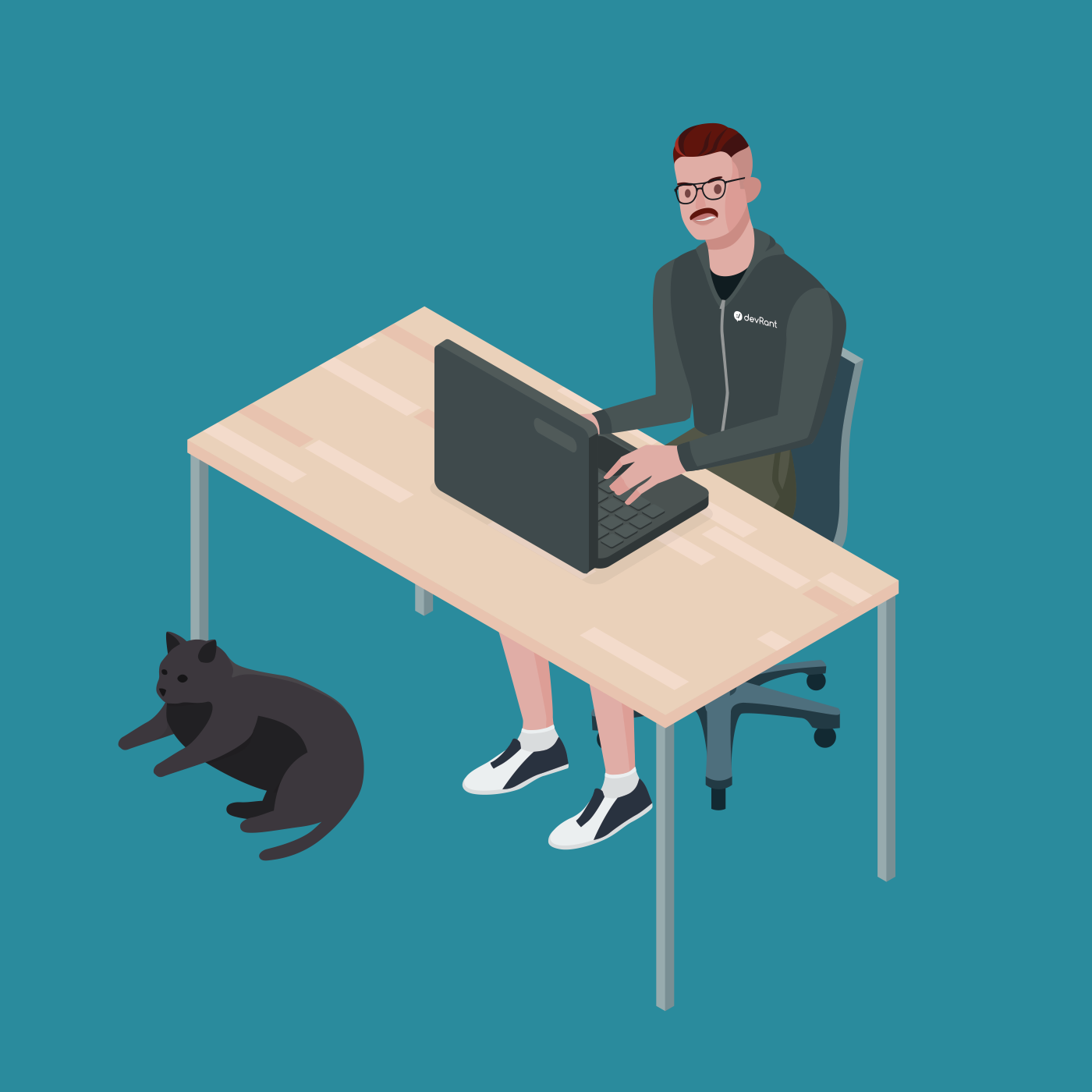 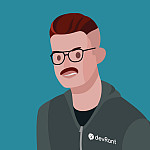