Learn More
*Some restrictions apply, click "Learn More"
Settings
More
Verify Your Email
In order to vote, comment or post rants, you need to confirm your email address. You should have received a welcome email with a confirm link when you signed up. If you can't find the email, click the button below.
Resend Email
Reason for Downvote?
Login Sign Up
35
JS96
11d

Why people keep installing shit on their computers and then asks me if I can fix their PC that "randomly" stopped to run as fast as before?

If you, fucking retard, installed combos of 2 or sometimes even 3 antivirues, the worst ones by the way (e.g. Avast + Norton + Avira), some bullshit utilites like BoostMyFuckingPC 9000, SpeedMyGPU, etc. it's normal that it doesn't work, especially if you have a low end laptop with Intel i3 and 4 GB of RAM…

And it's not true I'm a magician if I make it work properly again, I just undone the fucking decisions you made when you started to search on bing how to increase FPS in LoL…

Fuck you, and fuck me because since we're friends/relatives I HAVE to help you little bastard. 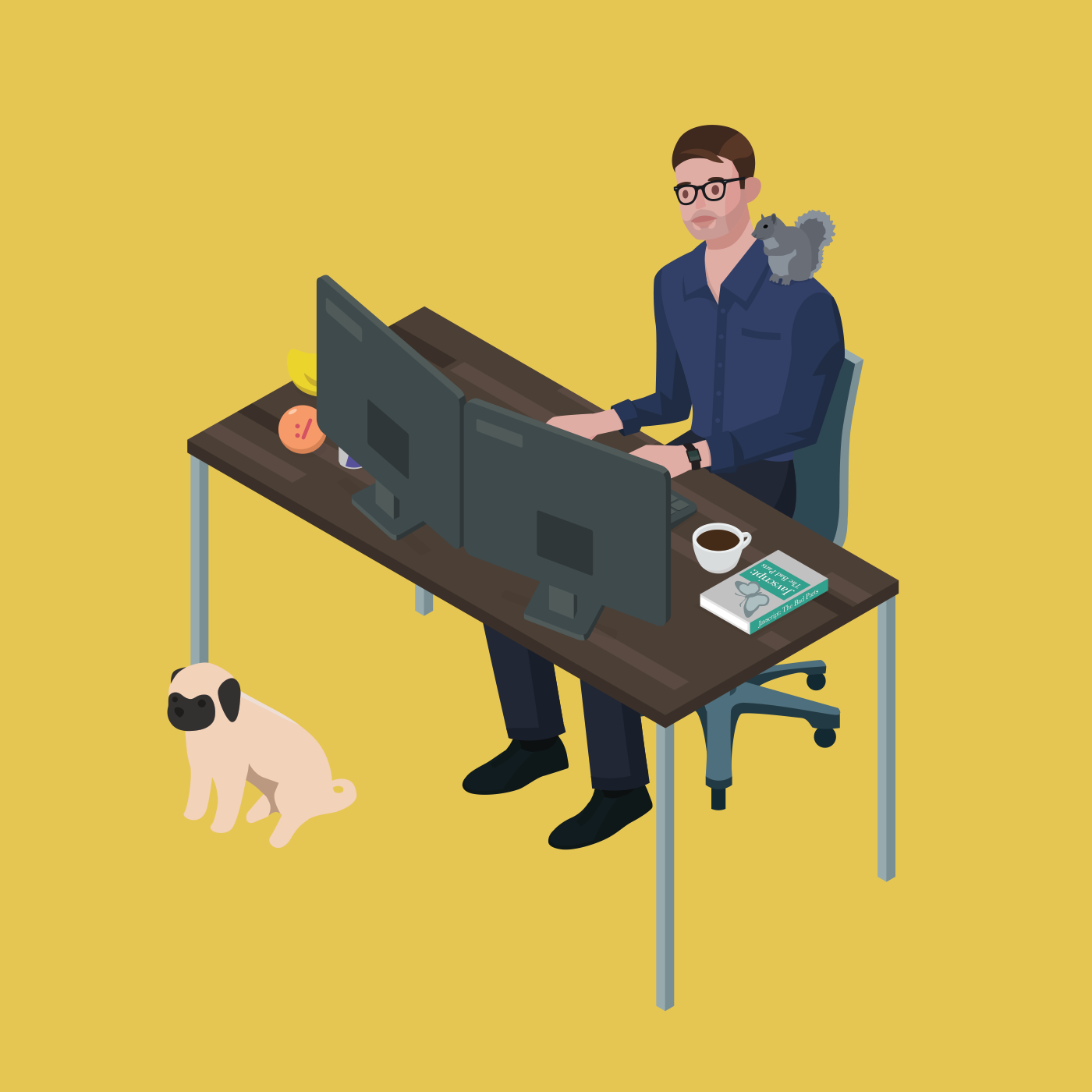 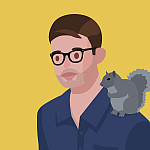