Learn More
*Some restrictions apply, click "Learn More"
Settings
More
Verify Your Email
In order to vote, comment or post rants, you need to confirm your email address. You should have received a welcome email with a confirm link when you signed up. If you can't find the email, click the button below.
Resend Email
Reason for Downvote?
Login Sign Up
3
vintprox
1y

And there I was thinking Maven is going to make life simpler, with this granular dependency management and IDE independence (no extraneous classpath and module management required). But wait, it turns out that to run simple Ant task I need all my dependencies to have *.pom. Every. Fricking. Dependency.
I mean, sure, only if I knew which sub-dependencies they all had, but that seems like heck a lot of work to make external JAR libraries to work with Maven process.
WHY TODAY? Yesterday I had no issue: uploaded few libraries in corporate repository, refreshed index, dependencies downloaded, even had time appending javadoc to one of them and it worked. But today is the day, right? I just run simple task with maven-antrun-plugin (mvn antrun:run@<executionID>), and it starts scanning each dependency for *.pom file. I DON'T WANT THIS. Google, help me. Oh, no direct answers and clues?

Just... fuck you, Maven. With all 2 days effort I could just litter in IDE's classpath, write build.xml in no time, make normal webservice, but that would require me to also litter sources with required libraries. FML! 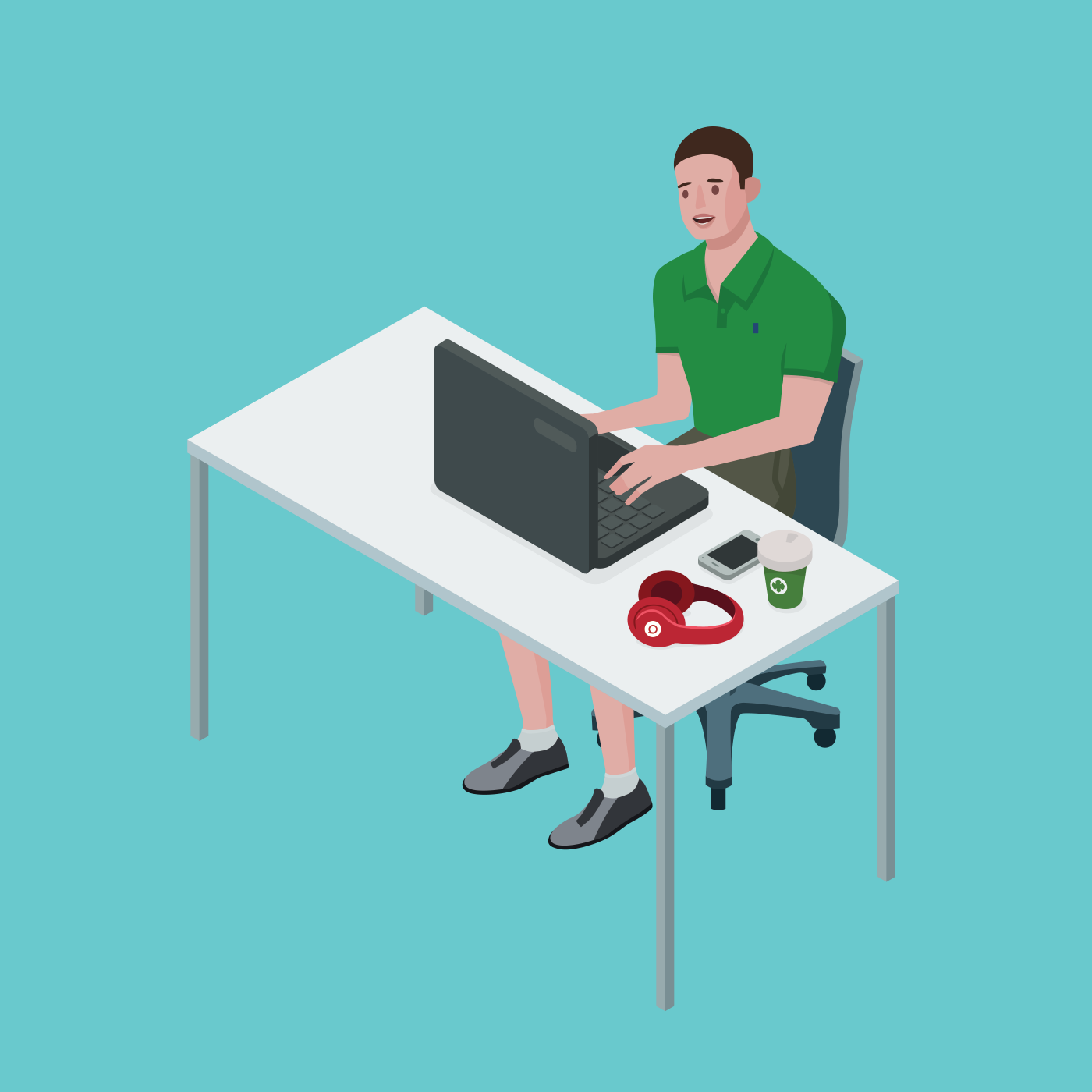 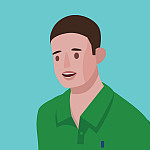