Learn More
*Some restrictions apply, click "Learn More"
Settings
More
Verify Your Email
In order to vote, comment or post rants, you need to confirm your email address. You should have received a welcome email with a confirm link when you signed up. If you can't find the email, click the button below.
Resend Email
Reason for Downvote?
Login Sign Up
2
iamrp
2y

Twitter disclosed a bug on its platform that impacted users who accessed their platform using Firefox browsers.

According to the report of ZDNet: Twitter stored private files inside the Firefox browser's cache (a folder where websites store information and files temporarily). Twitter said that once users left their platform or logged off, the files would remain in the browser cache, allowing anyone to retrieve it. The company is now warning users who share systems or used a public computer that some of their private files may still be present in the Firefox cache. Malware could be used to scrape and steal this data. 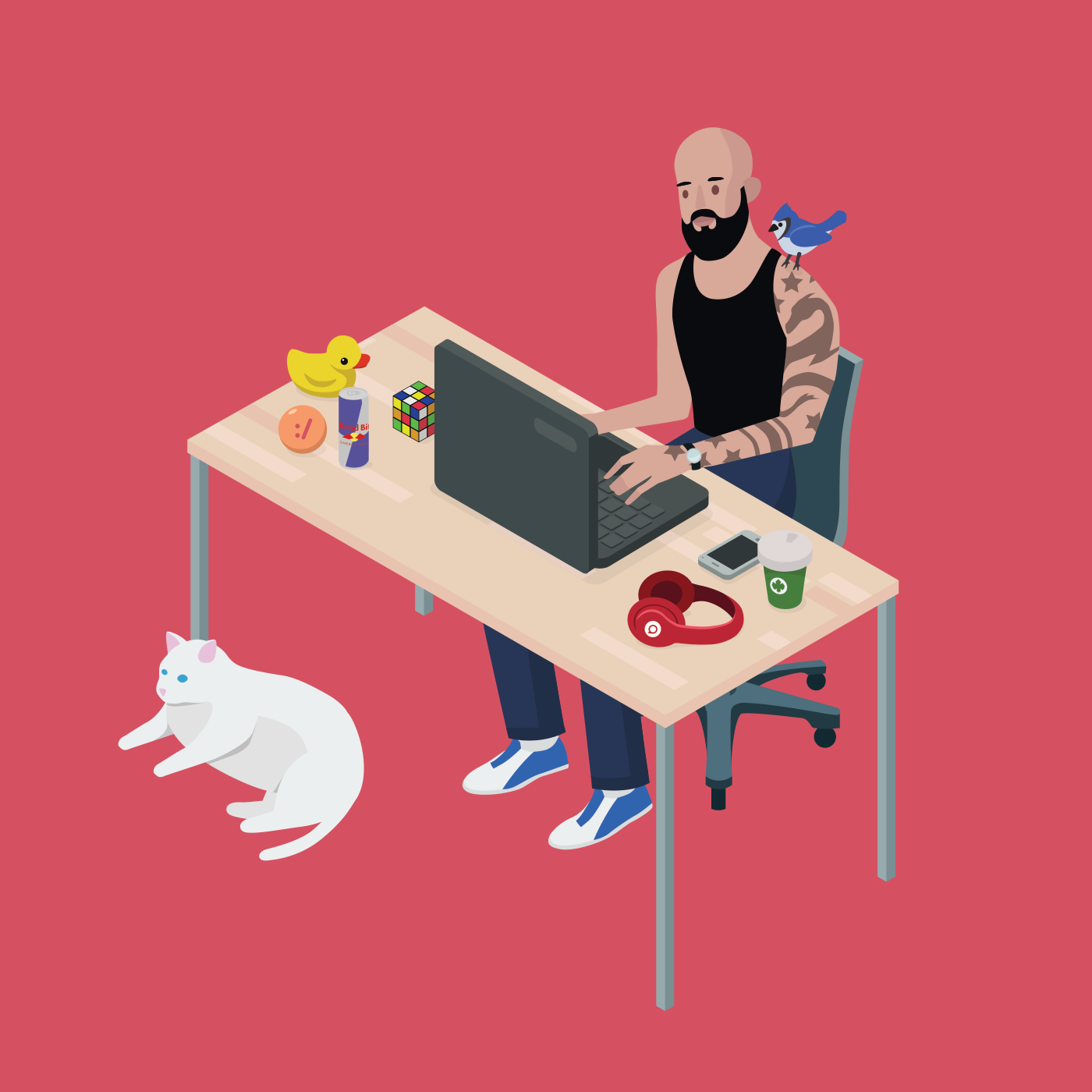 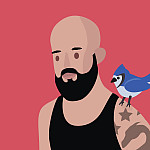