Learn More
*Some restrictions apply, click "Learn More"
Settings
More
Verify Your Email
In order to vote, comment or post rants, you need to confirm your email address. You should have received a welcome email with a confirm link when you signed up. If you can't find the email, click the button below.
Resend Email
Reason for Downvote?
Login Sign Up
10
lopu
1y

Hello and welcome, to a presentation in which I will tell you my thoughts on the shortcomings of modern day computers and programming practices.

Computers are based on a very fundamental and old idea, folders, and files, a file is basically a concrete amount of data, whereas a folder is a group of files, and it comes from the real life concept of files and folders, now it might be quite obvious already that using a concept invented in 1898 by a guy called Edwin G. Seibels, might not be the best way for computers to function in the year 2020, but alas, it is.

Unless of course, you step into the world of a programmer.

A programmer’s world is much different, they use this idea of a data structure, or in simpler terms, an object. An Object is just like what you would think of as an object in your head, something with different properties that you can think about in different ways, for example your mobile phone, it has a battery percentage, it has a screen size, it has free space available. Programmers use these data structures to analyse data very quickly, like finding all phones with a screen size bigger than a certain size for example.

The problem is that programmers still use files and folders to create the programs that use these objects.

Let’s say you want to create a virtual version of a drink bottle, consider what properties it will have, colour, volume, height, width, depth, material, etc..

As a programmer, you can leverage programming features and change the properties of a drink bottle directly, if you wanted to change the colour, you just say, drink bottle “dot” colour, equals blue, or red.

But if the drink bottle was represented as a file, all the drink bottles data would be inside the one file, so you would have to open the whole file, find the line or section of the file that has the colour data of the drink bottle, and select it, highlight it, delete what’s there, and type in your new value.

One way to explain this better is to imagine a folder that now represents the drink bottle, imagine adding a new file into that folder that represents each property I described before, colour, volume, etc.., well now, you could just open that folder, find the file for colour, either by looking with your eyes or you could do a file search in the folder for a file called colour, open it, and edit the value inside. This way of editing objects is the one that more closely represents the way programmers and a program itself interacts with objects inside a running programming language.

So programmers created databases to house these objects, but there is still a flaw in databases, they are hard to interface with, and mostly databases are just used to send data or retrieve data from, programmatically, you can’t really browse a database the way you can browse the files on your computer. You can, but database interfaces are not made to be easily navigated the way files and folders are.

As it stands, there is no way to store objects instead of files on your computer and interact with them in complex ways the way programmers can inside the programs they create.

If the idea of an object became standard the way a file and folder is standard, I think it would empower human’s a great deal to express things far more easily and fluidly than they can today. 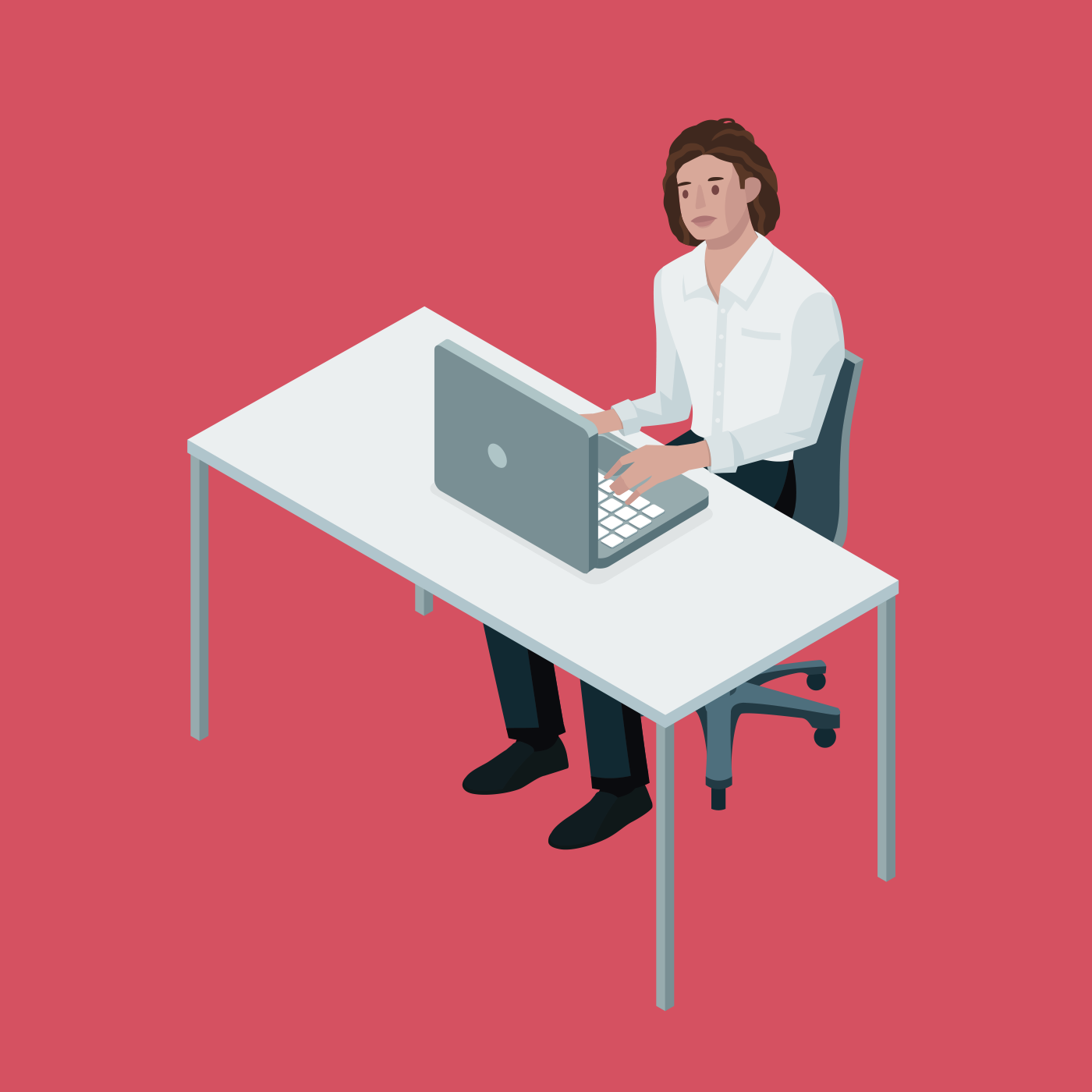 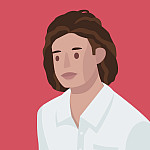