Learn More
*Some restrictions apply, click "Learn More"
Settings
More
Verify Your Email
In order to vote, comment or post rants, you need to confirm your email address. You should have received a welcome email with a confirm link when you signed up. If you can't find the email, click the button below.
Resend Email
Reason for Downvote?
Login Sign Up
20
sbiewald
6d

The key points:
- The freedom of press and the right for privacy are human rights, not just for Germans
- Uncontrolled and targetless, without protection for e.g. foreign journalists
- No independent control institution
- Lawmakers completely did not mention why they see a reason why human rights can be restricted, but intentionally did not respect them
- There must be specific reasons to give data to other countries' secret agencies 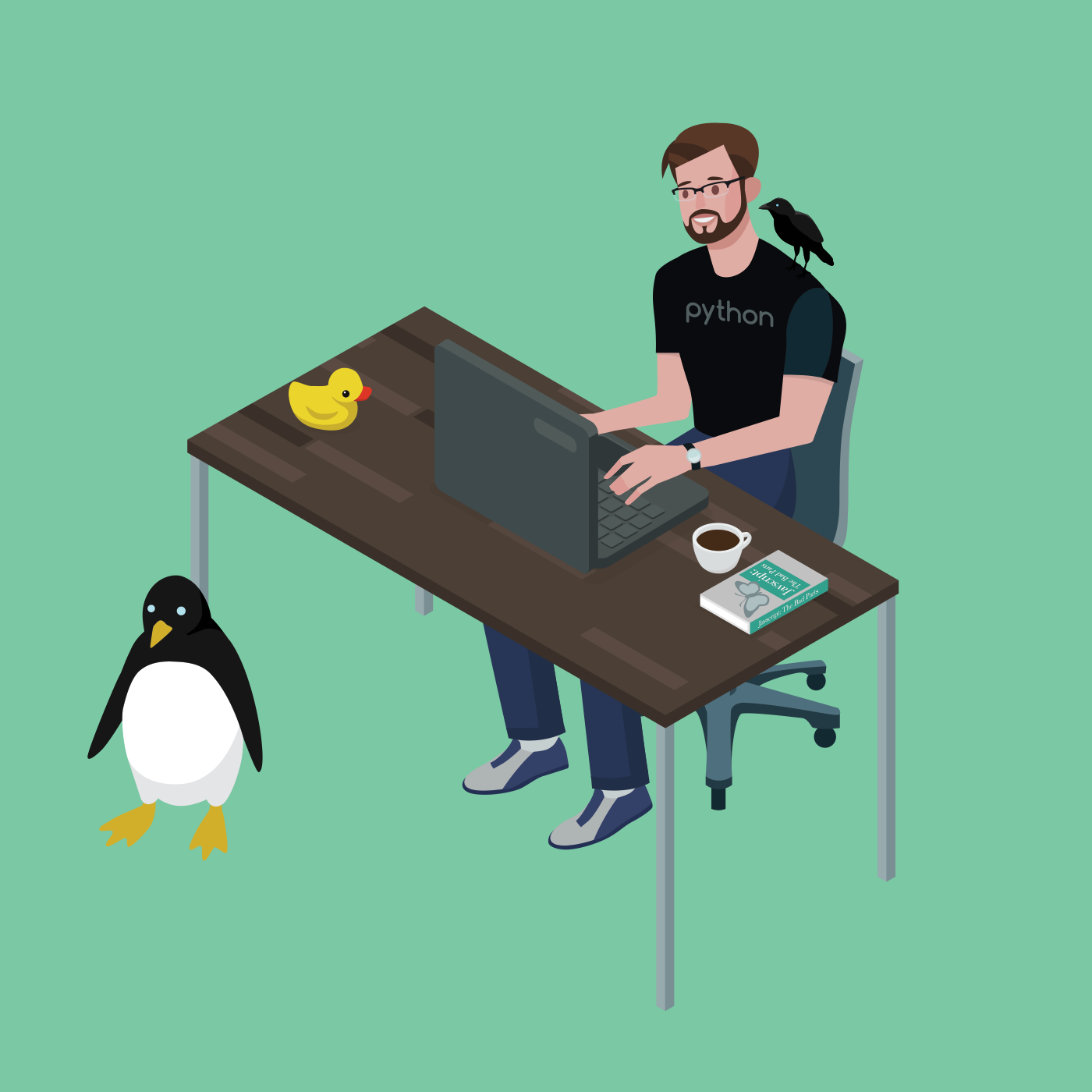