Learn More
*Some restrictions apply, click "Learn More"
Settings
More
Verify Your Email
In order to vote, comment or post rants, you need to confirm your email address. You should have received a welcome email with a confirm link when you signed up. If you can't find the email, click the button below.
Resend Email
Reason for Downvote?
Login Sign Up
6
witchDev
292d

After working for weeks writing sophisticated Scala code, and building à team of react devs working on this for months, these fuckers come to me with let's go the cms route. I would like to sincerely declare, fuck this company and I hope it crashes and burns. I know start-ups are constantly changing and iterating but this is straight up nonsense.

what the actual fuck

god i need to leave this mess 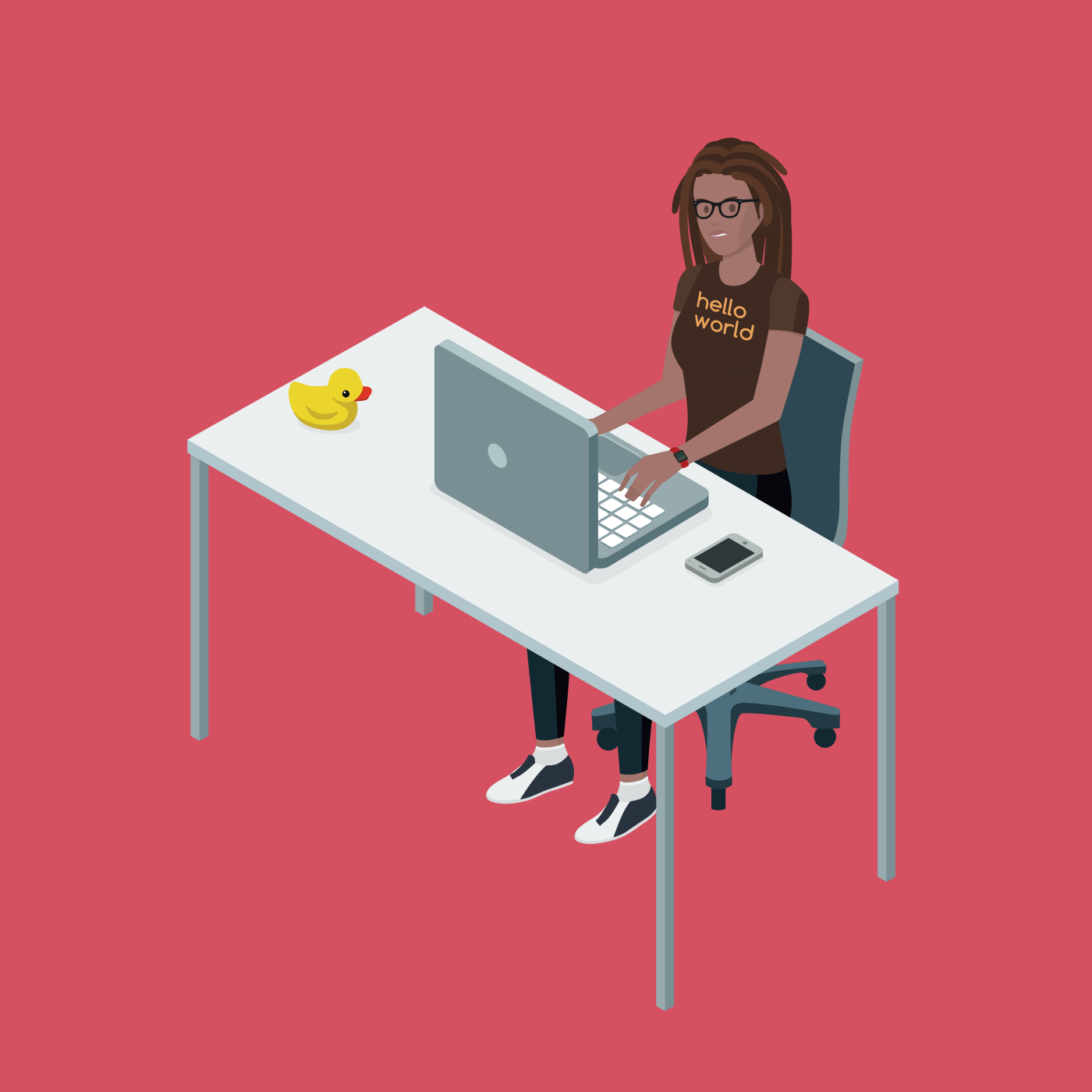 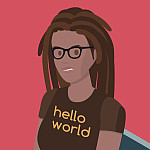