Learn More
*Some restrictions apply, click "Learn More"
Settings
More
Verify Your Email
In order to vote, comment or post rants, you need to confirm your email address. You should have received a welcome email with a confirm link when you signed up. If you can't find the email, click the button below.
Resend Email
Reason for Downvote?
Login Sign Up
5
klutch
290d

My neighbor asked me if I could make him a program for managing the wifi connection to his kids devices. Basically, he wants to be able to turn wifi on/off on selected devices, on demand. I know how to de-auth ALL devices temporarily, but that's not the goal. He asked because I am always looking for new ideas to work/practice on. And no, this isn't a vague post to try and get info on hacking into my neighbors wifi, lol... I set it up and have all the credentials. Is this within reach? 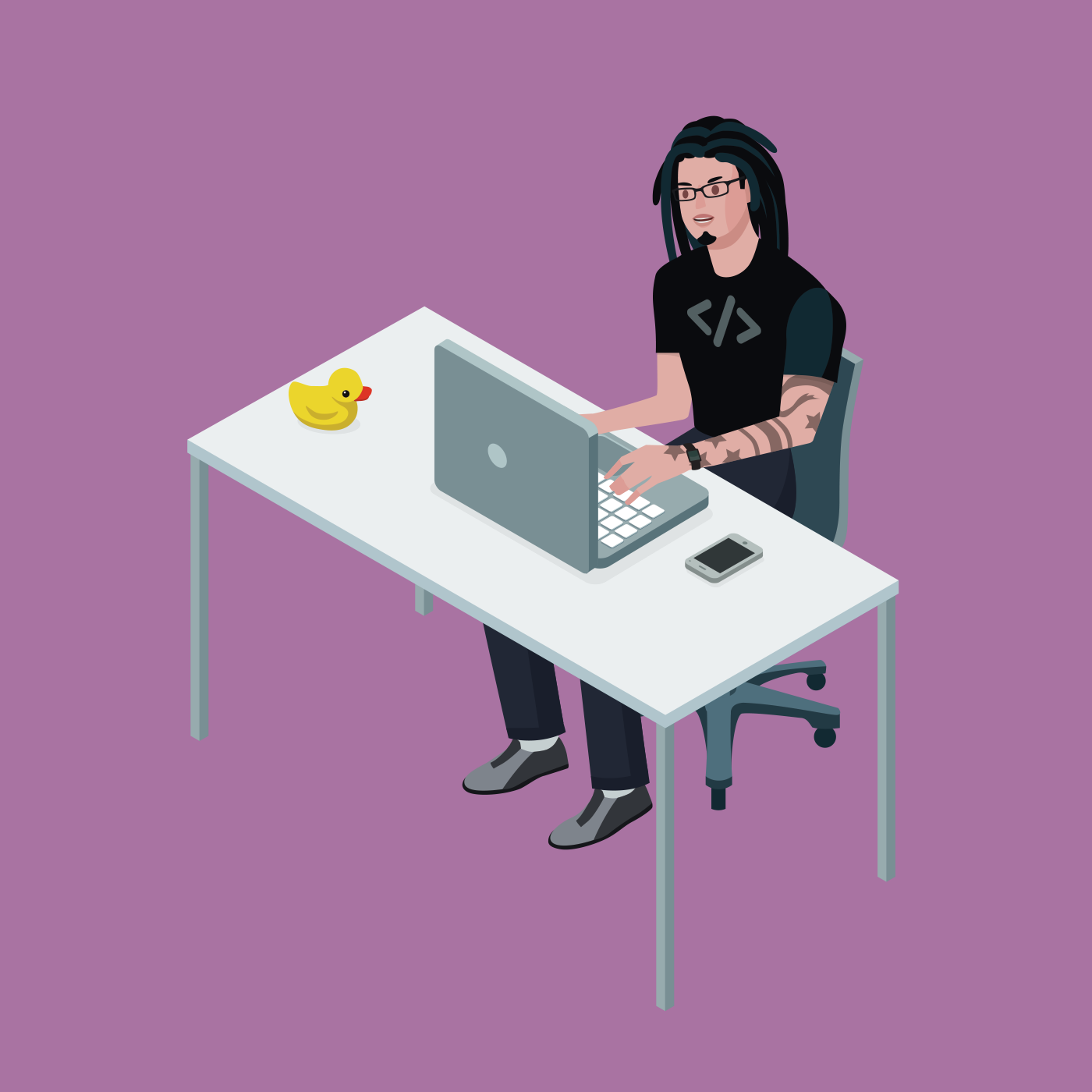 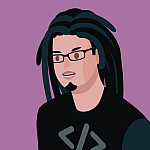