Learn More
*Some restrictions apply, click "Learn More"
Settings
More
Verify Your Email
In order to vote, comment or post rants, you need to confirm your email address. You should have received a welcome email with a confirm link when you signed up. If you can't find the email, click the button below.
Resend Email
Reason for Downvote?
Login Sign Up
4
detrin
1y

If you ever contributed to open source projects, what was the reason?
I am contributing to my supervisor’s package which is really handy for biophysicists (quantum mechanics). It is basically tons of code in python, it has okayish internal design, coverage 39% and B+ codefactor. I wish we could get more attention from scientists in our field and attract people to contribute to our project. 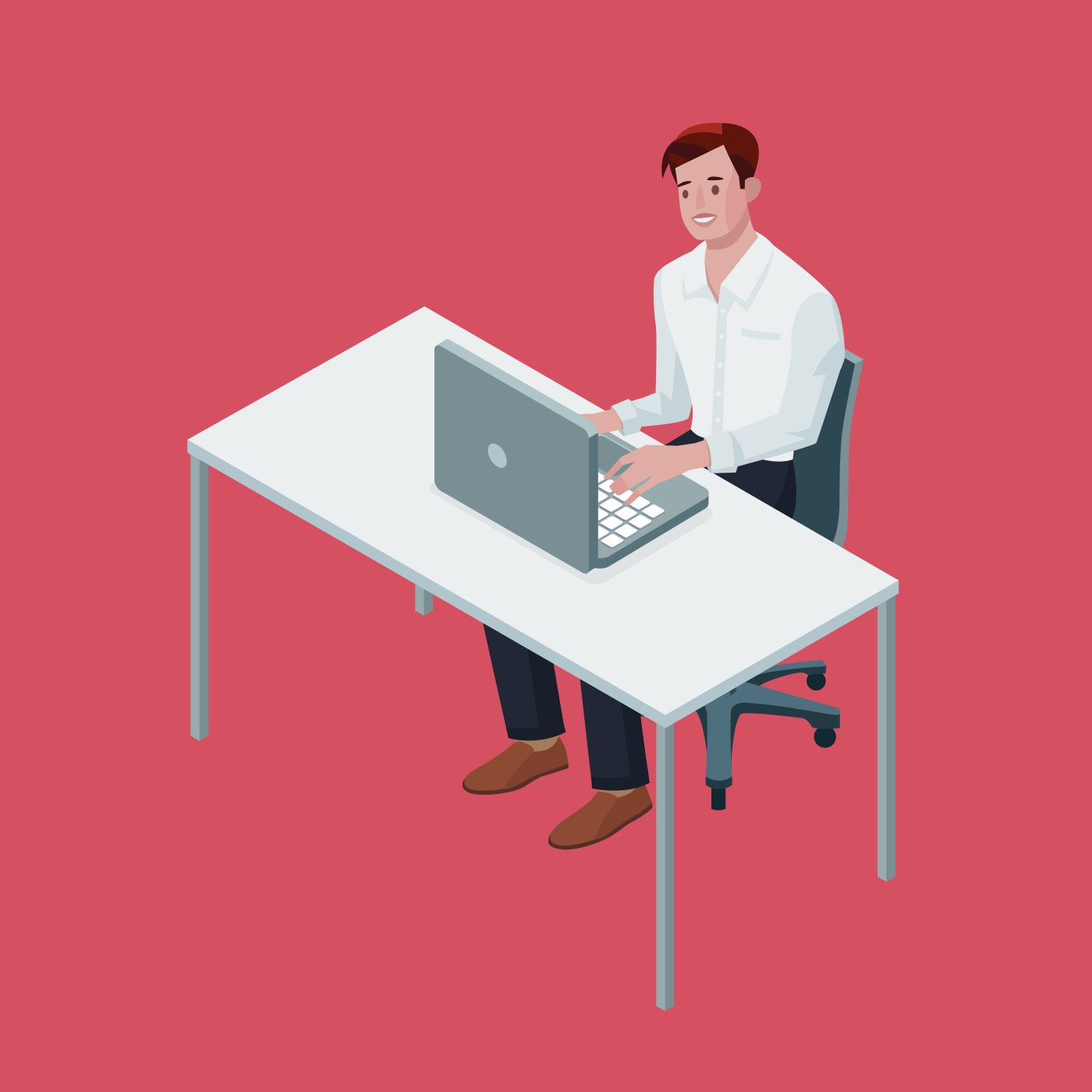 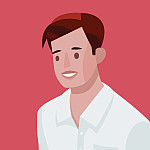