Learn More
*Some restrictions apply, click "Learn More"
Settings
More
Verify Your Email
In order to vote, comment or post rants, you need to confirm your email address. You should have received a welcome email with a confirm link when you signed up. If you can't find the email, click the button below.
Resend Email
Reason for Downvote?
Login Sign Up
50
Most awkward recruiter interaction?
Week 214 Group Rant
Python
12d

Told the recruiter about 4 times before my lunch interview that I was a working student (I could only take part time jobs).

Just as we sat down and got our food he asked me where I currently worked, and I gently reminded him that I was still, in fact, a student.

He had this weir look on his face as I had tried to trick him into a free lunch, as all the positions he had was for full time jobs.

Still ate the lunch and had awkward small talk the entire time. 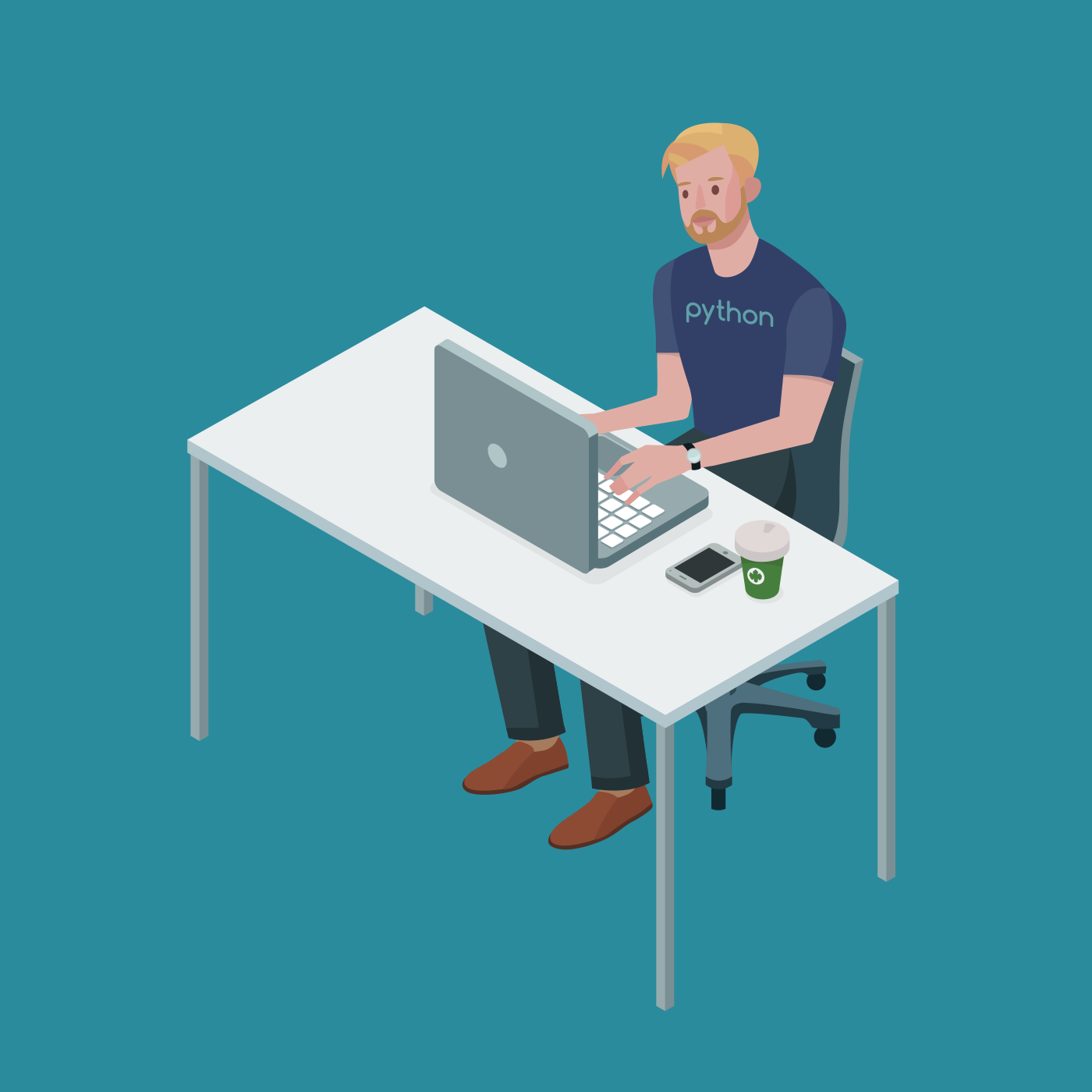 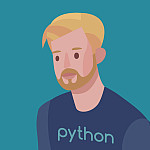