Learn More
*Some restrictions apply, click "Learn More"
Settings
More
Verify Your Email
In order to vote, comment or post rants, you need to confirm your email address. You should have received a welcome email with a confirm link when you signed up. If you can't find the email, click the button below.
Resend Email
Reason for Downvote?
Login Sign Up
10
HoloDreamer
1y

A lot has changed over the last month for me in my life.

The cases are rising crazily now. Thanks to the stupid govt's immature and unplanned lockdown.

Now while over 20k+ cases are being reported every single day, there is no sign or plan to contain it properly.

Two weeks ago, I had a mental breakdown over the uncertainty in future plans ( was planning to get a job in remote company and ditch current job to go back home in this grave situation but it has been delayed ) and burnout from living almost same routine since mid-March. I just wanted to go back to my home state where I will feel safe even if I get infected somehow.

Me and my friends have vacated our rented apartment last weekend. I'm now at the airport to leave this city and in less than 8 hrs, I will be back to my home where I will stay 14 days in quarantine before I can go out again. 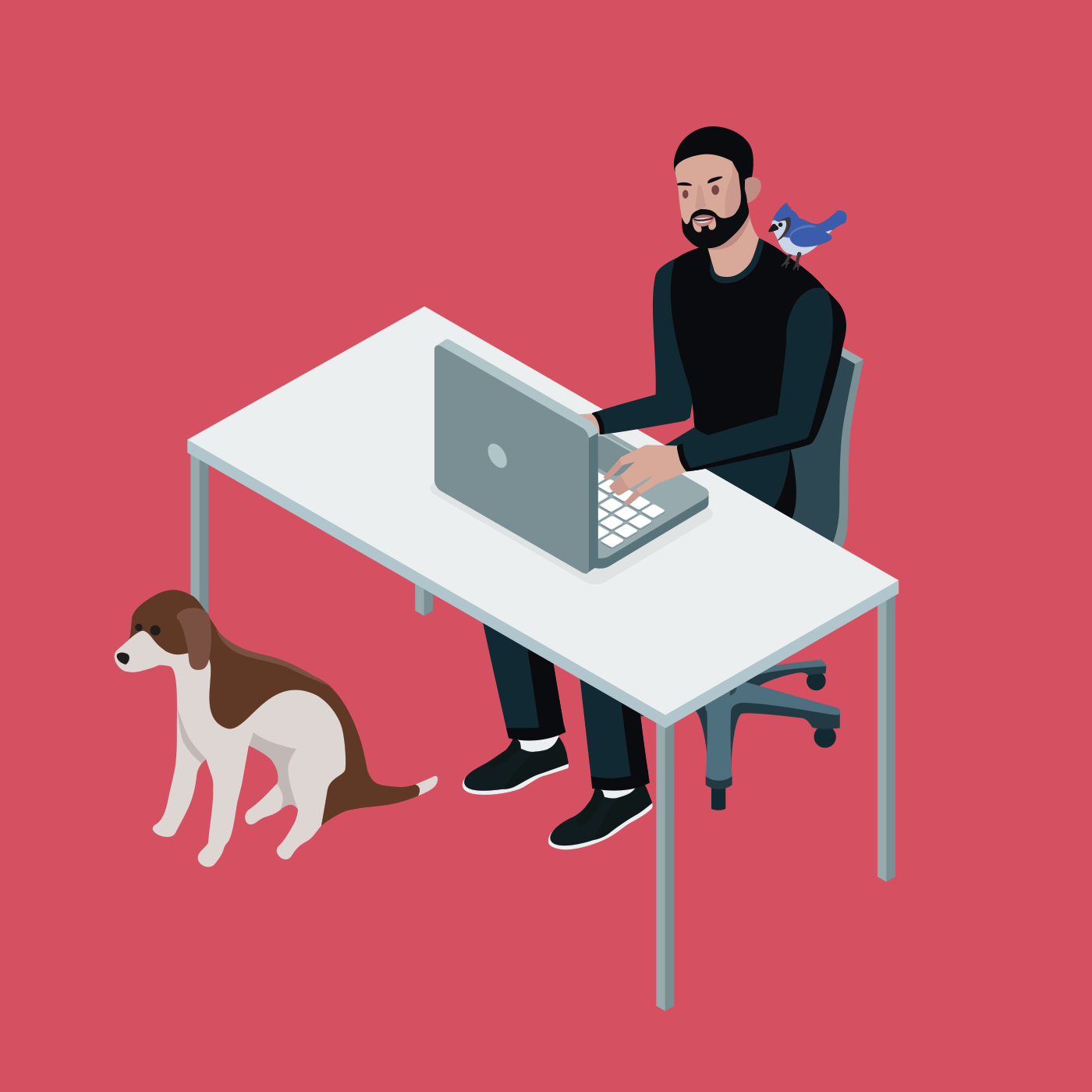 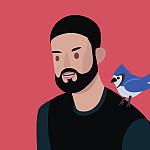