Learn More
*Some restrictions apply, click "Learn More"
Settings
More
Verify Your Email
In order to vote, comment or post rants, you need to confirm your email address. You should have received a welcome email with a confirm link when you signed up. If you can't find the email, click the button below.
Resend Email
Reason for Downvote?
Login Sign Up
8
alexbrooklyn
1y

Lately programs have been crashing a lot on my pc, I've tried different things like disabling SWAP for a sec, BIOS changes, remove firefox and use Google Chrome, try different commands, it kept happening.

Obviously along the way I started investigating what was causing these crashes, looking through bug reports and my syslog. There was no consistency, except for 1 thing: SIGENV. Everything that crashed had a segmentation fault, now I'm not an expect and I don't know what this means or how to fix it, so I went to Google to ask for answers.

This is week 3 of this high-end gaming pc which was a huge investment AND IT HAS BEEN FUCKING WITH ME BECAUSE OF BAD MEMORY HOW THE FUCK DOES THIS HAPPEN I ALMOST STARTED TO DOUBT UBUNTU BUT IT WAS A FUCKING FAULT IN BRAND NEW MEMORY MODULES WHAT THE FUCK.

Obviously I'm pissed off. Today I'm gonna call the store that assembled it to voice my complaints.

Thank you for listening to my TedTalk. 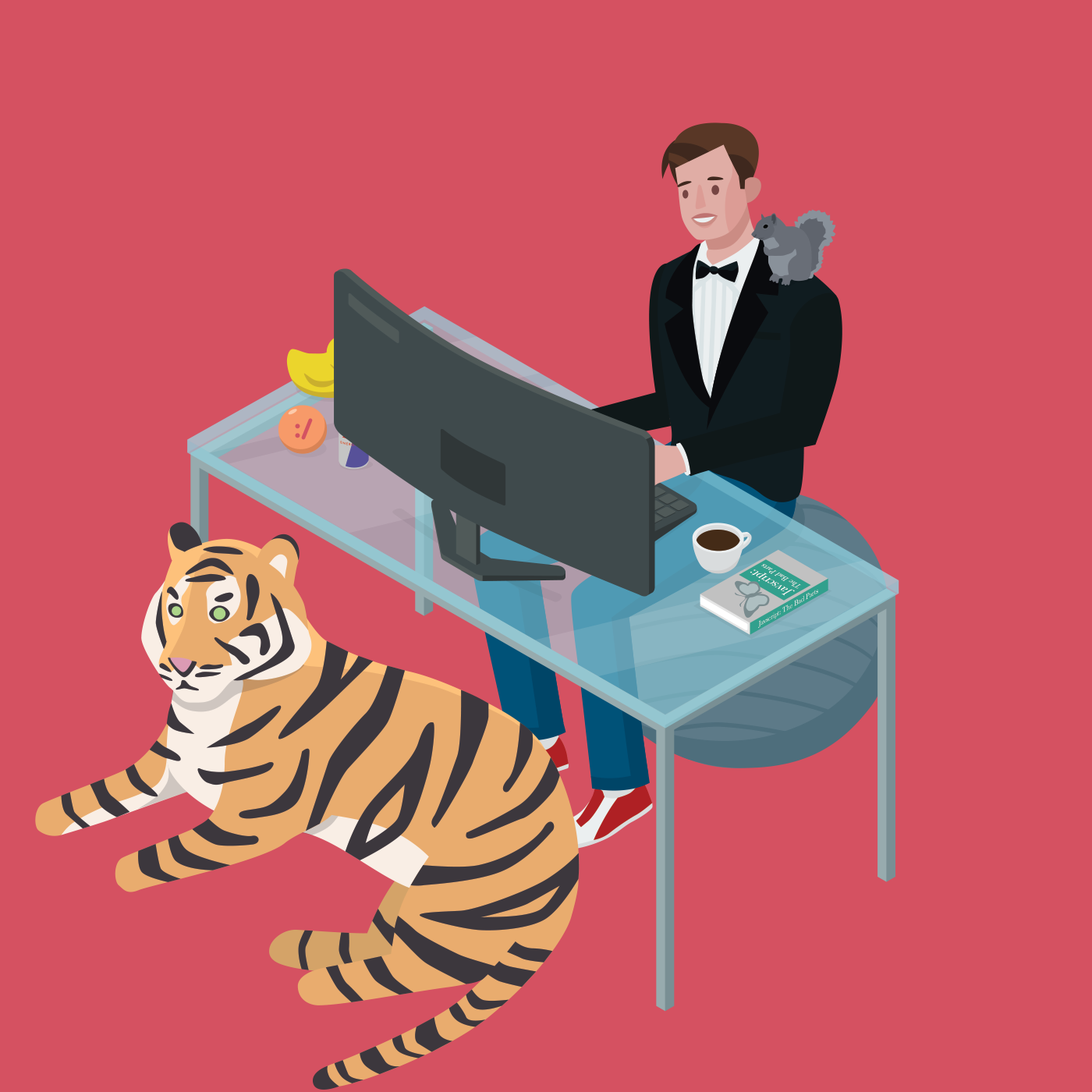 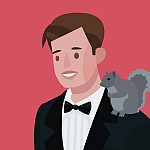