Learn More
*Some restrictions apply, click "Learn More"
Settings
More
Verify Your Email
In order to vote, comment or post rants, you need to confirm your email address. You should have received a welcome email with a confirm link when you signed up. If you can't find the email, click the button below.
Resend Email
Reason for Downvote?
Login Sign Up
2
scripta55
307d

You work in a team, for a team to move forward successfully the team should work in sync. A team always has a goal and a plan to get to it. There are times when the team needs to take a different direction therefore the set path should always be available for change because our environments dictate it.

We all have different styles of working and different opinions on how things should work. Sometimes one is wrong and the other is right, and sometimes both are wrong, or actually sometimes both are right. However, at the end of it all, the next step is a decision for the team, not an individual, and moving forward means doing it together. #KickAssTeam

The end result can not come in at the beginning but only at the end of an implementation and sometimes if you’re lucky, during implementation you can smell the shit before it hits the fan. So as humans, we will make mistakes at times by using the wrong decisions and when this happens, a strong team will pull things in the right direction quickly and together. #KickAssTeam

Having a team of different opinions does not mean not being able to work together. It actually means a strong team! #kickAssTeam However the challenging part means it can be a challenge. This calls for having processes in place that will allow the team members to be heard and for new knowledge to take lead. This space requires discipline in listening and interrogating opinions without attachment to ideas and always knowing that YOUR opinion is a suggestion, not a solution. Until it is taken on by the team. #KickAssTeam We all love our own thinking. However, learning to re-learn or change opinions when faced with new information should become as easy to take in and use.

Now, I am no expert at this however through my years of development I find this strategy to work in a team of developers. It’s a few questions you ask yourself before every commit, When faced with working in a new team and possibly as a suggestion when trying to align other team members with the team.

The point of this article, the questions to self!

Am I following the formatting standard set?

Is what I have written in line with official documentation?

Is what I am committing a technical conversion of the business requirement?

Have I duplicated functionality the framework already offers?

I have introduced a methodology, library, heavily reusable component to the system, have you had a discussion with the team before implementing?

Are your methods and functions truly responsible for 1 thing?

Will someone you will never get to talk to or your future self have documentation of your work?
Either via point number 2, domain-specific, or business requirements documentation.

Are you future thinking too much in your solution?

Will future proof have a great chance of complicating the current use case?

Remember, you can never write perfect code that cures every future problem, but what you can do perfectly is serve the current business problem you are facing and after doing that for decades, you would have had a perfect line of development success. 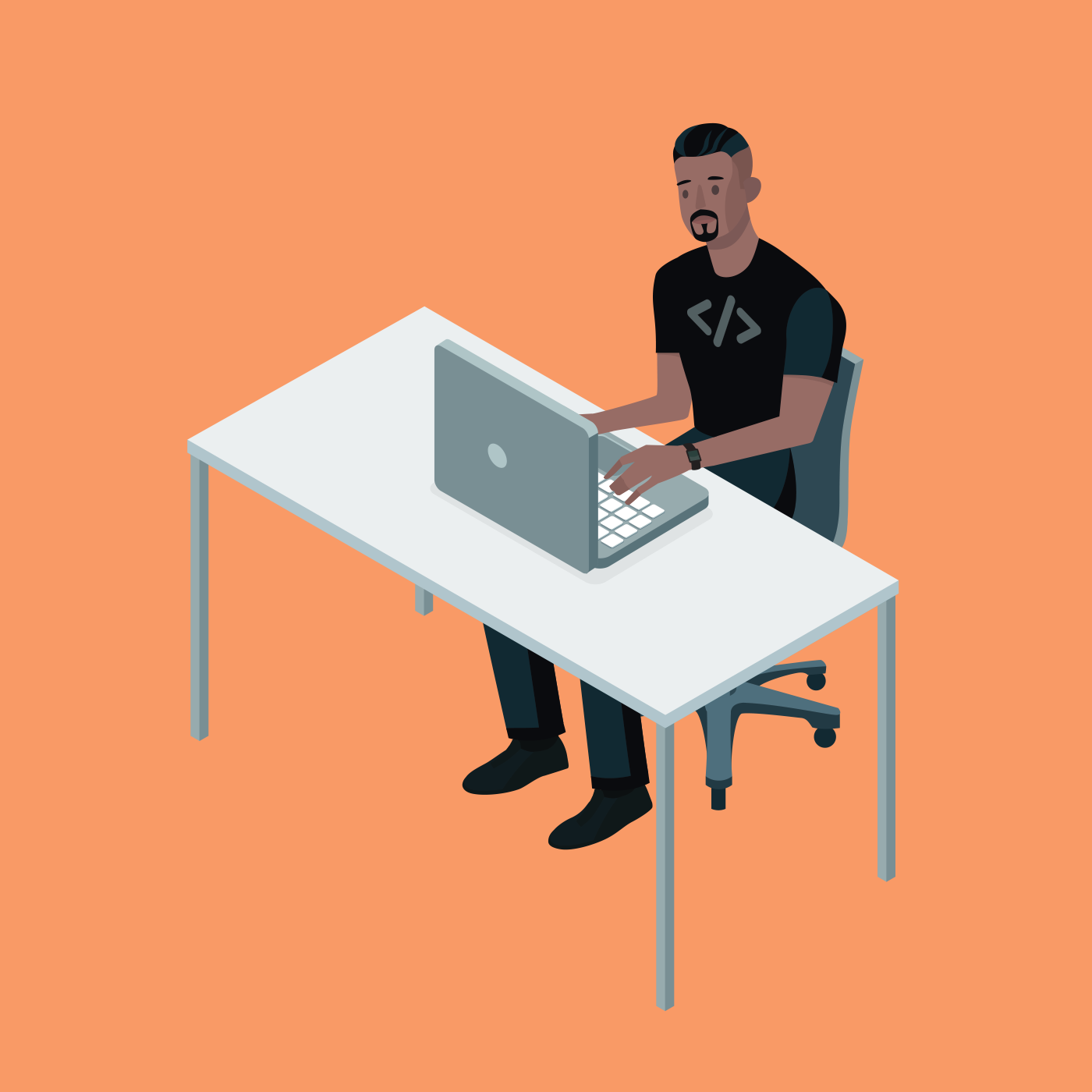 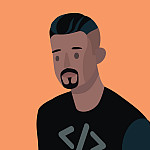