Learn More
*Some restrictions apply, click "Learn More"
Settings
More
Verify Your Email
In order to vote, comment or post rants, you need to confirm your email address. You should have received a welcome email with a confirm link when you signed up. If you can't find the email, click the button below.
Resend Email
Reason for Downvote?
Login Sign Up
19
davidmaamoaix
300d

WTF Windows.
I was assigned as TA to a highschool CS class, and was doing a live demonstration to ~20 students on how to install the Python environment and set up venv (on Windows, since that is what the majority of students use).
After installing Python, I tried to demonstrate invoking the Python environment by typing "python" in the command prompt. However, that opened up Microsoft Store instead.
Being extremely confused, I had to talk nonsense for 2 minutes while frantically look up what happened on another screen.
In the end, it seems like Microsoft recently introduced this "feature" that automatically associates the opening of a program to whatever it feels like.
-.- 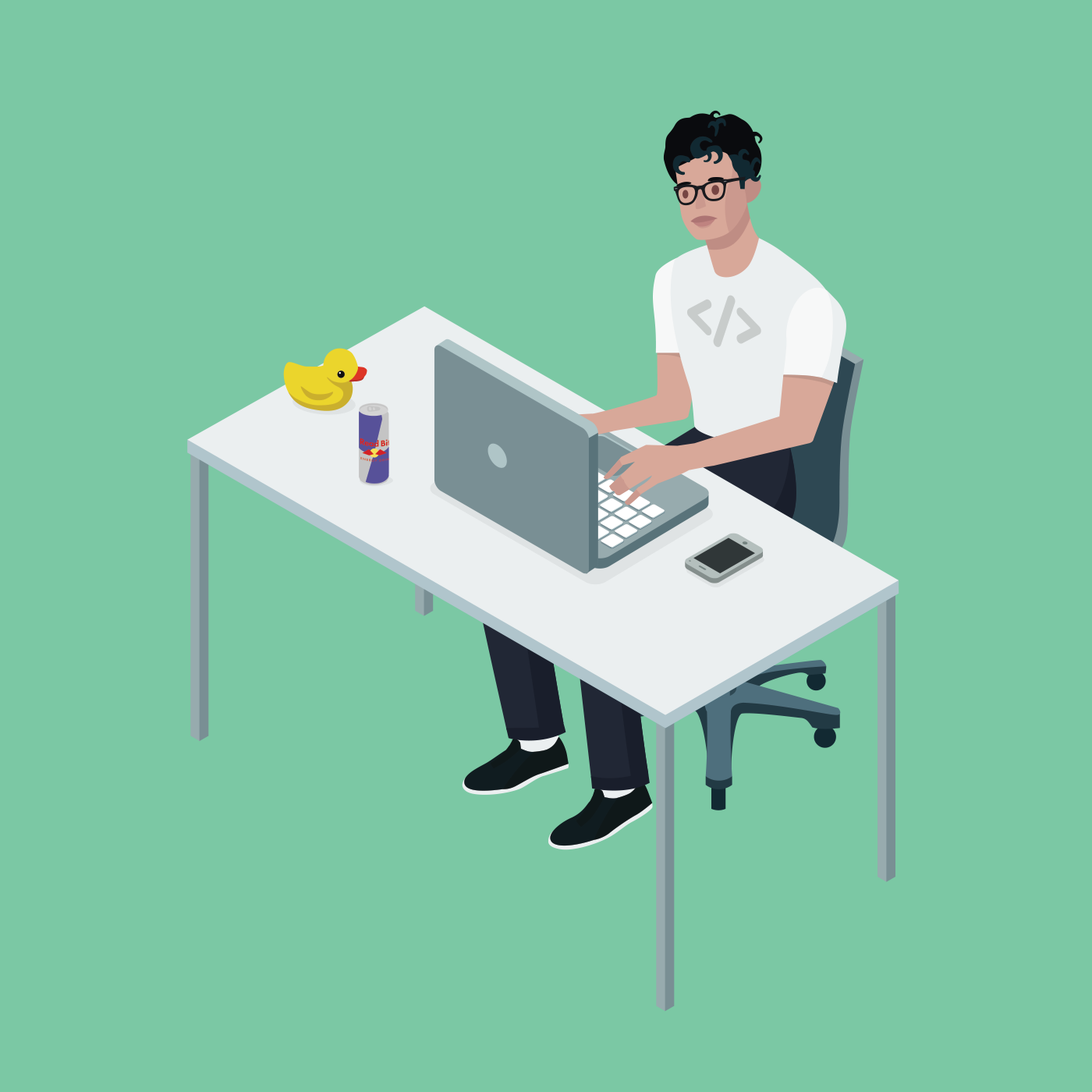 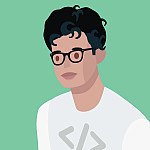