Learn More
*Some restrictions apply, click "Learn More"
Settings
More
Verify Your Email
In order to vote, comment or post rants, you need to confirm your email address. You should have received a welcome email with a confirm link when you signed up. If you can't find the email, click the button below.
Resend Email
Reason for Downvote?
Login Sign Up
42
burningcandle
298d

You are a consultant and wrote some easy scripts by copying code snippets together?

It makes your job easier?

You didn't care too much about UI because you only needed the job to be done?

BUT DON'T YOU DARE SELL THIS SHIT TO A CUSTOMER AND CALL YOURSELF A SOFTWARE DEVELOPER!

YOU ARE NO DEVELOPER!
YOU DON'T KNOW NOTHING ABOUT HOW TO BUILD A RELIABLE SOFTWARE.

no one needs a solid database structure?
Object oriented programming is "just another hype"?
No one cares for the coding?

FUCK YOU, AND YOUR ATTITUDE! 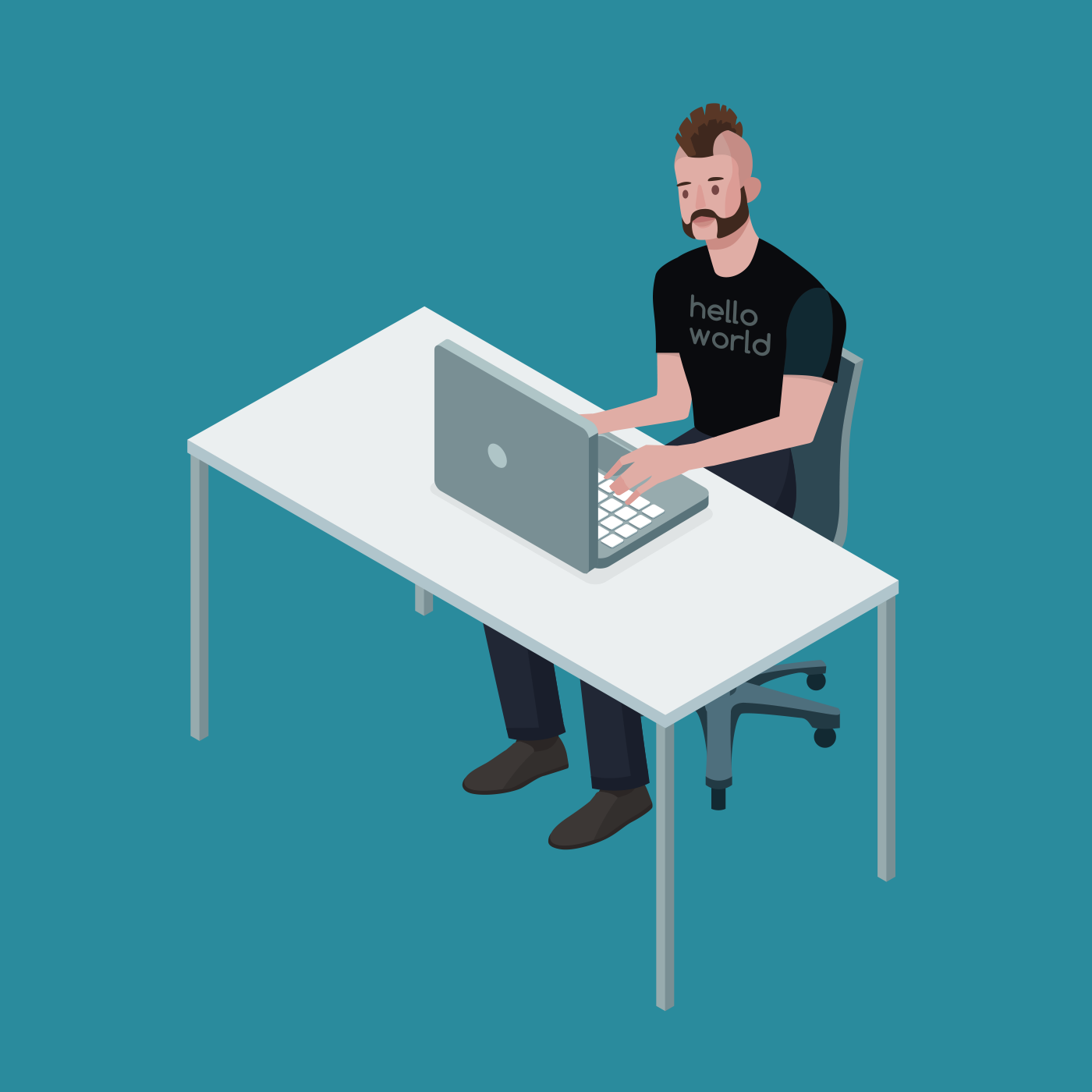 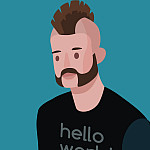