Learn More
*Some restrictions apply, click "Learn More"
Settings
More
Verify Your Email
In order to vote, comment or post rants, you need to confirm your email address. You should have received a welcome email with a confirm link when you signed up. If you can't find the email, click the button below.
Resend Email
Reason for Downvote?
Login Sign Up
3
pipe
264d

Do you know any open-source and free (as in beer) mockup/wireframe tool for webdesign?

I may soon have two websites to build for little businesses, but I'd like to be able to create mockups for approval before diving into the code. As I was looking for tools, I was surprised to find no free and open-source software for the job. Everything is on a free trial model which I'd be glad to pay for if I had the money, but since I'm really just beginning, I'd rather use something free, and preferably open-source.

I'll use Gimp if nothing comes up, but since it's not intended for this kind of usage, it's a bit more time consuming to create something of quality on it. 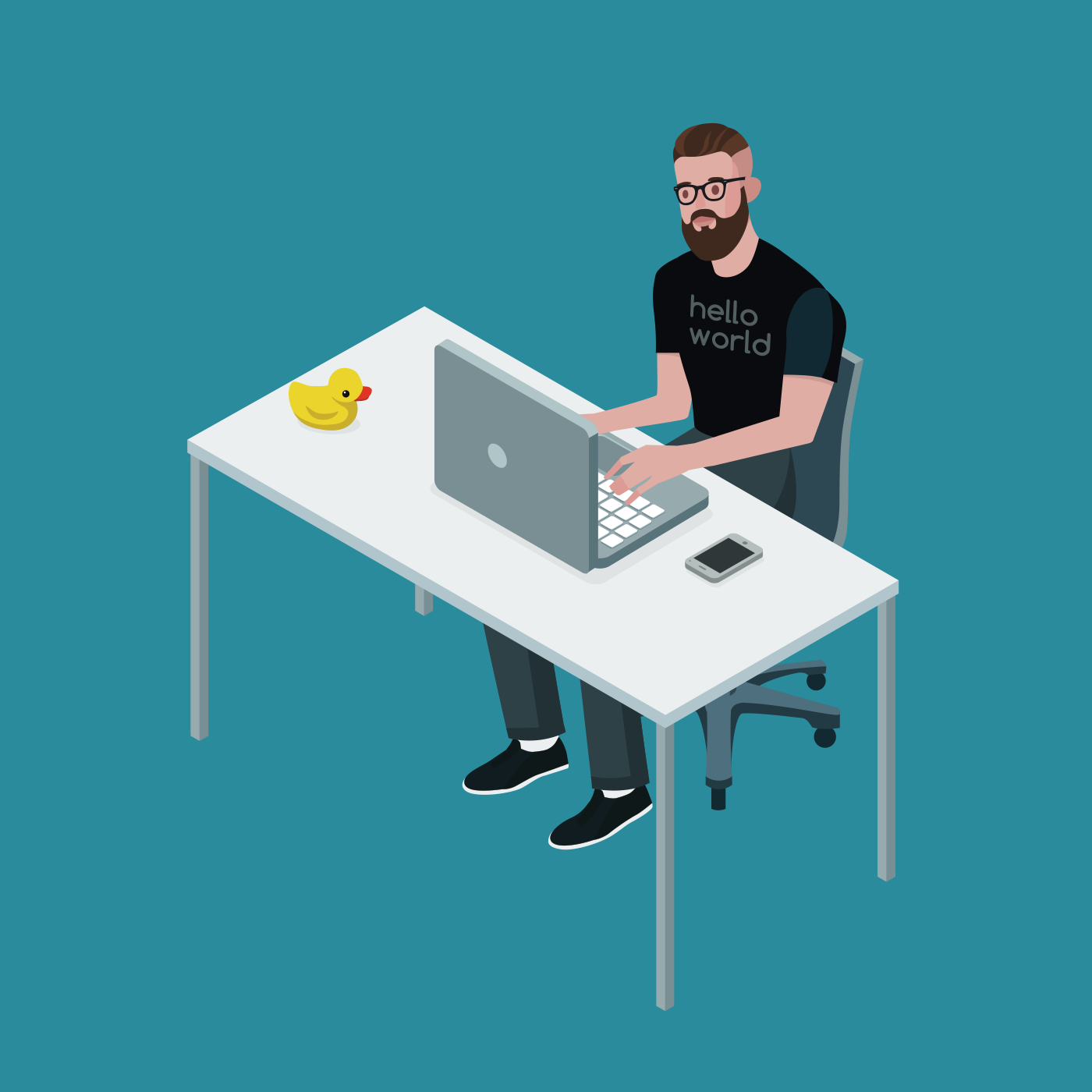 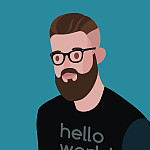