Learn More
*Some restrictions apply, click "Learn More"
Settings
More
Verify Your Email
In order to vote, comment or post rants, you need to confirm your email address. You should have received a welcome email with a confirm link when you signed up. If you can't find the email, click the button below.
Resend Email
Reason for Downvote?
Login Sign Up
3
juanchdzl
202d

Why is Arch User Repository considered as a strong point for Arch and Arch-based distros? is it more reliable than the way Ubuntu manages packages? is it ok to trust some guy that made a version of a program you need to run? why most of the programs that have a linux version are only available for Debian/Ubuntu, Fedora (made by their own developers)? 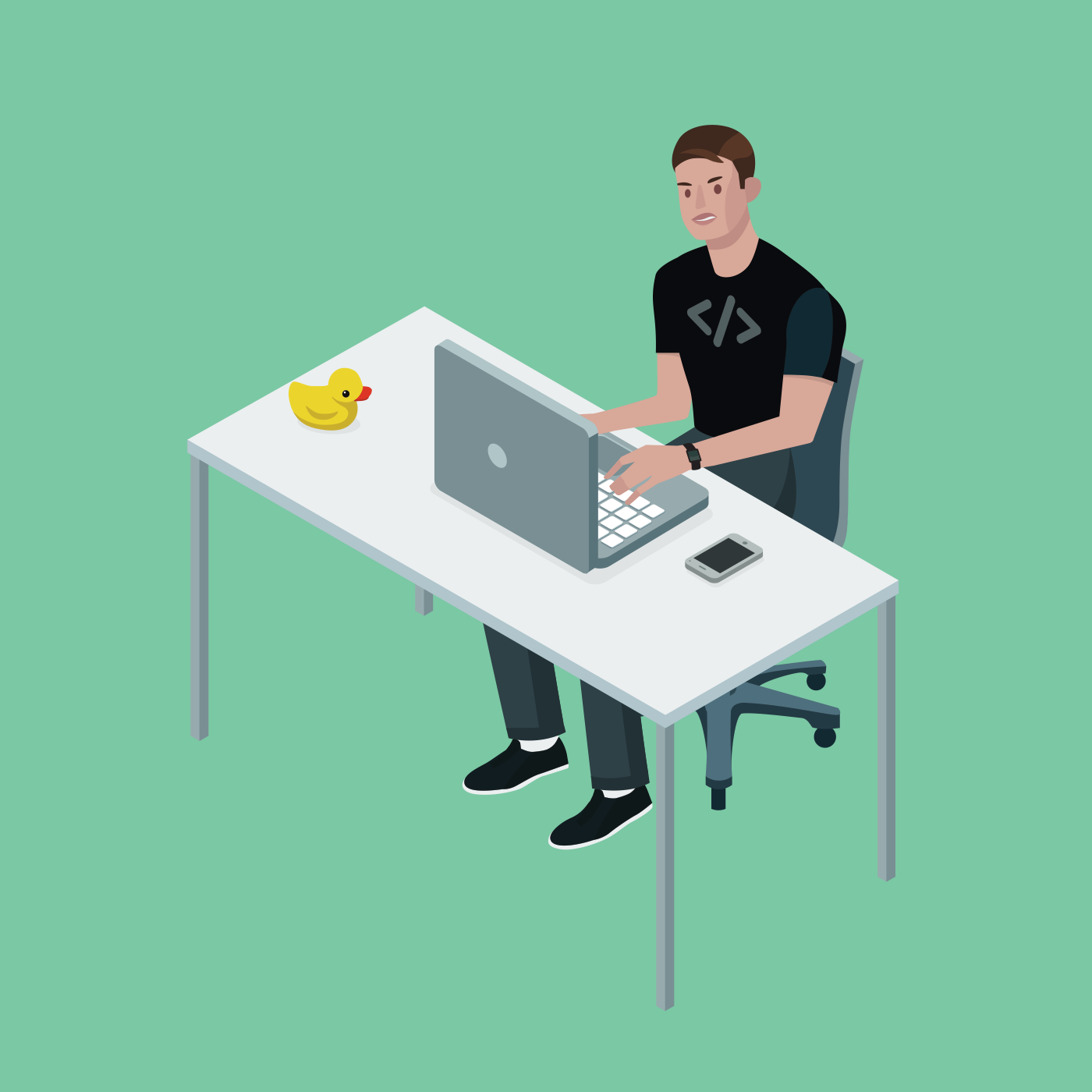 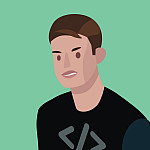