Learn More
*Some restrictions apply, click "Learn More"
Settings
More
Verify Your Email
In order to vote, comment or post rants, you need to confirm your email address. You should have received a welcome email with a confirm link when you signed up. If you can't find the email, click the button below.
Resend Email
Reason for Downvote?
Login Sign Up
10
Conrad
38d

So I was looking for a way to easily take android screenshots in a lossless image format, since my OEM only does jpeg.
Didn't want to install another adware and wound up with the adb shell screencap command since I need the pictures on my PC anyways.
But instead of a nice one-liner like
adb shell screencap -p > screenshot.png
I need 3 lines in a bash script.
Can we please just end the line ending wars? 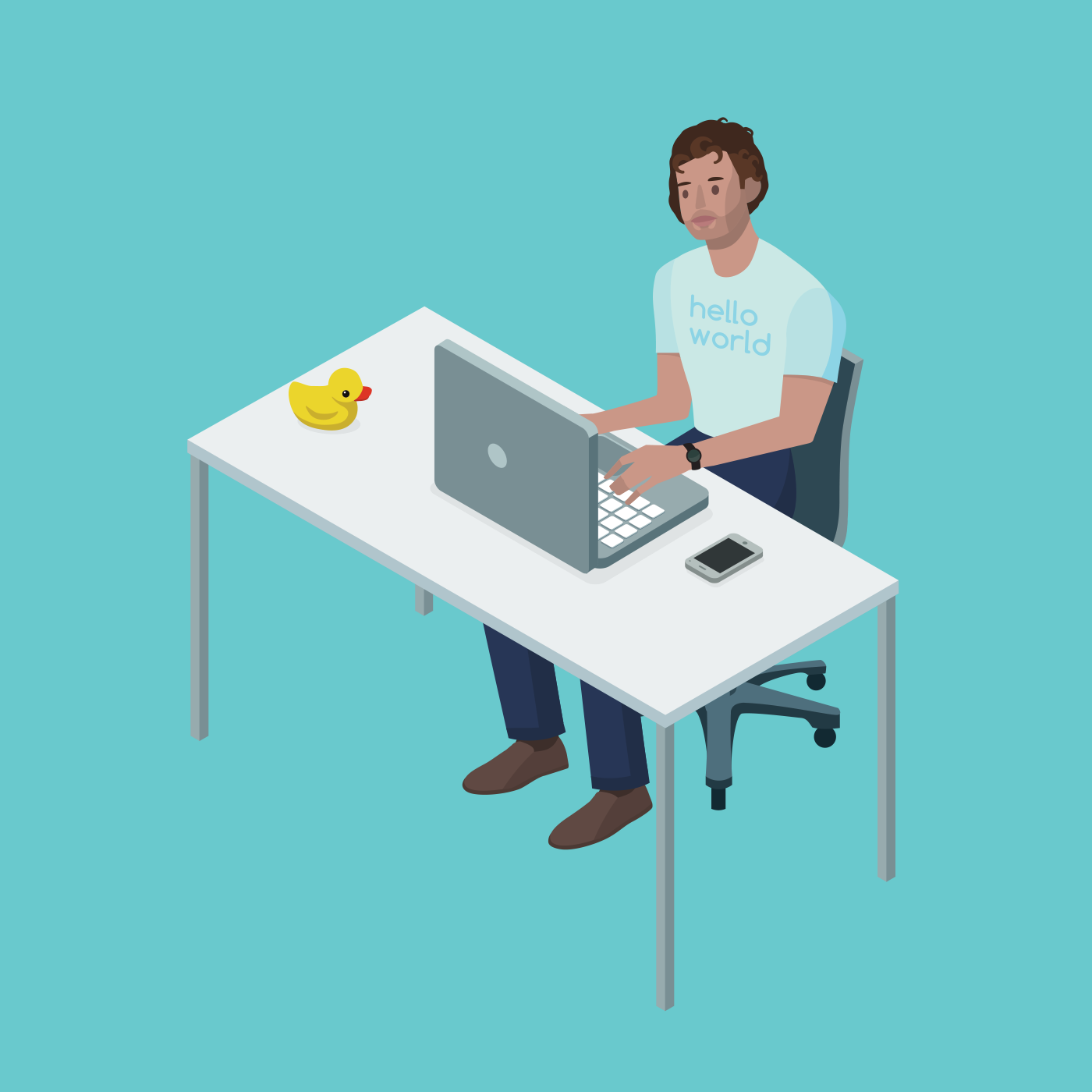 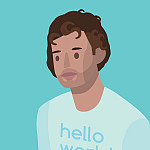