Learn More
*Some restrictions apply, click "Learn More"
Settings
More
Verify Your Email
In order to vote, comment or post rants, you need to confirm your email address. You should have received a welcome email with a confirm link when you signed up. If you can't find the email, click the button below.
Resend Email
Reason for Downvote?
Login Sign Up
5
Qwby
31d

Recently we noticed a part of our web application wasn't working. After some hours of looking into it (it's an old, convoluted application), it became clear another part of the application timed out trying to get a connection from the db connection pool.

We call db admins, they respond "oh yeah looks like the DB CPUs are at 100% load. I'll do something about it." and a short while later everything was working. So now I think, our hours of looking into it and a lot of people not being able to work could have been avoided if the DB admins had some form of alerting. But also we could improve our monitoring too, had we tracked calls made to our DB. 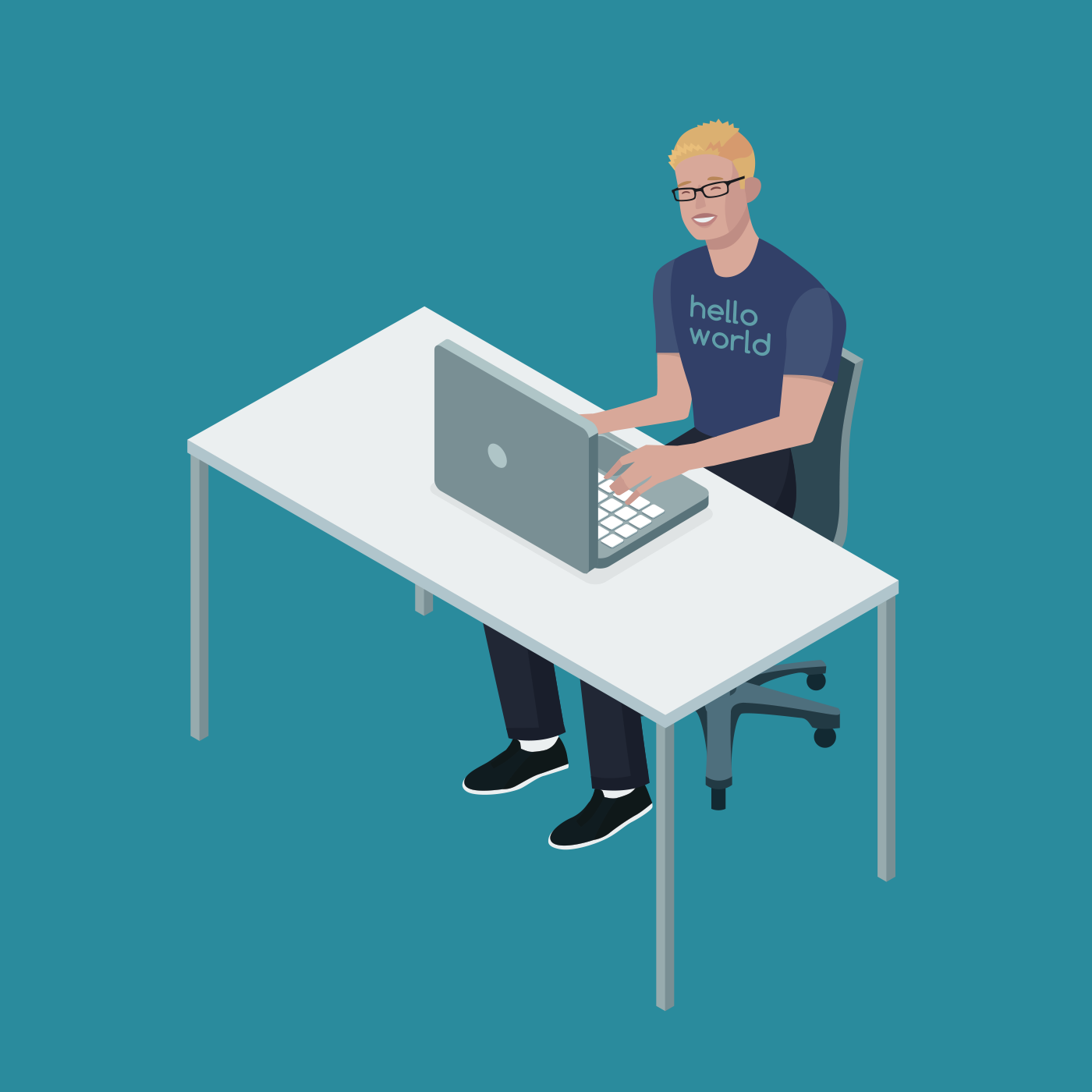 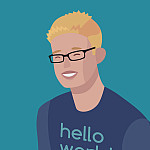