Learn More
*Some restrictions apply, click "Learn More"
Settings
More
Verify Your Email
In order to vote, comment or post rants, you need to confirm your email address. You should have received a welcome email with a confirm link when you signed up. If you can't find the email, click the button below.
Resend Email
Reason for Downvote?
Login Sign Up
7
PXL3
35d

I don't hate web development, in fact, I'm learning to become a web dev myself, but everywhere I look, everyone is a web developer.

When looking for a job all the requirements describe skills that are commonly associated with a web developer role despite the title saying Software Developer, all the developer communities I visit are filled with web developers and web dev topics, any topics pertaining to other fields of software development are close to non-existent, and when I go looking into resources for learning the Web Development courses and paths are much more well-supported than other fields.

At first, I was thinking of becoming an Android dev than maybe later learn some web dev but it looks like it would be a better idea to become a web developer since it would be much easier to ingratiate myself into the communities, find resources, communicate with other developers, find a job and I could even use the web dev skills to make mobile apps or apps outside of the web.

Should I stick with Web Dev or continue learning Android? 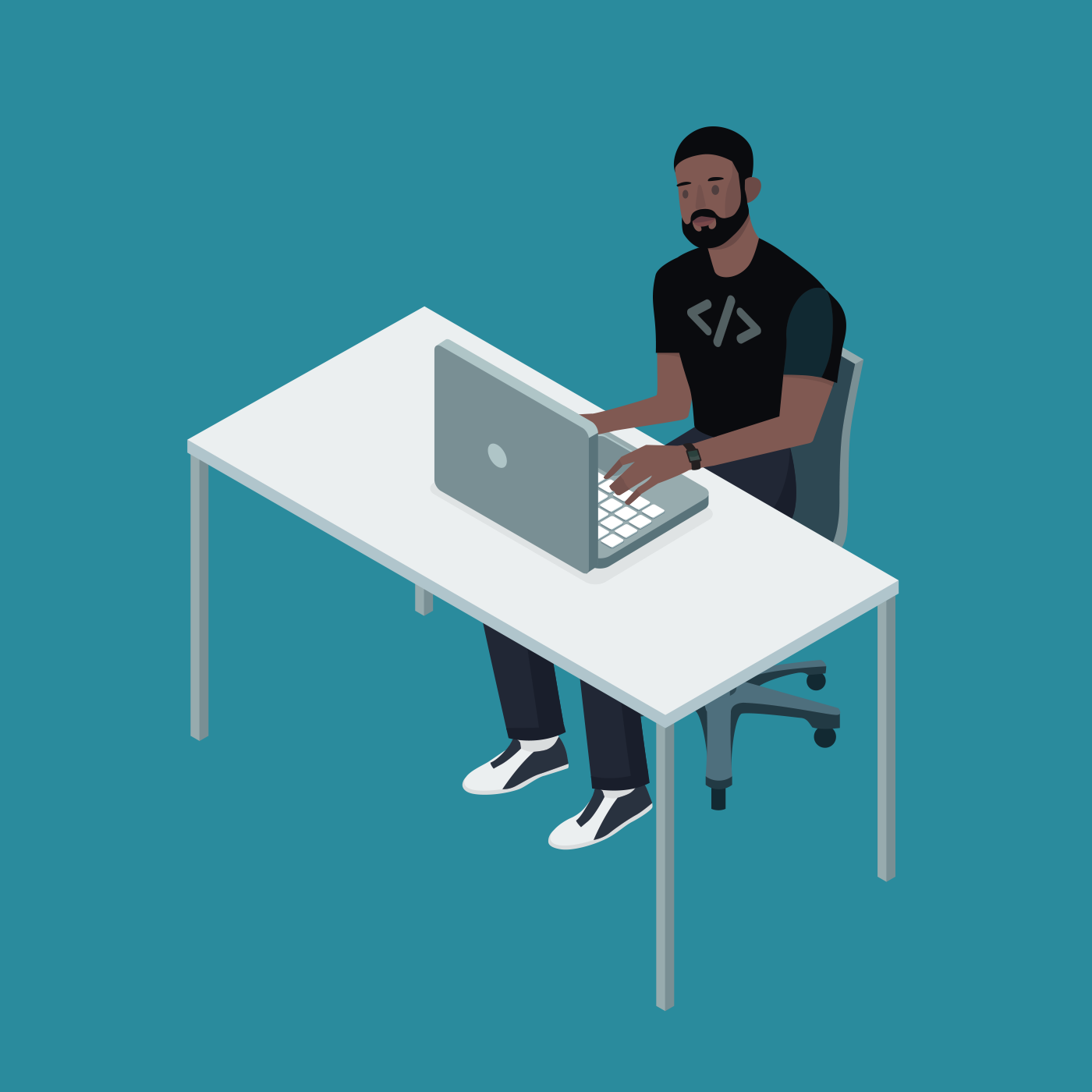 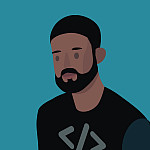