Learn More
*Some restrictions apply, click "Learn More"
Settings
More
Verify Your Email
In order to vote, comment or post rants, you need to confirm your email address. You should have received a welcome email with a confirm link when you signed up. If you can't find the email, click the button below.
Resend Email
Reason for Downvote?
Login Sign Up
20
Most memorable co-worker?
Week 223 Group Rant
iamai
1y

One coworker in my projects now.

I work with her on two projects. One project I'm doing a review on their test scripts and saw a lot of revision is needed on hers. It's fine, she may just need some help. Offered help and did sessions and gave explanations and samples. But she is still not finished. 2nd project I was acting like the project manager until the official PM gets assigned. Her tasks is just to create test data.

Little did I know she has escalated the 1st project to her team lead and manager and requesting for a project change. This is not the first time she did this project shopping bit. But what irks me the most is doing an emergency leave so you don't have to attend the meeting on one project you are failing and then not telling me as the acting PM on the 2nd project that you have an emergency leave. She may likely never thought there is need to tell because she did attend the meeting for the 2nd project later in the day. But for the 1st project I have to pickup her slack and do the test scripts because the PM in that project already was informed about her leave.

This would have gone to daily rant but she is the first one I've encountered who fails and somehow gets away with it and even gets promoted doing the same tactics. But she did that to our junior resources in other projects who may likely got burned out and resigned.

Crappy performance should not be rewarded. I hope this time our management won't look the other way. 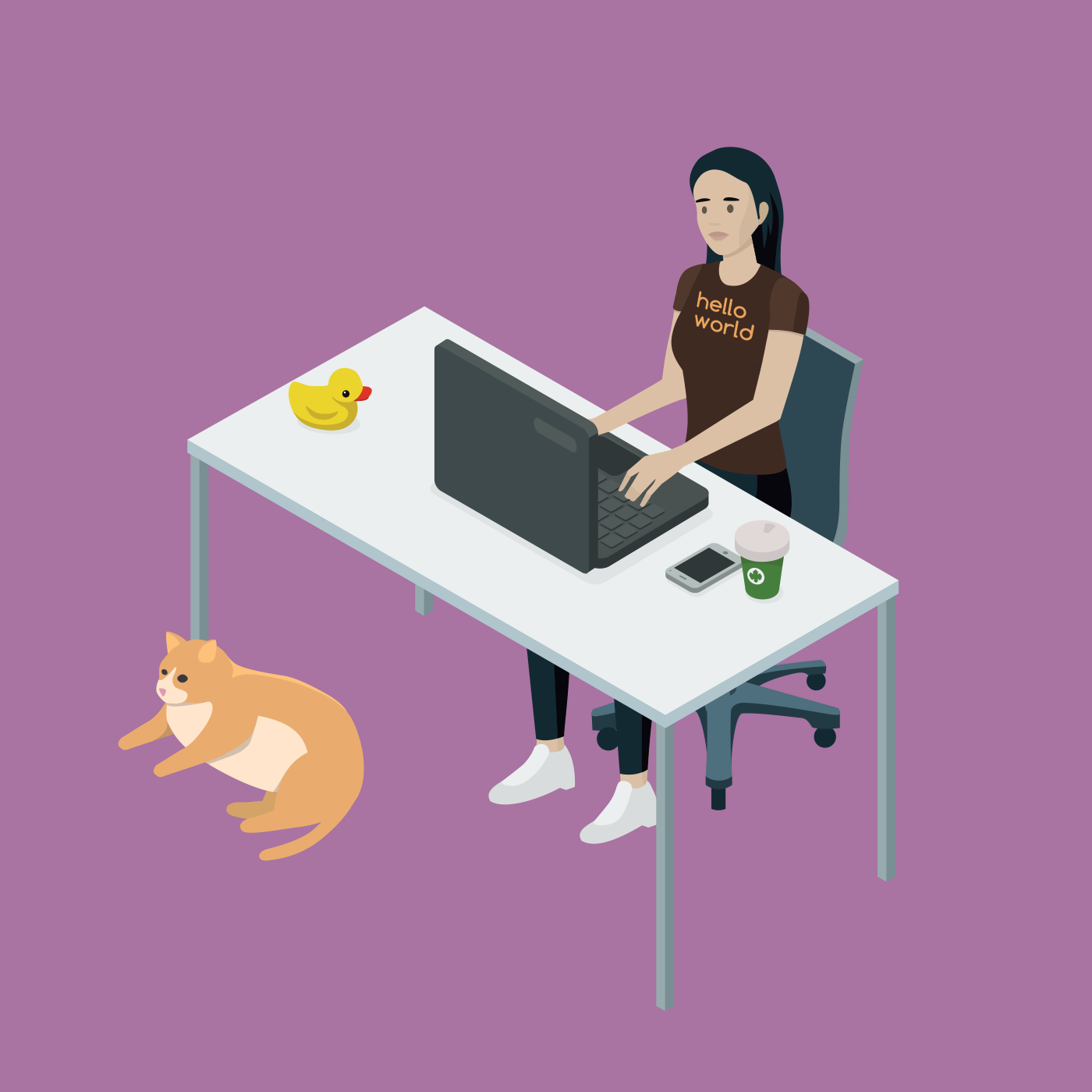 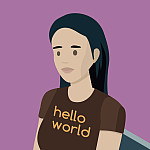