Learn More
*Some restrictions apply, click "Learn More"
Settings
More
Verify Your Email
In order to vote, comment or post rants, you need to confirm your email address. You should have received a welcome email with a confirm link when you signed up. If you can't find the email, click the button below.
Resend Email
Reason for Downvote?
Login Sign Up
22
irene
229d

There is no reason to have “ticket-234 service revision” beside 1000 lines of code. How does anyone justify this loss of git info for the sake of “clean history”? Nobody looks at your history and says, “That is bloody clean git history I should write home about it.” People do however look at the code and say, “I wish I knew WTF they were trying to do on that line.” 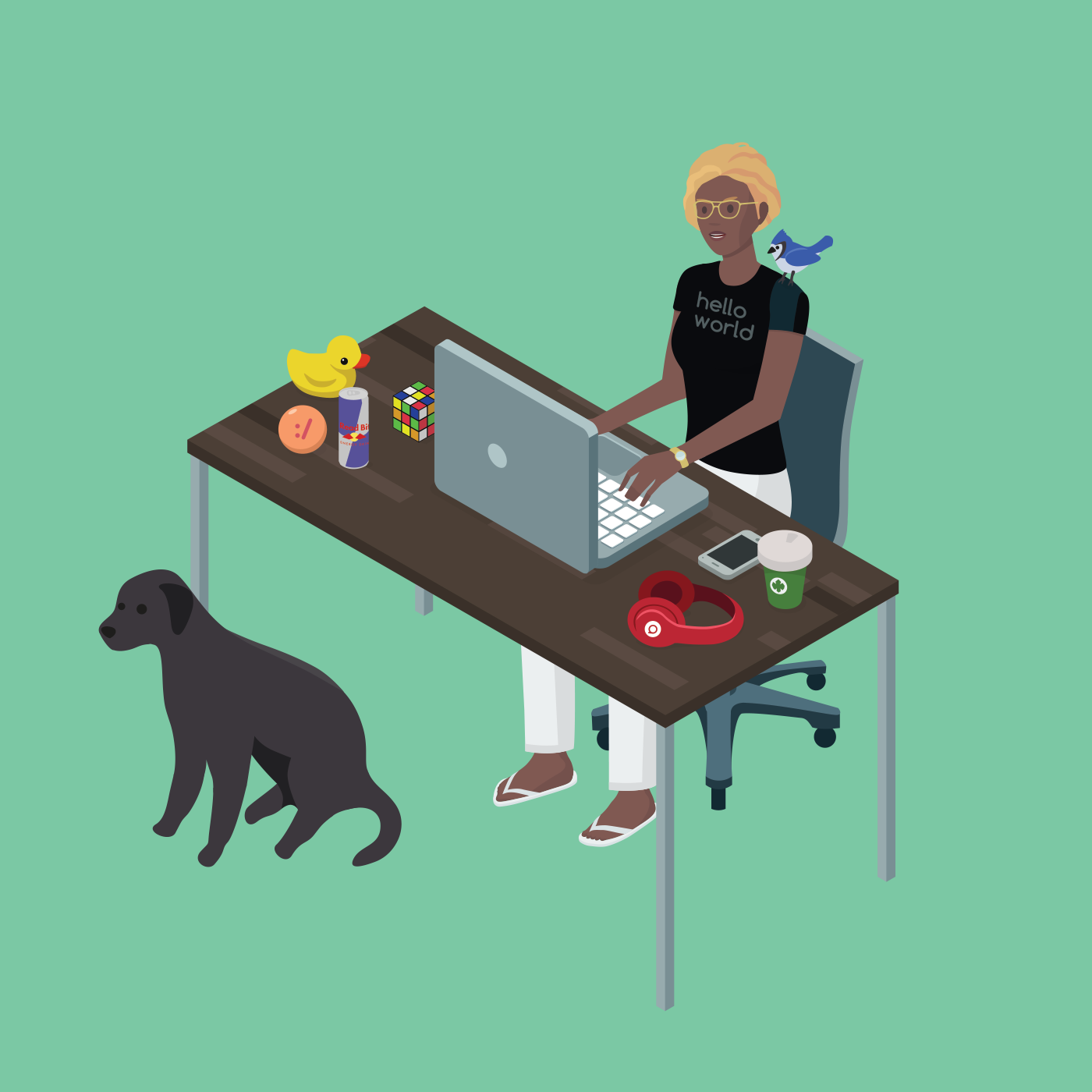 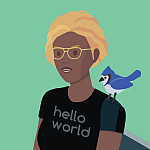