Learn More
*Some restrictions apply, click "Learn More"
Settings
More
Verify Your Email
In order to vote, comment or post rants, you need to confirm your email address. You should have received a welcome email with a confirm link when you signed up. If you can't find the email, click the button below.
Resend Email
Reason for Downvote?
Login Sign Up
5
teapot
281d

Extremely frustrated with the release process and versioning system at my current company. Don't know if this is same everywhere or the half ass release managers can't think of a better way here.

Basically for any client raised issue that can't wait for next release are built as a hotfix. However hotfixes are never bundled togather or shiped to other clients. This is causing a vicious chain, two clients raise two separate issues on same version. Instead of fixing them as single hotfix (however minor the issues) we create two hotfix versions for each with only their issue. A week later same clients come back with the issue the other raised. Once again instead of bundling what is now effectively same code we build hotfixes on top of the clients respective branches. We now have two branches to maintain with same codebase. No matter how serious issue, the hotfix is never made generally available and always created on client's specific hotfix version.

Now that was an example for only two clients, in reality we have released five patch versions of a product in last 2 years. Each product version contains about a dozen artifacts (webapps, thick clients, etc) with its own version. Each product version being shipped to various clients. Clients being big banks never take a patch of product even if it fixes their issues and continues requesting hotfix. We continue building hotfixes on client branch and creat ever increasing tech debt. There is never a chance to clean up or new development. Just keep doing hotfix after hotfix of same things.

To top if all off, old branches are still in svn while new in git. Old branches still compile with ant new with maven. Old still build with java 5,6,7 while current with 8. Old still build from old jenkins serve pipelines while new has different build server. Old branches had hardcoded integration db details which no longer exists so if tou forget to change before releasing it doesn't work.

Please tell me this is not normal and that there are better ways to do this? Apologies I think I rambled on for too long 😅 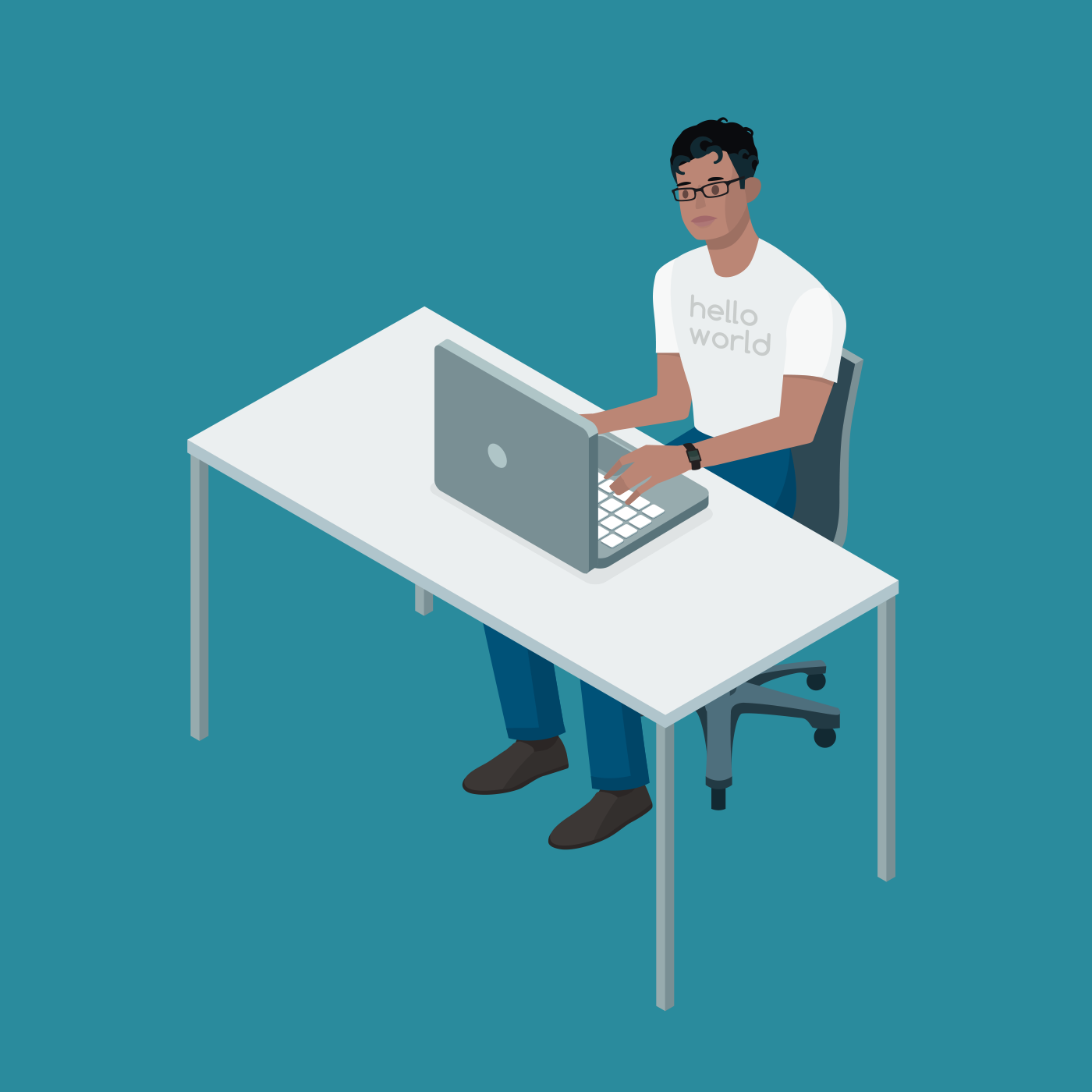 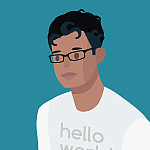