Learn More
*Some restrictions apply, click "Learn More"
Settings
More
Verify Your Email
In order to vote, comment or post rants, you need to confirm your email address. You should have received a welcome email with a confirm link when you signed up. If you can't find the email, click the button below.
Resend Email
Reason for Downvote?
Login Sign Up
4
Berkmann18
218d

Has anyone (who does either Data Analysis, ML/DL, NLP) had issues using AMD GPUs?
I'm wondering if it's even worth considering or if it's too early to think about investing in computers with such GPUs. 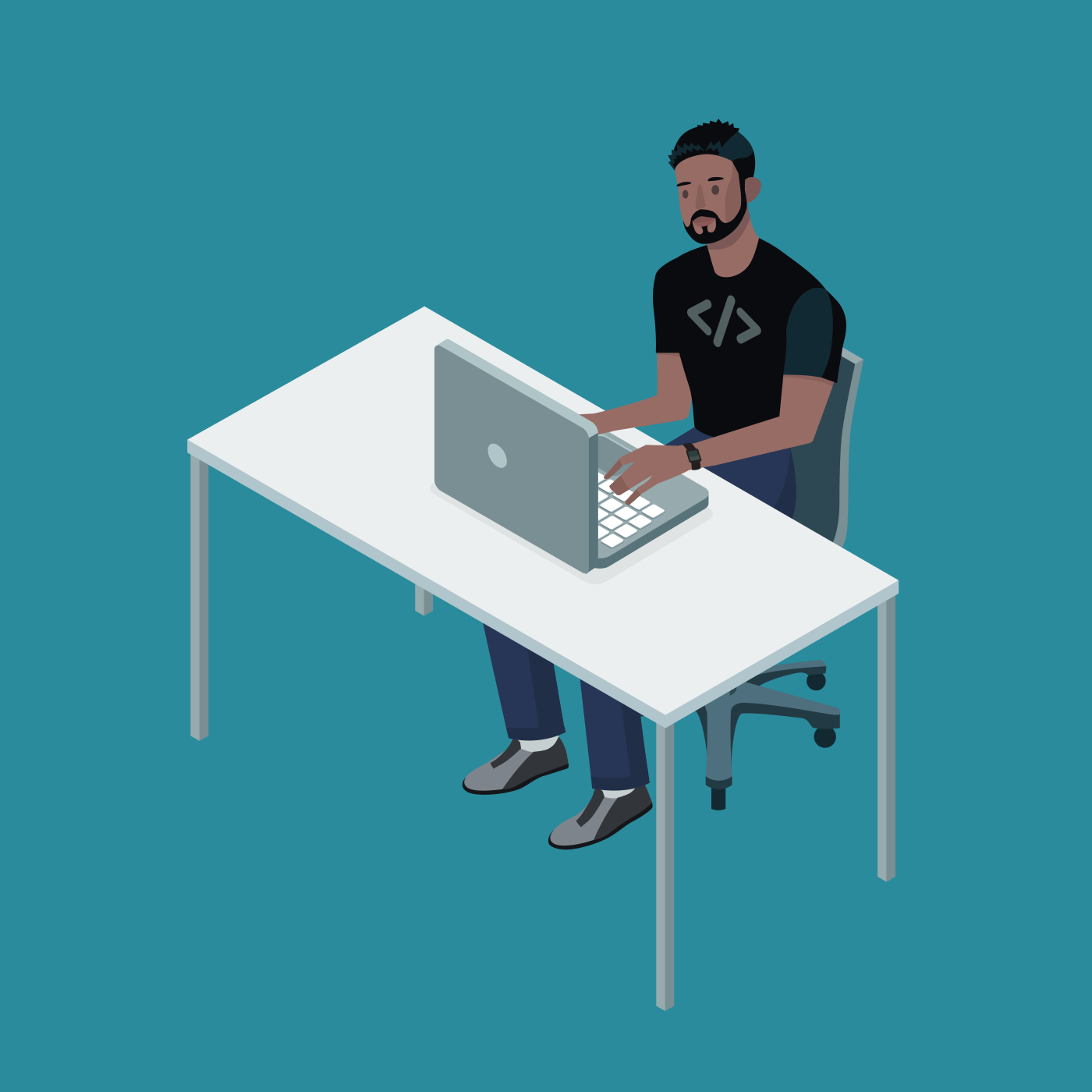 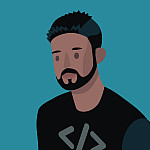