Learn More
*Some restrictions apply, click "Learn More"
Settings
More
Verify Your Email
In order to vote, comment or post rants, you need to confirm your email address. You should have received a welcome email with a confirm link when you signed up. If you can't find the email, click the button below.
Resend Email
Reason for Downvote?
Login Sign Up
10
IntrusionCM
215d

Can anyone explain to me why programmers have such an awful hoarding syndrome?

Why do you keep shit that might unleash complete havoc cause it hasn't been touched since years and noone knows id it still works?

It's like having a leg with gangrene and keeping it cause "it doesn't look that bad".

For fucks sake. Clean up and remove shit when it's not necessary anymore.

Reason why I did a bloody gore massacre in nearly a dozen projects... After all the rework of networking, it's finally evident which projects have a bad / nasty behaviour of "fucked up" connection handling (HTTP 1.1).

And when my gory massacre removal goes life, I think 25-35 % of persistent connections on the loadbalancers will vanish. Maybe even more, since some very nasty stuff was in some projects.

Like "let's implement monitoring without having any clue about how monitoring works and even less clues about how TCP/ HTTP works."

keep your filthy hands away 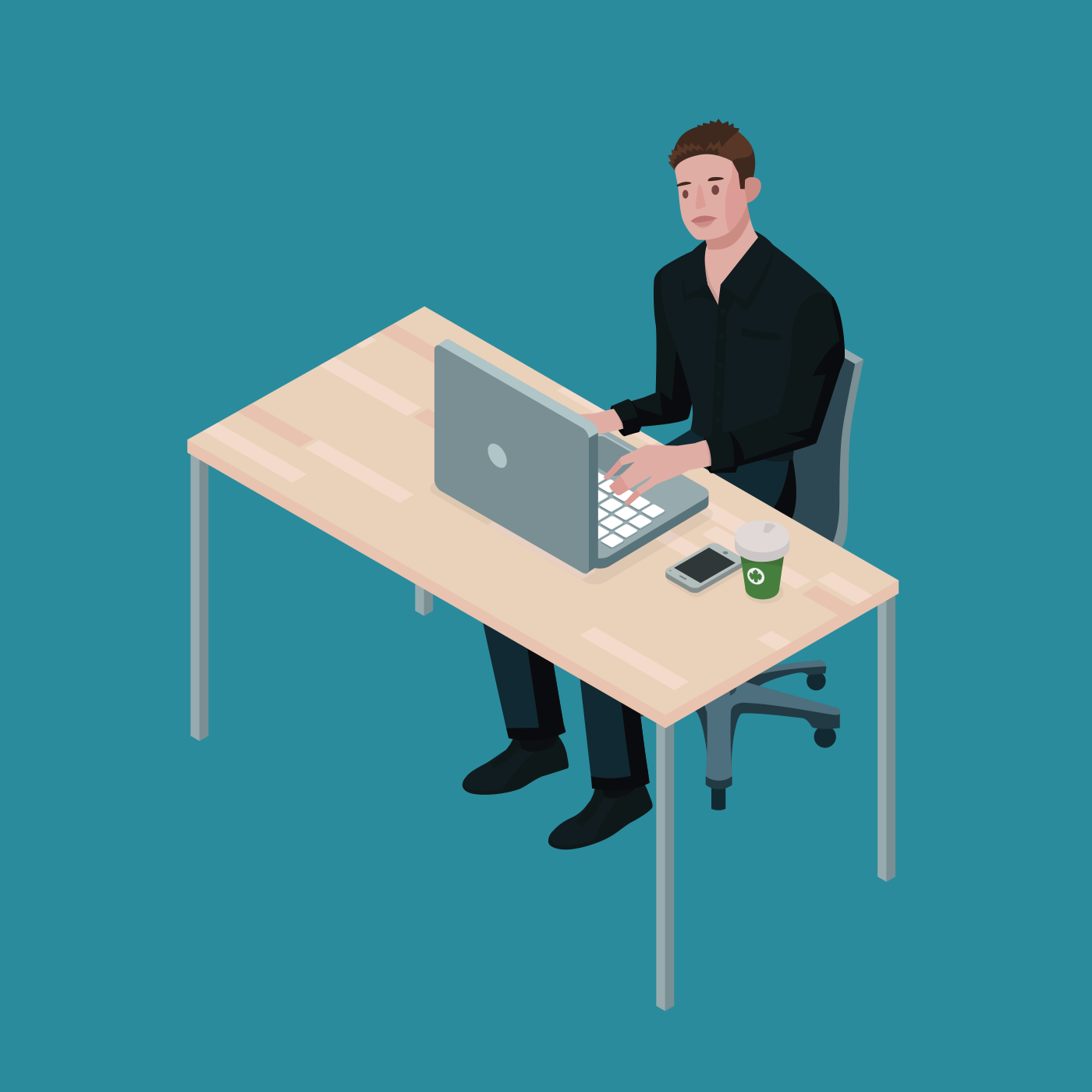 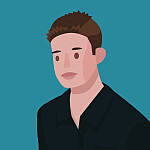